WINNING CEOS TO THE KINGDOM 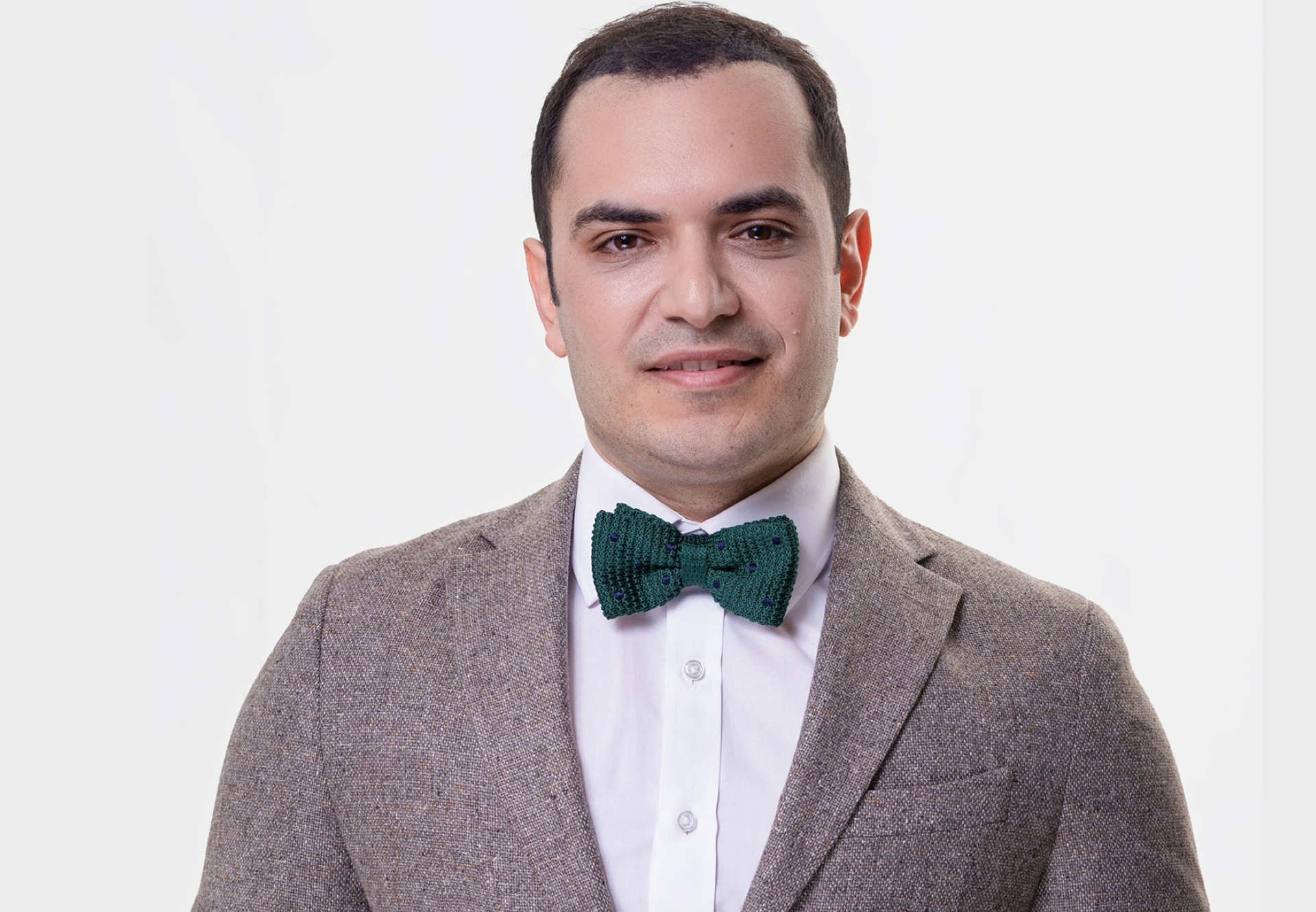 One of the OPEN workers we mentor told me this story so I asked him to write it down.  It’s another example of how Business for Transformation (B4T) works.

Work often provides us with opportunities that result from relationships built during work, but that come to fruit in the natural rhythm of life.  In one particular out of town business meeting I mentioned to the believing CEO of the local company that I was heading to a nearby city the next day.  As it turned out, he was going there as well.  This resulted in an offer to stay at his home for the evening and then to ride with him into town the next day.
We set out and along the way picked up two of his VPs.  Once we were on the expressway the CEO announced to the VPs that I was going to share the Gospel with them!  It actually turned out that I was the excuse to bring it up, but the CEO was eager to share.  As the two of us actively shared glad tidings with these two VPs, it came to a moment where the CEO thought they were ready to act on what they heard so he pulled the car to the side of the road.  After directing everyone to exit the car the CEO asked me to lead the VPs in ‘the prayer’.  Knowing this CEO had witnessed the process several times, I refused and encouraged him to lead the prayer time, which he did.

The CEO was the first believer in the company, one of these VPs was the second. I recently was back in their city and ran into the CEO and VP at meeting. They told me that now, nearly four years later over 900 of their co-workers have come to faith! Without the opportunity to engage leaders through business, there is no opportunity to impact them.

Leaders of large companies are rarely accessible to traditional approaches to sharing the Gospel, yet they have tremendous influence. In being a business leader, even of a small business, we have a level of relationships that few believers have.