Get the latest updates on what God is doing in the nations through B4T.

In the beginning, God created “work” and “worship” to be one. He never intended there be a divide between what we consider “sacred” and “secular” work. In this book, Patrick Lai walks us through biblical passages and concepts of God’s view of work and of worship—encouraging us to recalibrate our ideas and challenging us to do God-glorifying “workship” in our everyday life and work. 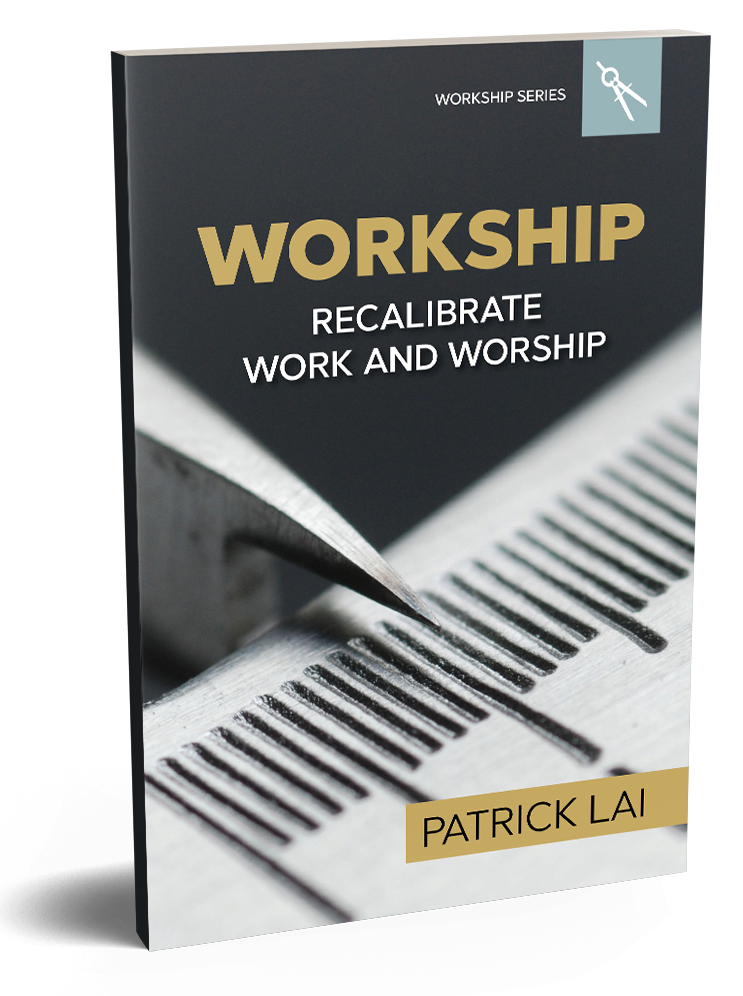 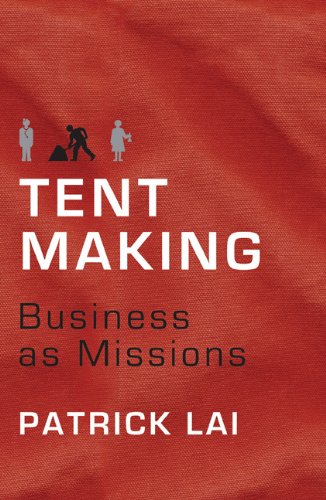 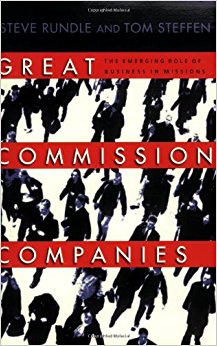 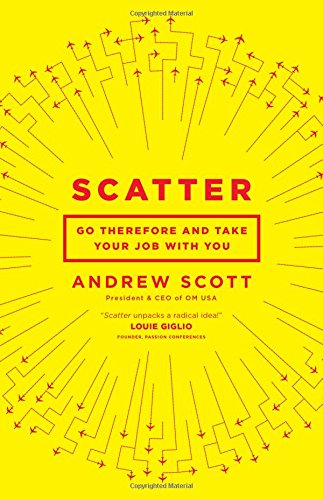 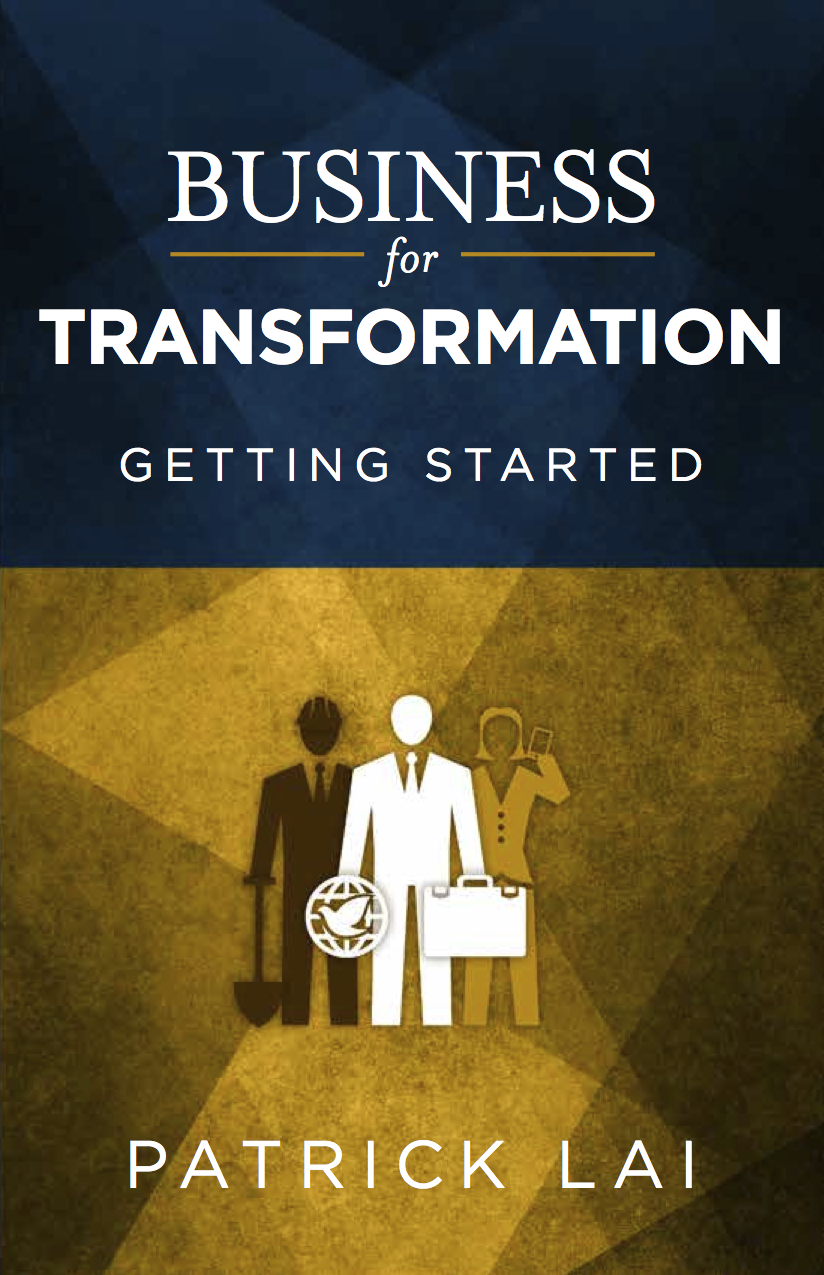 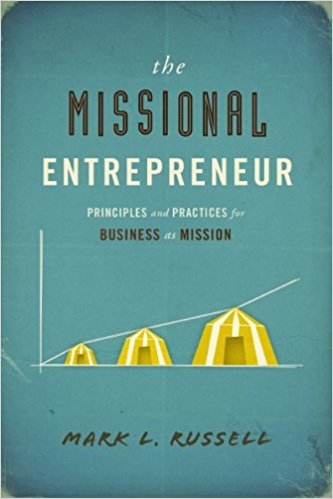 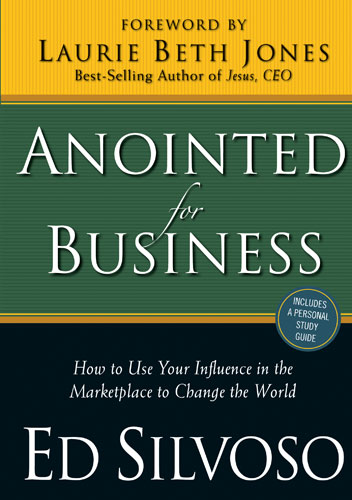 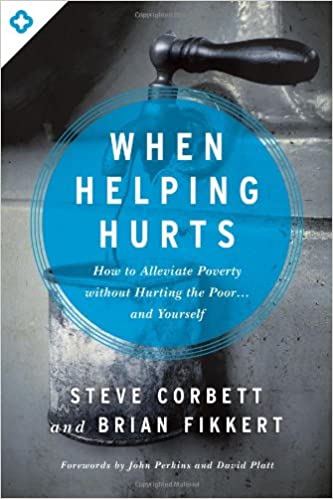 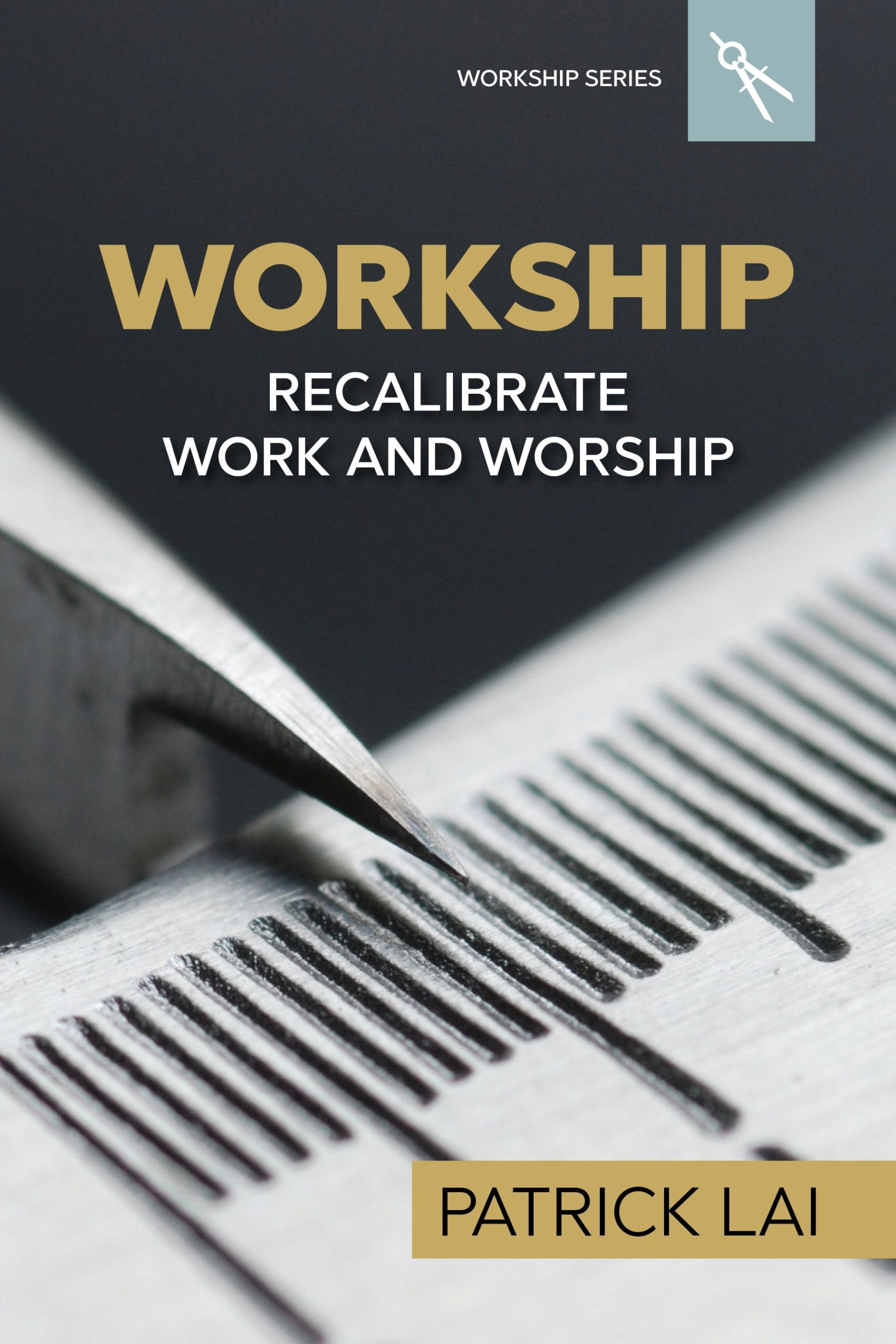 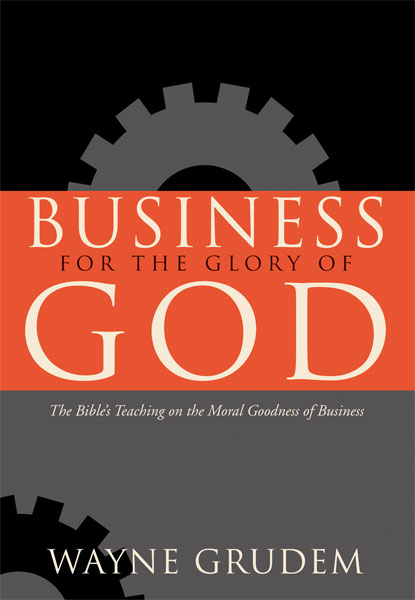 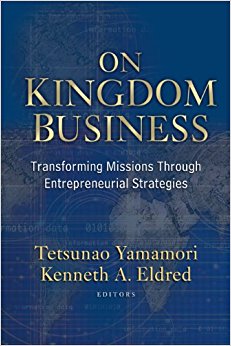 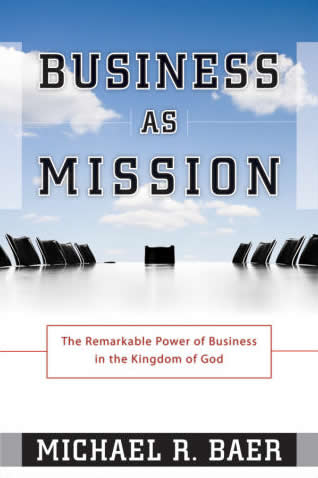 Affiliate disclosure: As an Amazon Associate, we may earn commissions from qualifying purchases on Amazon.com

One of the challenges of hanging around cross-cultural workers is the lingo we use. Here are some words you are likely to hear as you get to know us.

B4T (Business for Transformation). Businesses striving for profitability and sustainability, which are strategically placed in unreached areas. B4T businesses create jobs and bless the local community in Jesus’ name; generally through transformation, and specifically through evangelism, discipleship, and church planting. B4T Businesses are held accountable to two bottom lines; spiritual and economic impact in the local community.

BAM (Business as Mission). Business as mission is a term being used in Christian circles to describe the integration of ministry goals and business goals to make an impact for God’s Kingdom. As a strategy, BAM generally describes any for-profit business endeavor that seeks to reach people and communities for the glory of God and is not artificially supported by donor funds.

Bi-vocational. Someone who works 2 jobs, often one for pay and one as a volunteer worker or supported by donors – not a B4T worker.

Missionary. Someone who is paid or supported by churches and donors to serve God in another culture.

NGO – (Non-Governmental Organization). An organization that is not government sponsored, but is a non-profit charity. Christian organizations have multiple NGOs which do a variety of services, including providing medical services, education, job training, or giving aid to the poor. Many micro-enterprise development projects are also NGOs.

Platform. Often refers to business identity used by a worker/missionary as a means of legitimizing his/her presence and work among people in limited access contexts. In many cases these businesses are paper fronts or do not produce a profit. The worker is heavily dependent on donor funds. OPEN USA does not endorse platform strategies.

10/40 Window. The 10/40 Window forms a band encompassing Saharan and Northern Africa, as well as almost all of Asia (West Asia, Central Asia, South Asia, East Asia and much of Southeast Asia). Roughly two-thirds of the world’s population lives in 10/40 Window. This Window is populated by people who are predominantly Muslim, Hindu, Buddhist, Animist, Jewish, or atheist.

Tentmaker. A believer who intentionally takes a job with a company in another culture, is fully supported by that job, and strives to witness cross-culturally.

Worker / Cross-Cultural Worker. Descriptive of someone called to serve Jesus outside of his/her home culture.