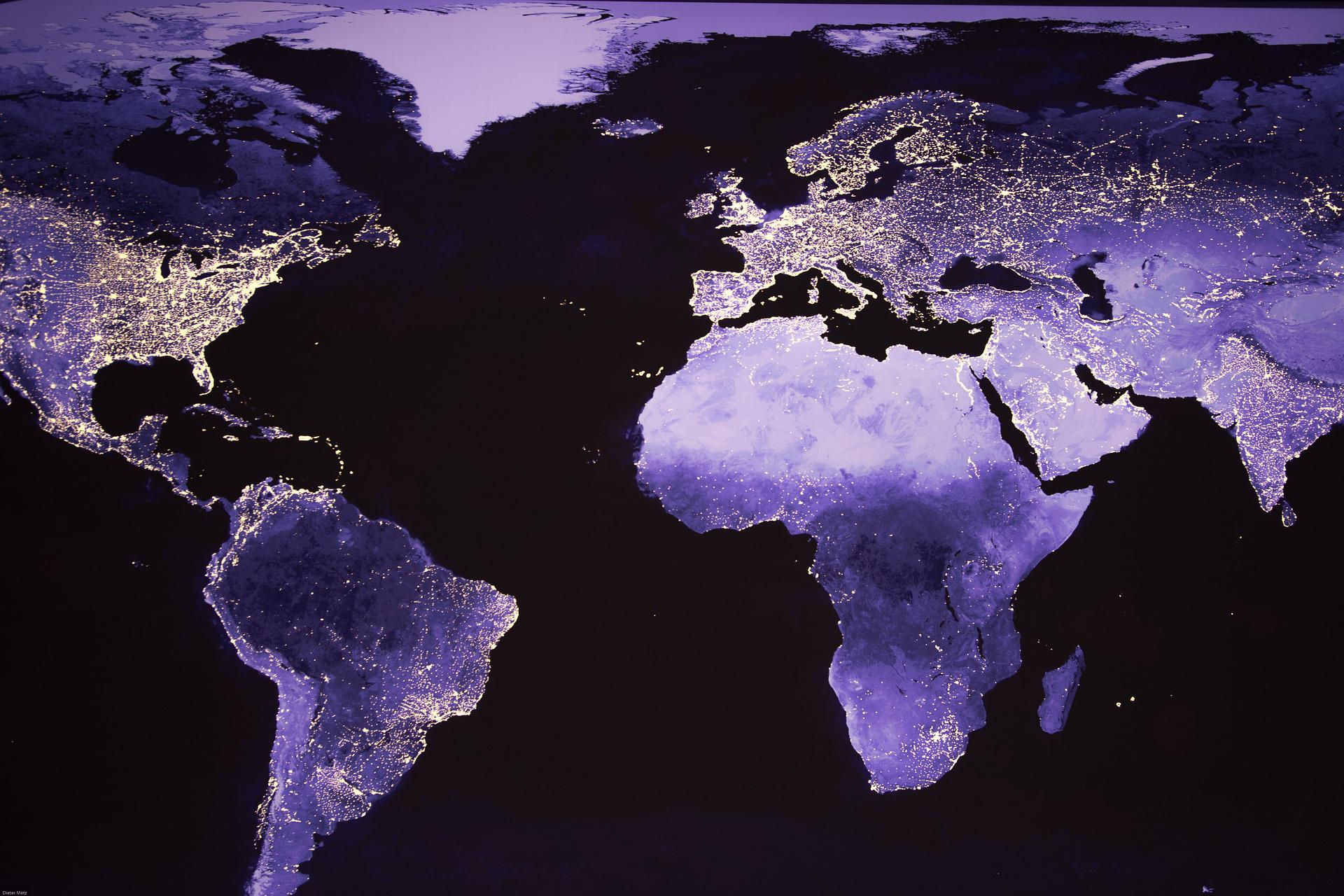 The following is submitted by Brad Buser of Radius.

The church of Jesus Christ has been sending thousands of workers and putting hundreds of millions of dollars each year towards “missions.” During the last 30 years alone with the amount of workers that have landed in various countries, the question must be asked… “Why haven’t we completed our task of seeing churches planted in every ‘tongue, tribe, and nation’?” To oversimplify here would be unfair… and there are exceptions. The issue of missionary turnover and lack of success IS complex, but there are some common threads that continue to hamper efforts, hurt potential career missionaries, and dampen the focus and zeal of sending churches. When young couples that could have “changed the world” come home broken or discouraged, it is difficult for local churches to send the next family into the fray.

So what are some of the current reasons we’re not making the progress we should?

Obviously, each of these areas has many nuances and complexities to them, but these 6 issues are the main components of what is hindering progress towards planting actual churches among those language groups still without the gospel.

What hindrances do you see to finishing Jesus’ assignment of reaching every people, language, nation and tribe for His glory?

OPEN USA supports workers in the 10/40 Window, who are doing Business for Transformation. Radius trains cross-cultural workers in the skills needed to start healthy, viable and reproducing churches in the least areas of the world. For more info see radiusinternational.org.