WE CAME FOR BUSINESS – INSTEAD WE FOUND GOD! 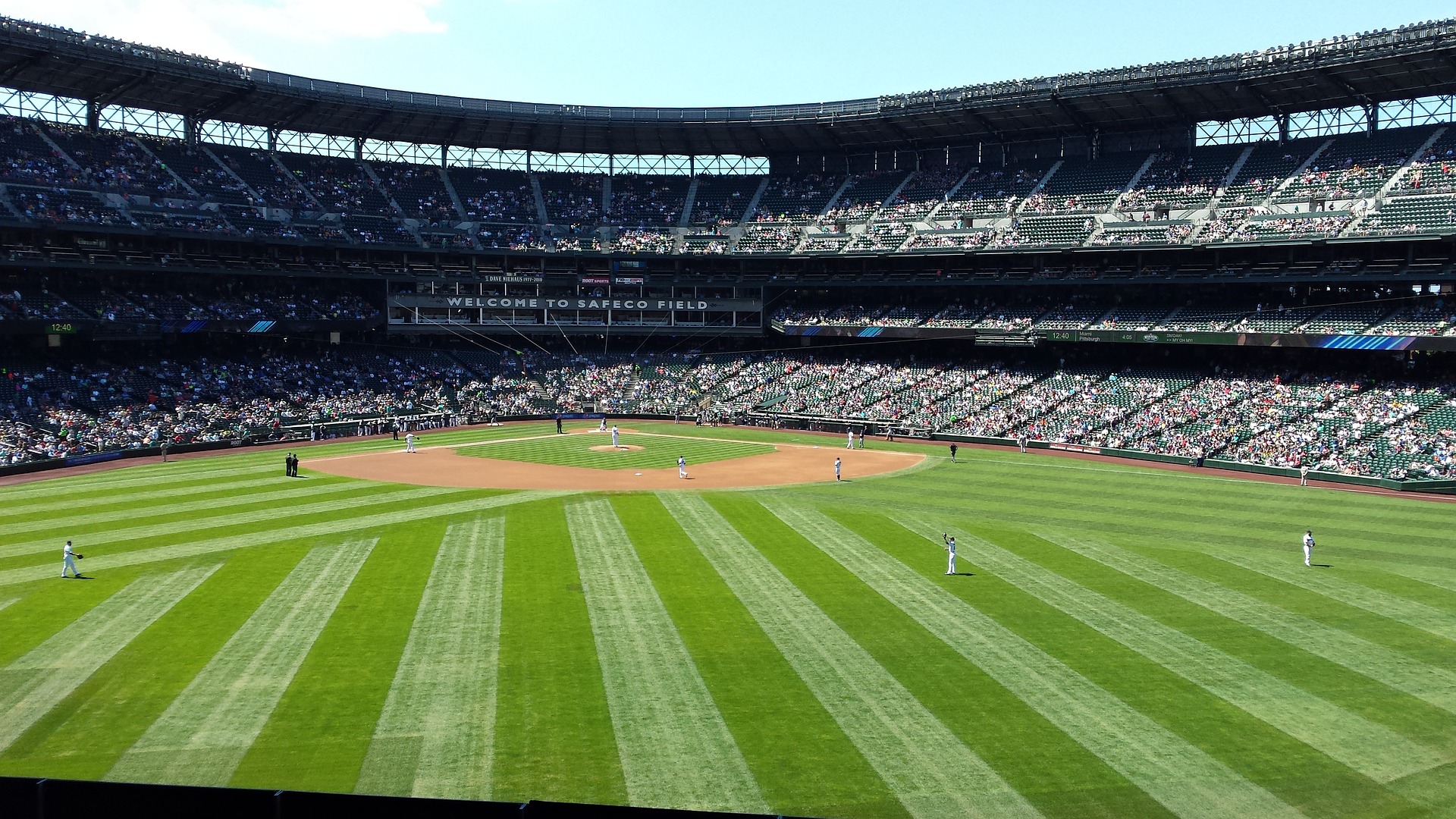 The OPEN Connect wrapped up a few days ago.  193 adults attended, more than the previous 2 Connects held in 2012 and 2014 combined. Add 73 children and it was a colossal meeting.  The speakers spoke their minds, but with His heart. To say all 7 speakers were “outstanding” does not due them justice.  The theme of “endurance” was woven throughout each message. In addition, the emphasis on “listening” to God, not man nor strategies, was a strong under tone too.  The quality of each talk and the strong presence of Jesus in every meeting created a special atmosphere. The 48 workshops were focused, encouraging and helpful. The networking times truly created scores of new relationships – peer relationships, coaching relationships and mentoring relationships. And the worship ushered us into His presence.

One OPEN worker was quoted after the 2012 Connect meeting as saying “This event was a home run.” Then again after the 2014 Connect he told me, “This was better than last time, it’s been a grand slam.” Curious, I made a point of seeking him out on the last day and asking, “So how does this Connect compare to the previous two?” He exclaimed, “It’s awesome, better than the last 2. I don’t think there’s a baseball term to describe it!”

The Lord was clearly present and touched every single person’s life. People who came seeking coaching, mentoring, encouragement, healing, and His presence – found it!  Even the children were blessed. Several pleaded with their parents to extend the time. And one mother wrote today about how depressed her son had been for most of this year, only to find hope and friendship in the teachings and relationships of the children’s program.

Two personal highlights for me were hearing my son, give a powerful, impactful spirit-filled message. And the 11 investors who we invited as special guests, committed $380,000 to be invested in various OPEN businesses!  PRAISE GOD! It was truly a week of worship, learning, encouragement, focusing, networking, love and prayer.  It was beyond amazing! Bless Jesus!

One woman summed up the week well by writing me,

We came for a business conference, instead we found God!