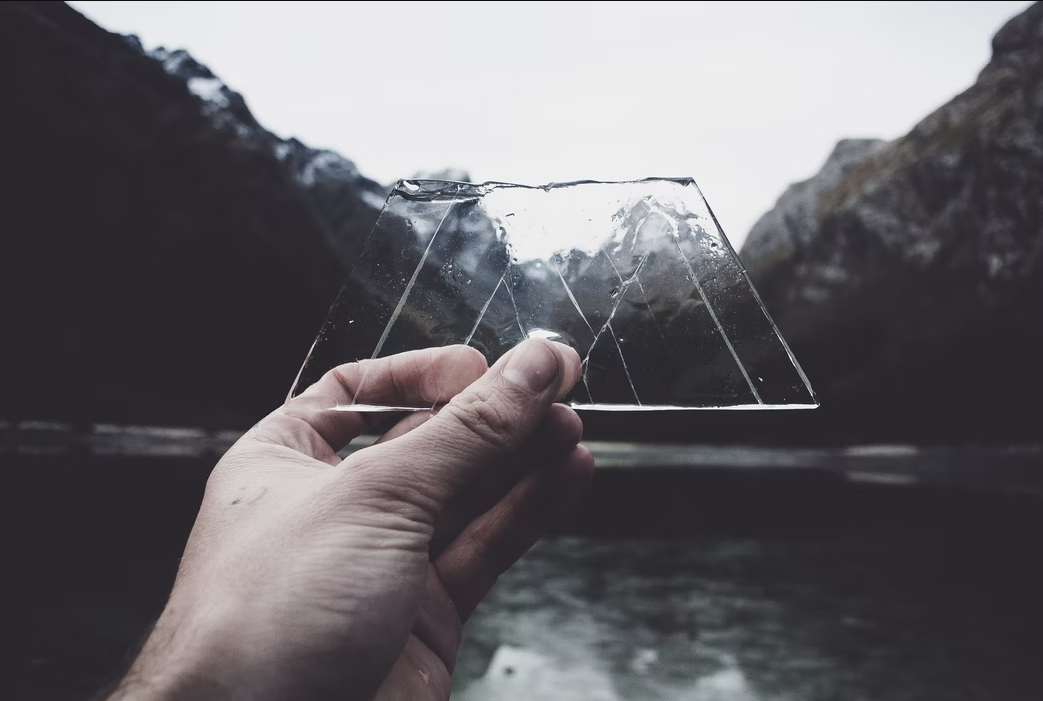 In 1 John, we read in several places that our relationship with God is inseparably linked to our relationship with other believers. 1 John 1:7 says, “but if we walk in the light, as He is in the light, we have fellowship with one another, and the blood of Jesus, His son, purifies us from all sin.” This reflects that there are two dimensions to a person’s spiritual life: a vertical dimension between God and me, and a horizontal dimension between other people and me.

Walk in the Light

When John says to “walk in the light,” one writer I’ve read likens that to living in a house without a roof or walls. Living in the light means taking the roof is “off” in my relationship to God and breaking down the walls in my relationships with others. Having no roof means there is nothing between my Savior and my soul. Such people have nothing to hide, their lives are open and exposed before the One who knows all and sees all.

A Tale of Two Kings

Consider, once upon a time, there were two kings who ruled successively over the nation of Israel. The first king was guilty of what most would consider a couple of relatively minor infractions and misunderstandings between God and himself. The second king was guilty of gross sin—sins which even today would result in life imprisonment if not death. The second king also intentionally disobeyed God; in addition he committed adultery, and murder. The first king lost his kingdom, his family, and ultimately his life for his minor disobedience. The second king became known as the greatest king ever to rule Israel and is called “a man after God’s own heart.” What was the difference?

When a prophet confronted the first King, named Saul, with his sin, he defended himself, justified and excused himself, and pointed the finger at others. The first king refused to admit his sin and tried to cover up the sin and its consequences. It was only when he was caught red-handed and pressured by the prophet Samuel, that he confessed his sin. However, the true condition of Saul’s heart is revealed in his words, “please honor me… ” meaning don’t embarrass me before the people. Saul was more concerned about what people thought of him than what God through of him. Saul was focused on preserving his reputation rather than being right with God. His response to Samuel reveals a dark, proud, unbroken heart.

On the other hand, when Nathan confronted David with his sin, David willingly acknowledged his failure to both his leadership team and the people. David took personal responsibility for his wrongdoing. He blamed no one but himself. He immediately confessed, repented and soon afterward made what restitution he could for his sins. The roof came off as he repented to God, and the walls came down as he wrote two songs of contrition (Psalms 32 and 51). Broken people don’t care who finds out about their weaknesses; they have nothing to protect, nothing to lose.

In working overseas, we believe God wants us as a community/network to remain transparent, humble, and broken before one another. We are not concerned about what a person’s errors or sins are, or that they are big or little. Rather, we are concerned about our attitudes and responses when confronted with our errors or sins.

Are we prideful and self-centered? Or are we contrite and self-effacing? We are all sinners. We all make and will make mistakes. Our character is revealed not in mistakes we make, but how we respond to those mistakes.