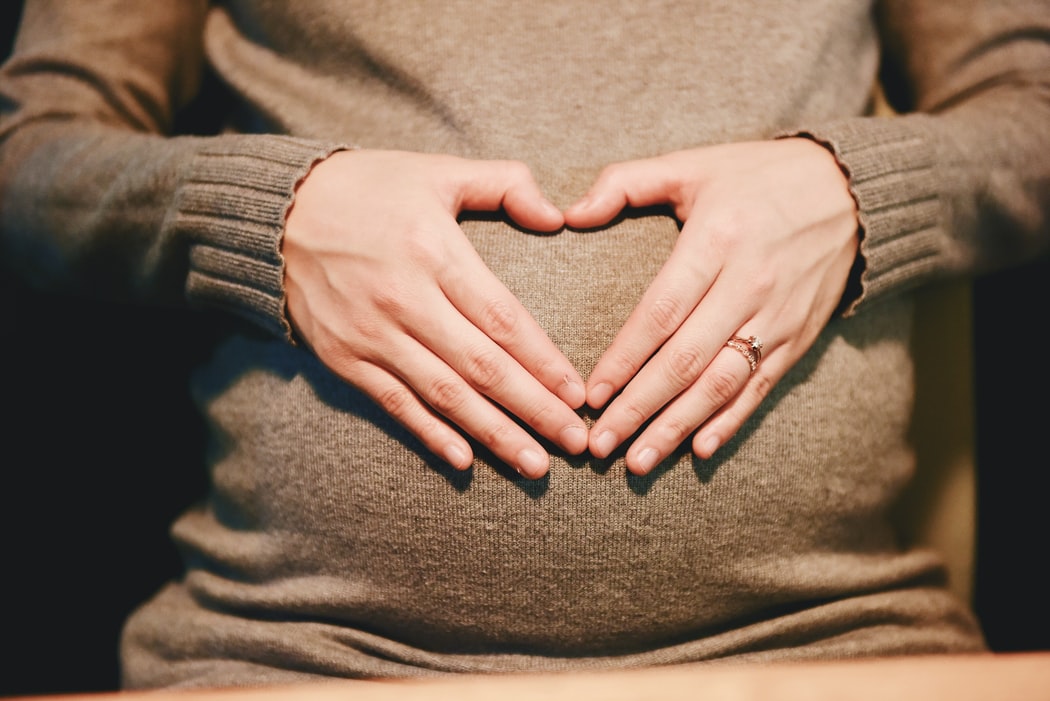 In Genesis 16 we read the story of Hagar, a slave, who Abraham bought and brought from Egypt. Over a decade after leaving Egypt, Sarai and Abraham still had no children. So, Sarai decided that Abraham should give her children through Hagar, a pagan custom that was acceptable in society at that time. Hagar then slept with Abraham and Hagar became pregnant. Most English translations then say that Hagar “despised” or “had contempt” for Sarai. The assumption being that Hagar felt more important in that she could get pregnant and the ‘boss’ Sarai could not. However, I question if Hagar or Sarai was the root of their problems for three reasons:

Hagar, I believe, was misunderstood. As a slave she was unloved, unappreciated. She had served Abraham’s family faithfully for many years. She was devoted to them; her life was totally dependent upon them. Hagar had no home and no property. She had no people, no family and no rights. She did what she was told by her owners and as a result of her obedience she was abused. She was alone. No one was looking out for Hagar. She felt invisible to those around her as if her body and the functions it performed was all that mattered; no one cared for her heart—herself—as a person.

Hagar’s story highlights the messiness of our broken world. Hagar reminds me of two things: some people are born into more mess than others, and my decisions can increase the mess for the lives and work of others around me.

Abraham and Sarah made a mistake and forced Hagar to be a part of it. Hagar was vulnerable, unprotected, without guidance. She was forced to submit and then was unjustly criticized. Then she was separated from the family to face the consequences forced upon her. You can imagine how desperate she felt, desperate enough to flee into the desert, a place where there’s no help, no water, and life-threatening heat. Hagar is pregnant and has nothing with her. Her desperation explains her desire to escape and why her plan was ill-conceived.

Yet here comes God. When He meets Hagar in the desert, He doesn’t treat her like a mistake. He doesn’t criticize her or lecture her. Rather He honors her by seeking to understand. He asks about her. The impression God left on Hagar is unmistakable, a woman and a slave without people and home, became the only person in the entire Bible to give God a new name: El Roi—the God who sees.

The world cries out for One Who Sees—a Messiah who sits with us, cares for us, and seeks to understand and love us—by seeing us.

Jesus says, “If the Son makes you free, you will be free indeed.” Slavery comes in many forms. True freedom is found in relationship with God. As “little Christs” we too are to be setting people free. Look around today. Who are you seeing? What are you seeing in these people around you?