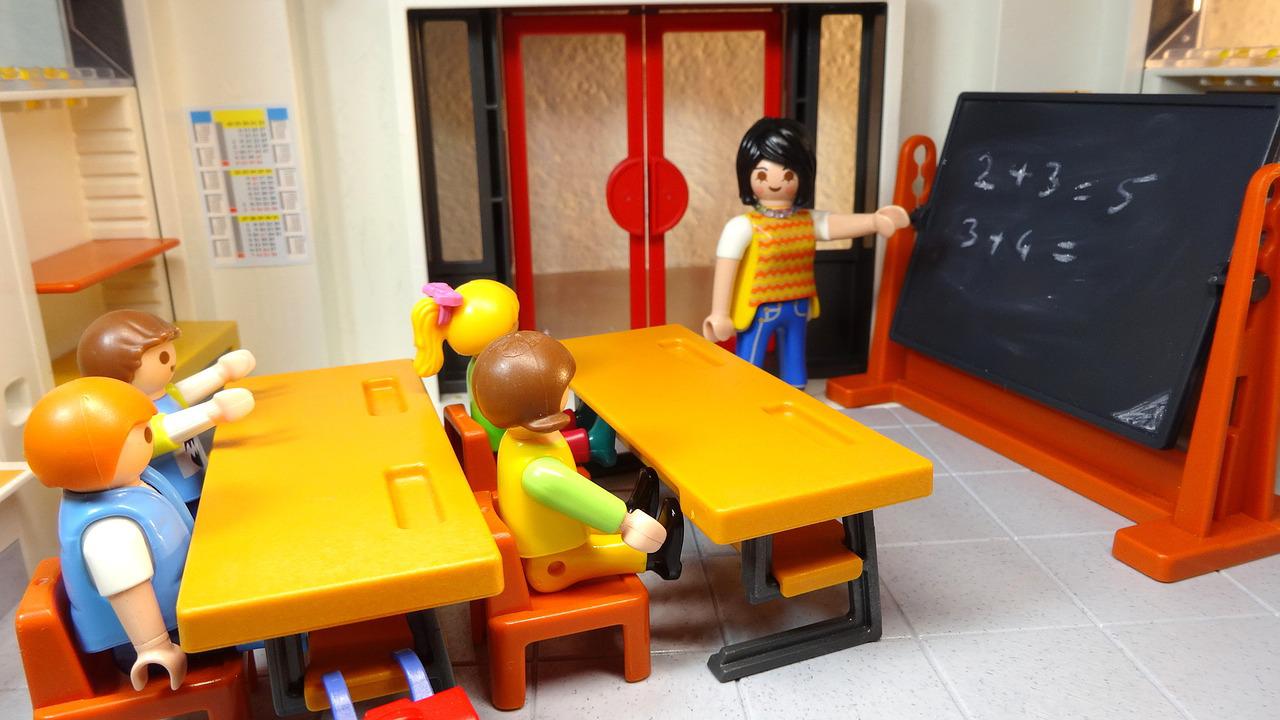 To read Part 1 on Training vs Development go here.

Contemporary theological teaching is mostly a data-transfer education. Information is transferred from laptop to laptop. As a result, our theology rarely gets below our necks. Students are expected to meticulously regurgitate the ideas of the professor. If done well, the student is awarded a degree. Then, based on that degree, meaning the ability to meticulously regurgitate ideas, the student is suddenly qualified to minister.

Theological knowledge does not prepare a person for ministry.  The fact that someone has matriculated from a Bible college or seminary does not make them “qualified” for the Lord’s work.
I have gone through the seminary system, and have scores of friends who have as well. We generally agree that whether God has assigned us to serve in Timbuktu or in Tennessee, seminary did not adequately equip us to minister. Seminary gave us knowledge, but few clues on how to live out that knowledge, and no real practical experience.

“I majored in Bible in college. I went to the seminary and I majored in the only thing they teach there: the professional ministry. When I graduated, I realized that I could speak Latin, Greek, and Hebrew, and the only thing on earth I was qualified for was to be pope. But someone else had the job.”  – A Pastor

I’ve had the privilege of teaching classes at a number of Christian schools. One school was interviewing me for an adjunct position, so I met with their entire business faculty, eleven professors, including the dean. I shared with them some of my concerns about the way students are educated. As we were about to wrap up, one professor asked me, “Do you have any other concerns about the way we educate students?”

I replied, “Well yes, one more. I believe the way we grade students is unbiblical.”

He smirked but encouraged me saying, “Go on.”

I continued, “How did Jesus grade people?”

To which I smiled and responded, “That’s correct. You see in God’s school, you are either hot or cold, in or out, there’s no middle ground. So every time we give a student a B, C, D grade, we’ve altered God’s standard.”

Another professor pipped in, “That’s preposterous! I cannot expect even fifty percent of my accounting students to come close to getting an A. Some people are not gifted at numbers!”

“I agree,” I quickly replied, “And Jesus knows that. So how did He handle it when people were strong in some areas and weak in others?”

Silence… I waited. Seeing their minds at work but coming up blank, I continued. “Let me give you an illustration. My wife is a finance major.  She’s very good with numbers. But she’s not very good in pitching a new idea. I on the other hand am a marketing major. I love working with people and ideas, but I hate working with numbers. On an accounting test, for my wife, a 94 would be an A. But based on my skills, probably a 74 would be an A for me.  While on a marketing test, anything less than a 94 for me would be a failure, while for my wife, probably a 74 would be an A for her.”

The same professor, clearly agitated by now, remarked, “That’s impossible. To grade the students in such a way would require us to know each student well.”

I finished the discussion by clarifying, “Jesus knew His people well. As a result, He could grade people according to their skills and gifting. Jesus didn’t teach people, He discipled them. And this is His final command, Therefore go and make disciples of all nations.”

We need to stop training people, and start discipling them.