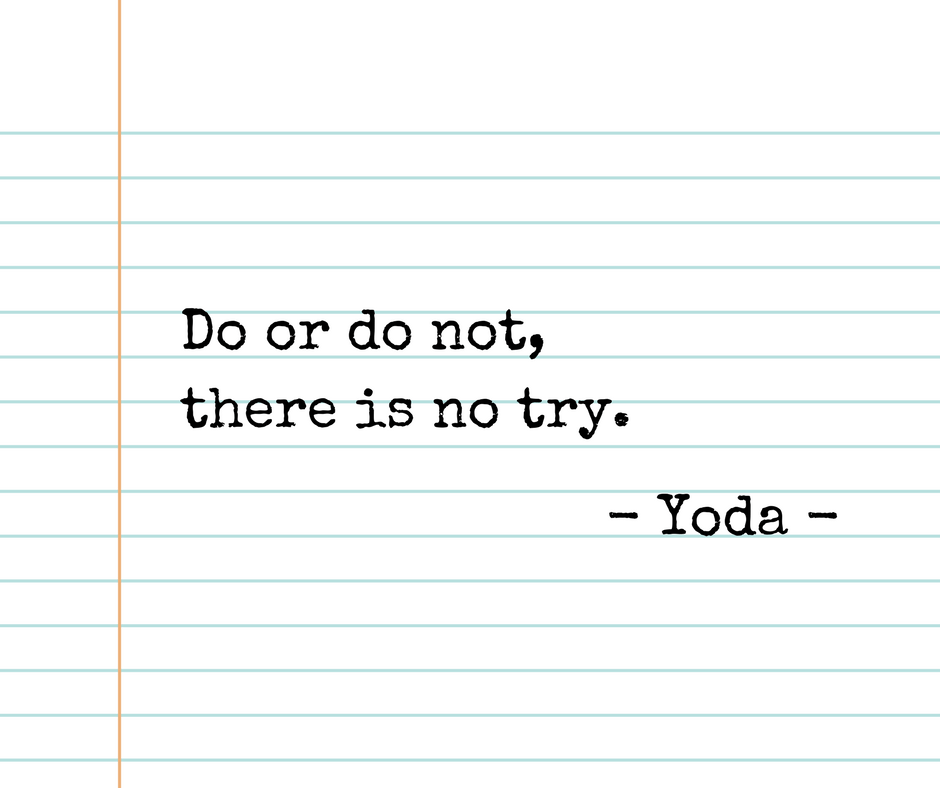 Plans succeed through good counsel; don’t go to war without the advice of others. Proverbs 20:18

In reading some quotes today, I realized others may enjoy reading what others say about work as much as I do. Here are some of my favorite quotes about work.

“To any entrepreneur: if you want to do it, do it now. If you don’t, you’re going to regret it.” – Catherine Cook, co-founder of MyYearbook.

“There’s nothing wrong with staying small. You can do big things with a small team.” – Jason Fried, founder of 37signal.

“There’s lots of bad reasons to start a company. But there’s only one good, legitimate reason, and I think you know what it is: it’s to change the world.” – Phil Libin, CEO of Evernote.

“When everything seems to be going against you, remember that the airplane takes off against the wind, not with it.” – Henry Ford, founder of Ford Motor Company.

“Watch, listen, and learn. You can’t know it all yourself. Anyone who thinks they do is destined for mediocrity.” – Donald Trump, USA President.

“Twenty years from now, you will be more disappointed by the things that you didn’t do than by the ones you did do, so throw off the bowlines, sail away from safe harbor, catch the trade winds in your sails. Explore, Dream, Discover.” – Mark Twain, author.

“A person who never made a mistake never tried anything new.” – Albert Einstein, physicist.

“You miss 100 percent of the shots you don’t take.” – Wayne Gretzky, NHL Hall of Famer.

“It’s almost always harder to raise capital than you thought it would be, and it always takes longer. So, plan for that.” – Richard Harroch, Venture Capitalist.

“If you can’t fly then run, if you can’t run then walk, if you can’t walk then crawl, but whatever you do, you have to keep moving forward.” – Martin Luther King, Jr., pastor, and Civil Rights leader.

“Your most unhappy customers are your greatest source of learning.” – Bill Gates, co-founder of Microsoft.

“Entrepreneurship is neither a science nor an art. It is a practice.” – Peter Drucker, management consultant, educator, and author.

“In the modern world of business, it is useless to be a creative, original thinker unless you can also sell what you create.” – David Ogilvy, co-founder of Ogilvy & Mather.

“If you’re not embarrassed by the first version of your product, you’ve launched too late.” – Reid Hoffman, co-founder of LinkedIn.

You can say anything to anyone, but how you say it will determine how they will react – John Rampton, entrepreneur and investor.

“Don’t be afraid to give up the good to go for the great.” – John D. Rockefeller, CEO, Founder Standard Oil.

“I find that the harder I work, the more luck I seem to have.”- Thomas Jefferson, USA President.

“The ones who are crazy enough to think they can change the world, are the ones that do.” – Steve Jobs, CEO, Founder Apple.

“Do one thing every day that scares you.” – Eleanor Roosevelt, USA First Lady

“The only limit to our realization of tomorrow will be our doubts of today.” – Franklin D. Roosevelt, USA President.