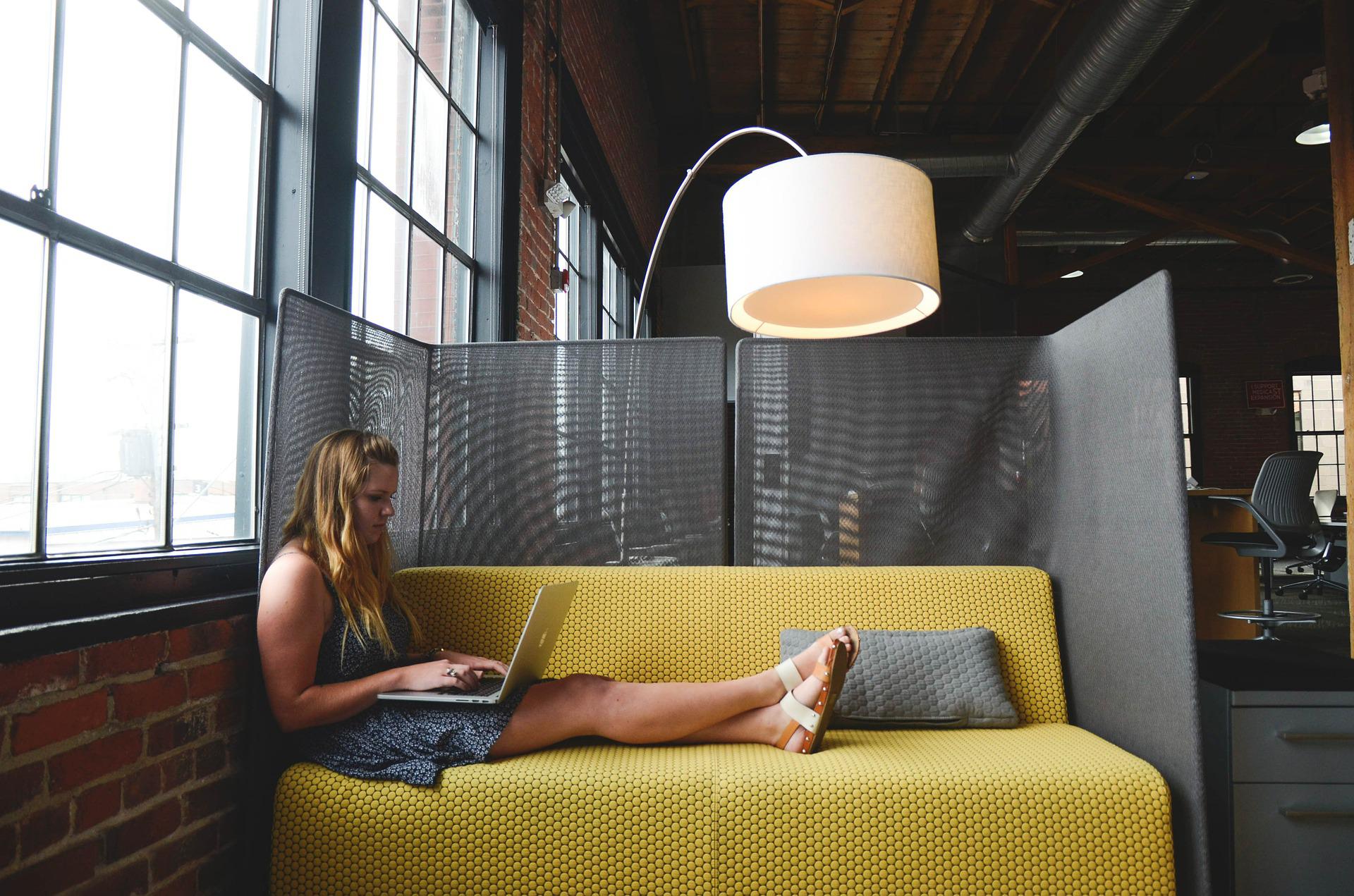 I have several single women on my team and, as a single man, I have seen a number of things that have disturbed me and have made me think about authority and the need for Father-ship, or a covering, for our single women. To be honest, it isn’t only a female issue as many young men coming to the field are coming from broken homes or from “Christian” homes that don’t practice true discipleship.

One thing I think that should be considered in spiritual fathering is in the area of protection. I have observed that our single women within the Muslim community are exposed physically, spiritually, and emotionally.  Where single women within churches back home are covered by their spiritual community (if not by their own father or church authority), often our teams/communities working overseas do not understand the unique needs single women have in each of these three areas.

Physically, Muslim cultures blame single women for any inappropriate behavior that men have towards them. Thus, women are forced to walk without looking up and are regularly put in awkward situations.  Often, our business owners/team leaders and married co-workers do not realize that something as simple as changing the oil in her car or having a handyman come to her house to repair something, can be an unnecessarily difficult task for a single woman. These are moments of exposure where they don’t have or feel protection. (I have talked to several single women about this). Leaders who have single women working with them need to make it a priority to ensure someone is available, even if it’s just to watch a guy paint her house, as it’s a vulnerable experience for a single woman.

I’ve also picked up the phone more than once on behalf of a single woman and literally yelled at a local guy who had somehow gotten her number. In doing this, I was filling the role of the single woman’s brother so I could tell the guy off and shame him into stop calling her.  I’ve come to learn that often this goes on without her co-workers or leaders knowing because the single woman does not know how to ask, or feels she doesn’t want to bother her co-workers and leaders or highlight just how different life is for her. We all know there are teams that don’t accept singles. Single people are well aware of this and are unwilling or don’t feel they can ask for help.

Spiritually, I feel a specific need for clarity in Father-ship and the spiritual line-authority for singles.  I have done a little thinking and listening to talks on this subject and though I’m not an expert, I do think there is spiritual significance and a need for spiritual covering for single women (and often young men). I don’t want to get into a theological debate, but I do see Biblically the role of husbands and fathers in prayer, spiritual leadership, and oversight. Because single women on the field are so far removed from their actual fathers and their church leadership, they are often lacking in proper prayer covering, direction, and spiritual protection.

I have seen the enemy attack several women with lies, and when there is no one in the Father role to speak truth to them, the single woman gets worn down. I have lived with 6 different couples as an adult on the field. I’ve noticed at those times, how great husbands are at lovingly combatting the lies their wives hear.  Our singles don’t have that objective loving voice speaking into their hearts. Singles need Fathers to love them as only Fathers can.

Emotionally, there is also a significant need.  There are so many thoughts and desires that God has placed within women that are beautiful and wonderful.  Yet, women often need encouragement to bring these things to the surface, things that only a father or husband can do.

I also know that married men, at times, do not feel comfortable meeting with single women as this may, understandably, harm their own marriage.  Yet, may I encourage older, married men to discuss with their wives ways they may minister to the single people they work with so as to encourage them and meet their needs.  Singles, in general, are bombarded by the enemy because of their aloneness.

I am so highly honored to get to hang out and work with the godly single women who are working overseas. They put up with so much and have left so much behind for the sake of the gospel and our Lord. I am so grateful that you and our leaders are seeking ways to bless, encourage, and help them.