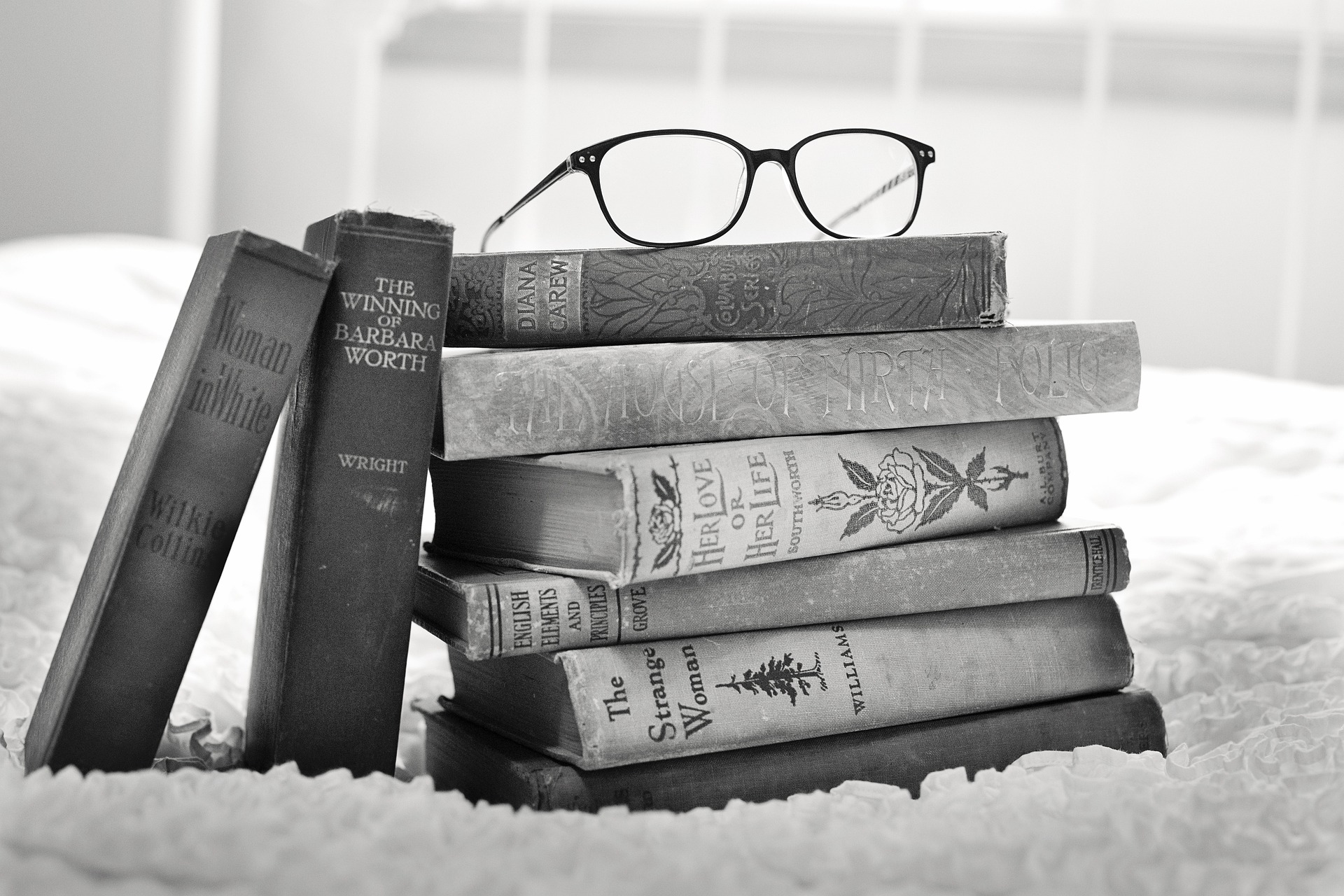 A young man who we mentor in the Arab world continues sharing from the study he’s doing in the book of John, and with some edits, I am sharing it with his permission.

The officers then came to the chief priests and Pharisees, who said to them, “Why did you not bring him?” The officers answered, “No one ever spoke like this man!” The Pharisees answered them, “Have you also been deceived? Have any of the authorities or the Pharisees believed in him? But this crowd that does not know the law is accursed.” Nicodemus, who had gone to him before, and who was one of them, said to them, “Does our law judge a man without first giving him a hearing and learning what he does?” They replied, “Are you from Galilee too? Search and see that no prophet arises from Galilee.” (John 7:45-52)

Do you ever feel like aligning yourself with those in authority, or those with a brand name, or those who are known as “experts” in your field? The police officers in John 7:45-52 were made to feel foolish because they were hesitant to arrest Jesus, yet the Pharisees answered that no one among the authorities or Pharisees believed in him, so how could you pretend that you know better than us? As it turns out, the police who trusted their experience with Jesus were correct about Him. Nicodemus, who previously was too afraid to visit Jesus during the day lest people see him, now sticks his neck out for Jesus and it gets chopped off by a Pharisaical argument with no real basis. Do you see the logic of this statement in v.52? In order to shut down Nicodemus, one of the council says that if he were to search the Scriptures he would find that no prophet has come from Galilee. This person clearly didn’t do his homework – Jesus was from Bethlehem, where the promised Messiah would hail from. In addition, this logic is weak in that it suggests that if it hasn’t happened before it cannot ever happen. This type of thinking is stuck in the past.

Ironically, at times I find myself wanting to be aligned with those who are important. It’s nothing more than an ego boost, a lack of serious study, and a choosing of the wide and easy path – believing that I can rest easy, feel good about being “in the know,” and not have to think any longer on the topic because the smart people have done the research and the answer is _________________.

Best practices are built on the way things are. “If you want to see anything change, you cannot build your movement on the way things are. We must dig deeper and get answers from Jesus, who always took the path no one else could or would take. He was always doing the unexpected because His source was the Creator and Sustainer of all things. If the Most High is not the source of our wisdom, our wisdom is really foolishness in disguise. We must remember that God chose the foolish things of the world to shame the wise:

Where is the one who is wise? Where is the scribe? Where is the debater of this age? Has not God made foolish the wisdom of the world? For since, in the wisdom of God, the world did not know God through wisdom, it pleased God through the folly of what we preach to save those who believe. For Jews demand signs and Greeks seek wisdom, but we preach Christ crucified, a stumbling block to Jews and folly to Gentiles, but to those who are called, both Jews and Greeks, Christ the power of God and the wisdom of God. For the foolishness of God is wiser than men, and the weakness of God is stronger than men. (1 Corinthians 1:20-25)

Paul goes on to say that the reason God chose to do this was so that no man could boast before God. Paul wanted to bring us to our knees and make us rely on the grace and goodness of Jesus. Which brings me full circle, back to the point I want to make. We must put our hope, our faith, and our trust in the One who hung the sun, the moon, and the stars. He often has non-intuitive paths for us to follow, so that we cannot boast in our own best practices. We won’t rely on the Most High God if we can simply follow steps in order to see a movement. We must resist placing our ultimate trust in conventional wisdom; instead let the wisdom of God guide us down the path of eternal life.

Do you experience any of these issues in your own life and work?