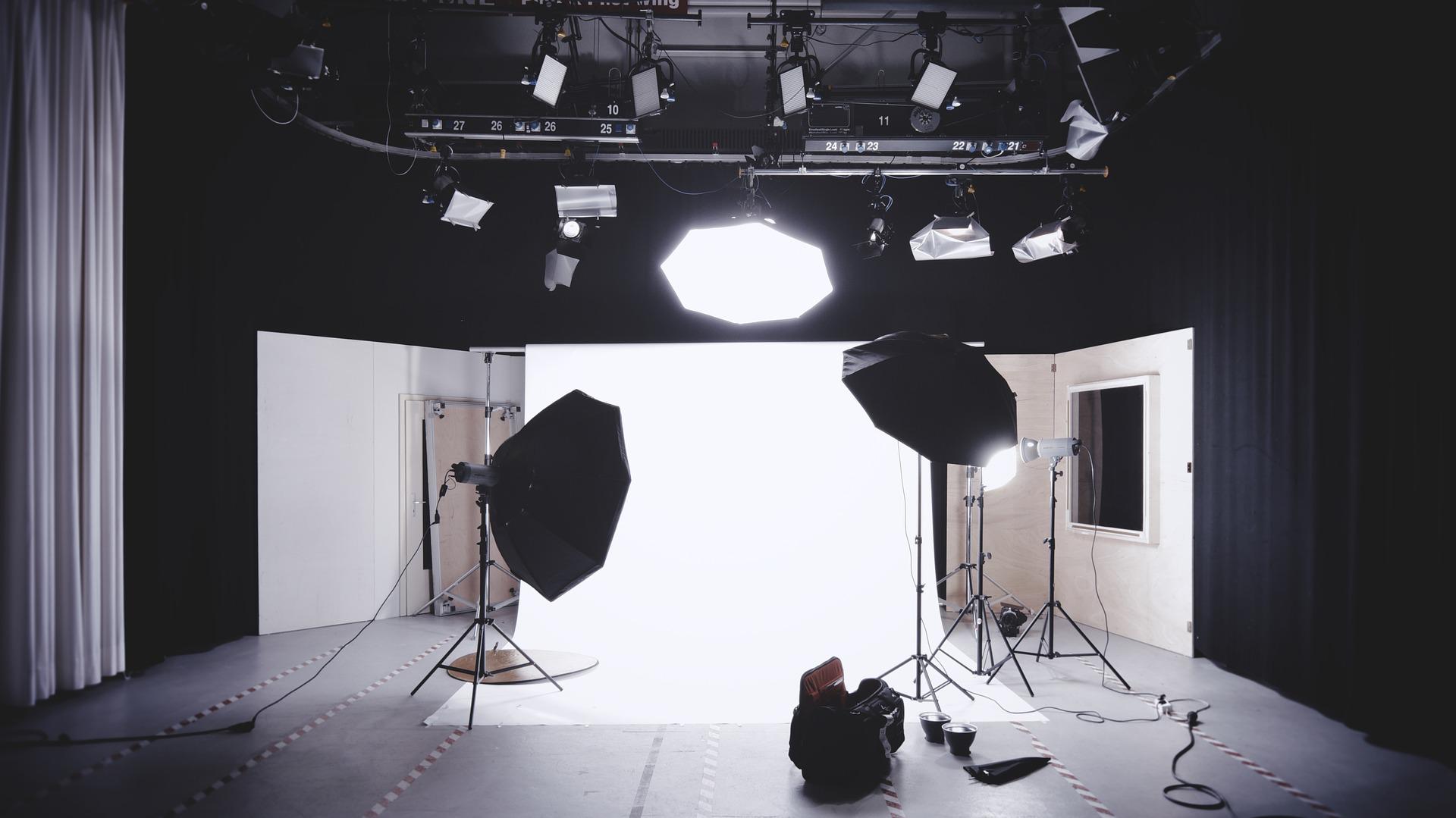 The following was told as part of a message, given at the B4T Expo in San Jose this past weekend.

I recall the story by a professor in Greece. He was speaking at a business conference in Eastern Europe. On the last day of the conference, he was participating in a workshop and as things were wrapping up, the leader walked over to an open window and looked out. Then he asked if there were any questions. The professor laughingly asked him, “What is the meaning of life?” Everyone in attendance laughed. However, the leader held up his hand indicating quiet, and then responded, “Allow me to answer your question.” He then took his wallet out of his pocket and removed a small round mirror about the size of a quarter.

“When I was a child during World War II,” he said, “we were very poor and we lived in a remote village. One day on the road, I found the broken pieces of a mirror. A German motorcycle had been wrecked in that place. I tried to find all the pieces and put them together, but too many pieces were missing, so I kept the largest piece. This one. And by scratching it on a stone, I made it round. I began to play with it as a toy and became fascinated by the fact that I could reflect light into dark places where the sun rarely, if ever, could shine. It became a game for me to get light into the most inaccessible places. I kept the little mirror, and as I grew up, I would take it out at idle moments and continue the challenge of the game.

As I became a man, I grew to understand that this was not just a child’s game, but a metaphor of what I could do with my life. I came to understand that I am not the light, nor the source of the light. But light – be it truth or understanding or knowledge or God – is there, and it will only shine into dark places if I reflect it. I am a fragment of a mirror whose whole design and shape I do not know. Nevertheless, with what I have, I can reflect light into the dark places of this world – even into the dark places of human hearts. And by reflecting the light, I believe I am causing others to see the light, and even seek to reflect the light themselves. This is what I am about. This is the meaning of my life.”

What is the purpose of B4T?  Our purpose is to REFLECT THE LIGHT.