THE KEYS TO THE KINGDOM 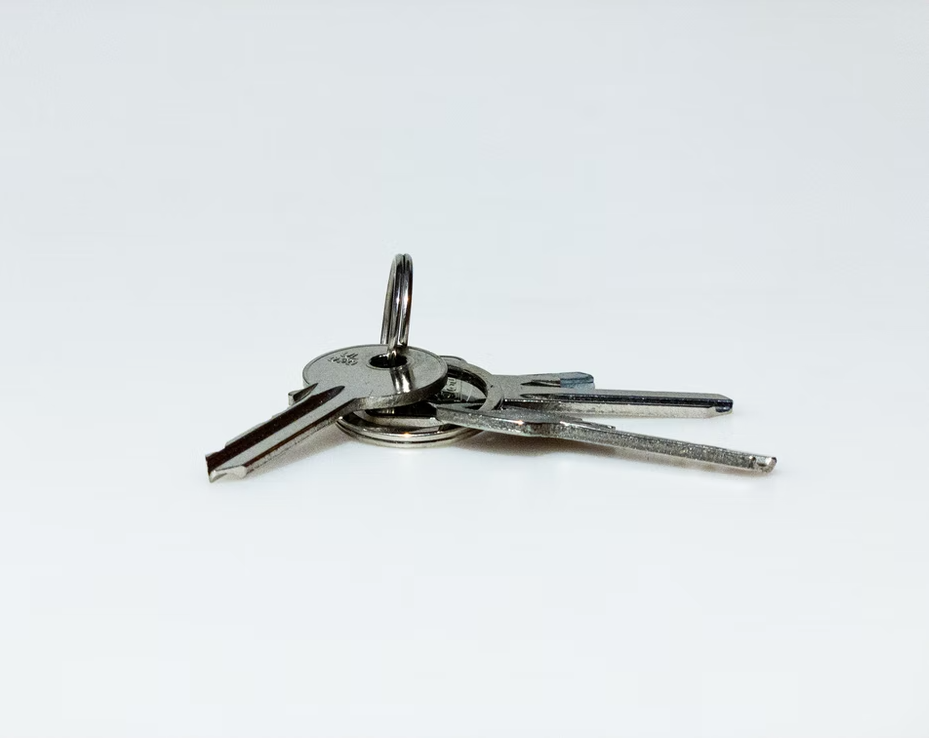 King David wanted to move the Ark of the Covenant to Jerusalem. David loved God. He loved to worship. David had a heart just like God’s [1]. Therefore, he desired the Ark to be nearby, accessible for worship. He made this desire known and the nation of Israel responded by bringing the Ark to the ‘City of David’ on a brand-new wooden cart built just for this historic event. As the cart headed toward the Holy City, Israel danced, sang, celebrated with music. They worshipped! They worshipped with great fervor and passion. It was a wonderful celebration. But then tragedy struck. At the height of the celebrating the oxen stumbled and in an attempt to help protect the Ark, Uzzah, who was one of the builders of this extraordinary cart, reached out to steady the Ark from falling, and was instantly struck dead. The celebrating ceased [2].

Why did this happen? It was because David, the man after God’s own heart who does all His will [3], and “God’s” people, had violated the Lord’s prescribed will on how the Ark was to be transported from one place to another. God had a specific way in which He was to be worshipped, and He does not compromise on His directions.

Even though the hearts of God’s people were right and even though David’s intentions were pure, the error was that We did not inquire of Him about how to do it [transport the Ark] in the prescribed way [4]. God made clear through Moses that the Ark of the Lord’s presence was to be carried upon the sanctified shoulders of Levitical priests [5]. It was never to be placed on a wooden cart.

David got it right the second time round and placed the Ark on the shoulders of the Levites, just as God prescribed and God was pleased. Consider David’s sobering words about Israel’s mistake the first time around: It was because you, the Levites, did not bring it up the first time that the LORD our God broke out in anger against us. We did not inquire of him about how to do it in the prescribed way [6].

Israel wanted to worship God. They longed to celebrate Him in the presence of the Ark of the Covenant. Israel’s error was they did not seek God according to His “prescribed way.” That is, they did not worship God according to His way. Rather, they worshipped Him in their own way. And note, Israel borrowed the idea to place the holy Ark on a wooden cart from the heathen Philistines [7].

In the same way, God has not been silent about how He wishes us to declare His glory.

It was His last night with the Twelve. It was the Passover. He had prepared one final team exercise before surrendering Himself to the authorities. He gathered His disciples together knowing He needed to prepare them for the coming weekend. It was to be a devastating, heart-breaking weekend for them all, but Jesus knew it was coming. His team exercise had three steps, three steps that would recap their three years together.

Step One. Jesus begins the meeting in a most unusual way. He did something that was unheard of for that time, the Teacher fulfilled the duty of a lowly slave—He washed the feet of His students. We can imagine that they all argued, trying to stop Him, but only Peter’s rebuff is recorded. Yet He persists and then summarizes the activity by stating; I have set you an example that you should do as I have done for you. Very truly I tell you, no servant is greater than his master, nor is a messenger greater than the one who sent him.  Now that you know these things, you will be blessed if you do them [8].

Step Two. The minds of the disciples must have been spinning, when He moves to the second step of His exercise, He hosts the Passover meal. This is one of the most sacred holidays in the Jewish calendar. There is not a Jew on earth who does not look forward to celebrating this evening tradition of remembering God’s faithfulness to His people as they were coming out of Egypt. Friend’s, families’ gather to celebrate this special, God-given time of remembering and giving thanks for God’s Passover covenant with His people. In the Old Testament, God gave the people commandments to follow so they could live in right relationship with Him. This meal marks a turning point for the disciples, or all peoples. The disciples had prepared well and now the food is served.

The meal begins well. In the midst of the serving and eating, Jesus ties the Passover lamb and His own blood and body together, clearly revealing that God and He are one. We can imagine that the Twelve are still recovering having their feet washed, and now Jesus provokes their thinking again. “One of you is going to betray me.” Ouch! You can feel their recoil, their resistance. No way! But Jesus is always right … so … “Is I Lord?”

As with the beginning of step one, the hearts of the disciples are revealed once more. Their attention and concern quickly focus on themselves. “Is it I?” And, if that’s not enough, when Judas is pointed out and leaves, they begin then focusing on who among them will become the greatest in heaven! [9] Clearly, they had not imbibed the lesson from step one.

Time for step three. Jesus ties the experience of the foot-washing with the sacrifice of the Passover lamb, that being Himself. Modeling sacrifice, laying His life down for others, being like your teacher, Jesus is God, all are modeled, and all are verbalized, this final evening together. The Passover covenant is fulfilled a new covenant is released. Jesus tells them; A new command I give you: Love one another. As I have loved you, so you must love one another. By this everyone will know that you are my disciples, if you love one another [10].

Israel’s error was that they didn’t seek God according to “the prescribed way.” That is, they did not worship God according to His way. They worshipped Him in their own way. The disciples had it all figured out. In just a few days they were going to be great—famous. Simple fishermen from the boondocks, now on top of the world. Yes! Soon, they would all be sitting on thrones basking in their leadership and power. However, in just a few hours, they would be surprised and flee for their lives.

Yet in these three steps, Jesus had given them enough insight to stay the course and be ready for what was ahead. Prayer, love, His power, working through His disciples in His ways, not theirs, are the keys. They continue to be His keys.