THE 5 DAUGHTERS OF ZELOPHEHAD 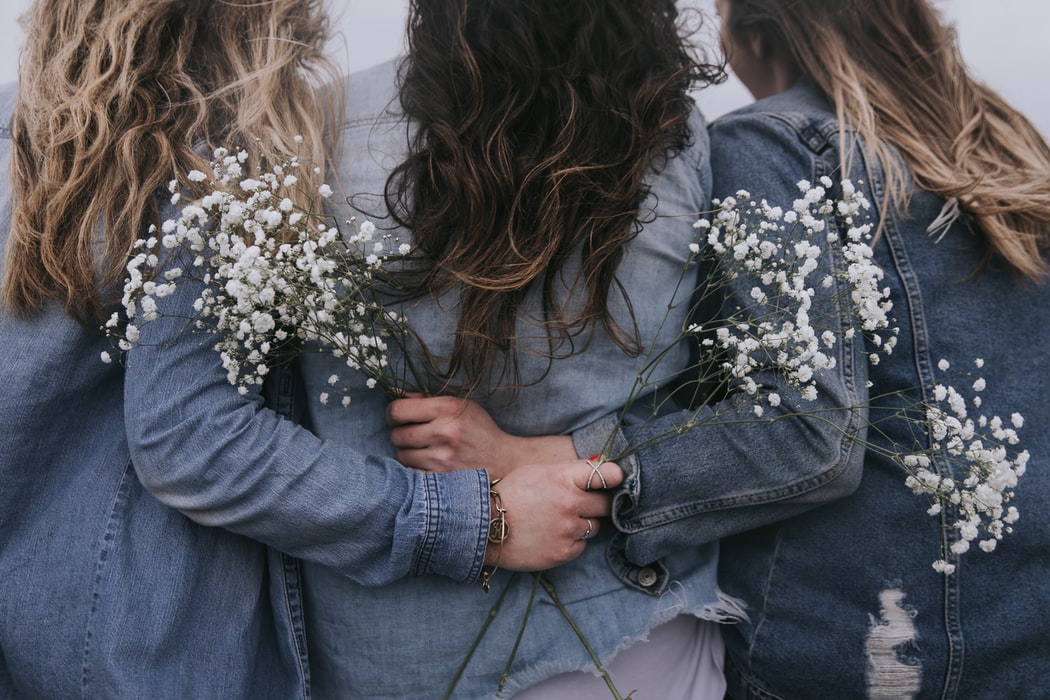 The following is contributed by a B4T worker in India.

In Numbers 27:1-11, we are introduced to the 5 daughters of Zelophehad. These sisters are responsible for a historical change in the rules regarding Hebrew inheritance laws in cases where there is no son to carry on the name of a deceased father.

The story goes like this: Zelophehad dies without having a son to continue his name. As a result, his daughters are not able to receive their father’s portion of the Promised Land. In a day and age when having a son was paramount, can you imagine what Zelophehad thought each time his wife gave birth to another girl!?! Here are the names and the meaning of each girl’s name:

Mahlah: Sickness
Noah: Timid
Hoglah: Partridge (or a bird that cannot fly)
Milcah: Queen or loved one
Tirzah: Beloved or favored one

It is hard to understand why the first three daughters had such negative names. We need to remember that in ancient times, a name was not necessarily given at the moment of birth. Many parents named their children when they were toddlers and gave them their names according to the attributes they represented. Perhaps Mahlah was a sickly child, and maybe Noah was timid, but we can only wonder why Hoglah was named after a bird that cannot fly. Probably after time, and the recognition that Zelophehad would have no sons, Zelophehad was able to appreciate the unlikely gift of another two daughters … and their names reflect it.

These five sisters stood before Moses and Eleazar, the priest to fight for the right to receive their father’s inheritance. They challenged the trends of the day and surely were spurned by many of the people of Israel. At a time when men had the final word, a lack of heritage for these women meant they had no home, no chances for soliciting future marriages, in other words, without this inheritance they had no opportunity for a future. In their eyes, they weren’t asking for anything unjust; they only wanted a hope and a future. Being a woman is not reason enough to lose their inheritance. These brave sisters gathered their courage and in one voice brought their petition for their father’s land before Moses and the leaders of Israel.

It was through the fearlessness of these five sisters that Moses brought their case before the Lord (verses 5-7) and not only did God grant them their inheritance, history was made for future generations of women who would petition for their rightful inheritance.

These sisters challenge us to remember that no person, no authority, no principality, no government official, has the power to hold us back from fulfilling the plan that God has for our lives in claiming our Father’s inheritance among the people we work with. God calls common people to take uncommon stands. Therefore, let us stand firm and take our rightful inheritance in Christ and fulfil that which the Lord has placed before us.

And as a footnote, Numbers 36:11 mentions that all the sisters find husbands. I love a happy ending! Are you facing persecution? Are you under pressure from the local or national authorities? Do not lose heart.  Be emboldened to fight for our Father’s inheritance.