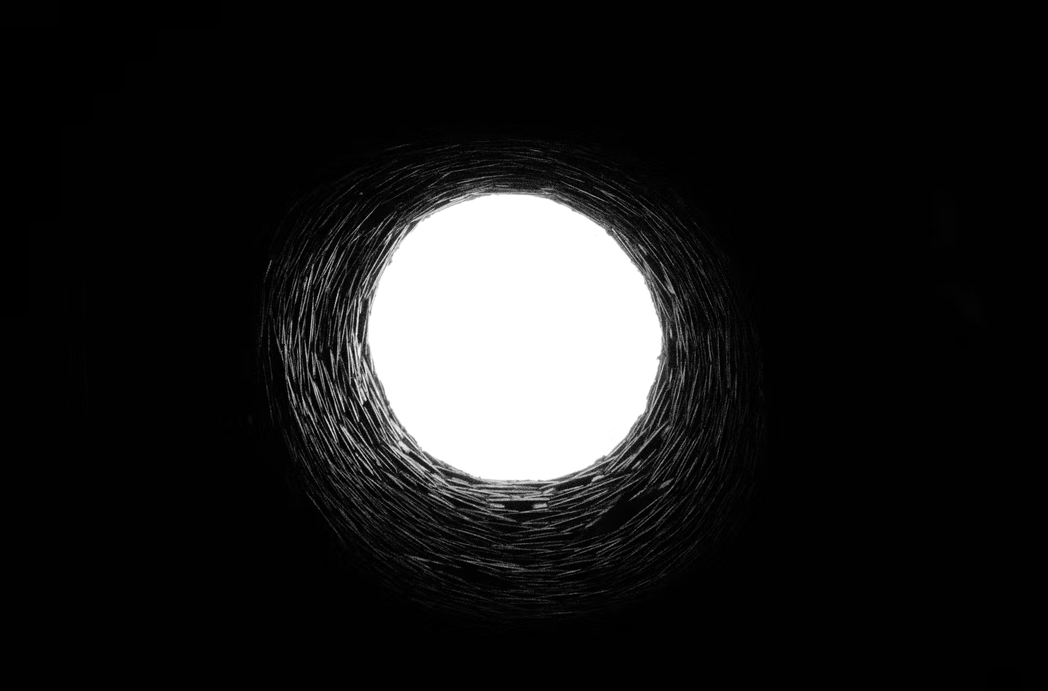 The parable is told of a farmer who owned an old mule who accidentally fell into a well. After carefully assessing the situation, the farmer decided that neither the mule nor the well was worth saving. So, he called his neighbors together and got them to haul dirt to bury the old mule in the well.

At first, the mule was hysterical. But then it occurred to him that every time a shovel full of dirt hit his back, he could shake it off and step up. So, this is what he did — blow after blow.

And, it wasn’t long before the old mule stepped triumphantly over the wall of the well to safety.

The dirt he thought would bury him turned out to be a blessing. So, whenever life throws dirt at you, do what the old mule did… “shake it off and step up.”

Trials are the trails to maturity.