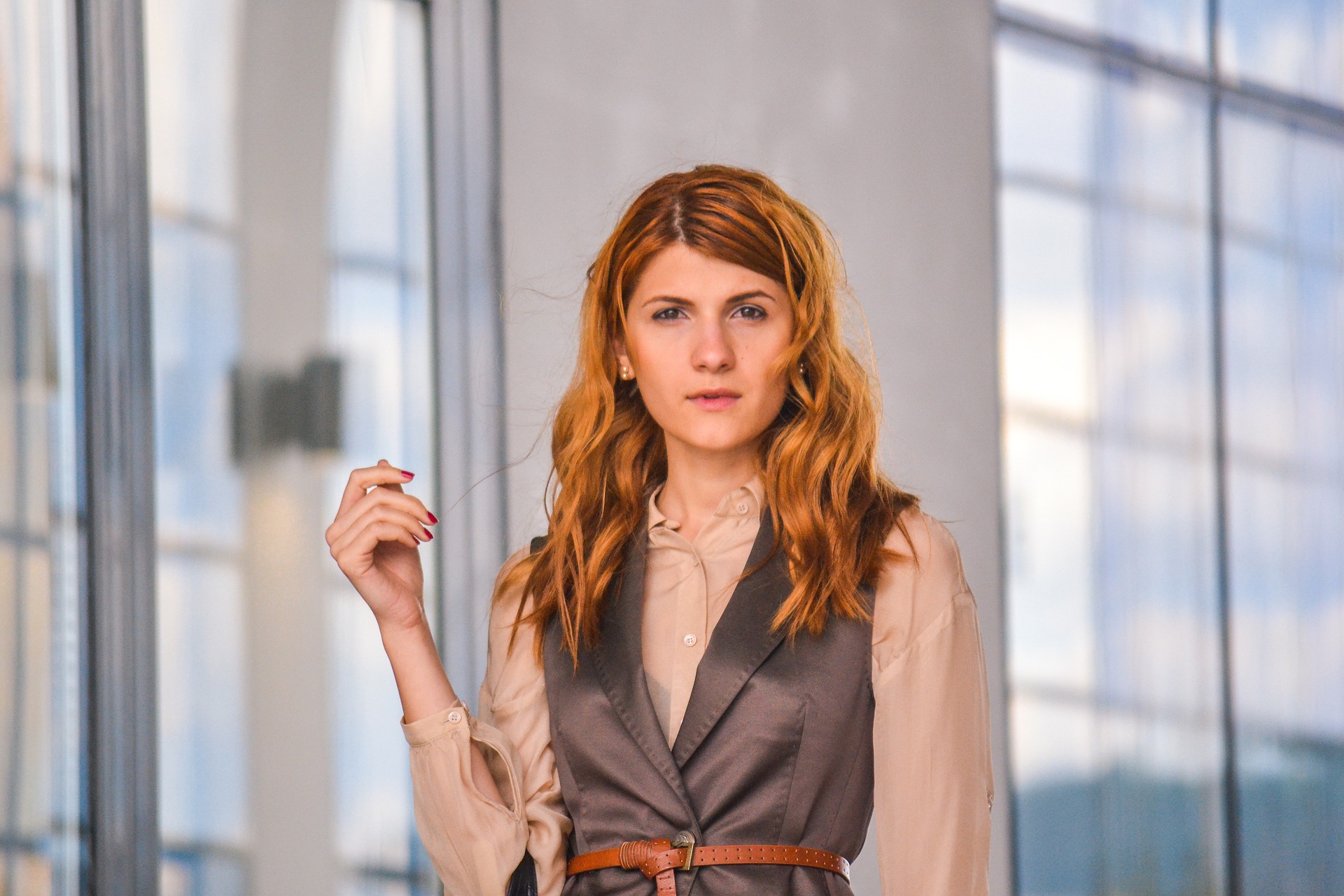 “Now faith is the assurance of things hoped for, the conviction of things not seen.” (Hebrews 11:1 ESV)

As you read through Hebrews 11 you see sentences like this: “By faith so and so did such and such” that was completely out of the ordinary and sometimes even irrational from a human point of view.

The author implies that faith as a verb looks past the current timeframe toward eternity. When acting in faith, your decision is based on eternity rather than the present time. For this to work, you must love God. Recognize that looking toward eternity is looking towards God in obedience to His commands (because we will be worshipping Him in perfection for all Eternity for His ultimate glory and our ultimate joy).

I think this is important to note because if you don’t have assurance that God is Himself the greatest reward for eternity you will not make these crazy decisions people made that Hebrews 11 cites.

As I am reading through Esther, I’d like to pretend that she is in Hebrews 11. In chapter 4, a plot is underway to wipe all the Jews from the planet. The king has signed the edict and it’s only a matter of time before it takes effect. We step into this dialogue (Esther 4:11-16):

Esther: All the king’s servants and the people of the king’s provinces know that if any man or woman goes to the king inside the inner court without being called, there is but one law—to be put to death, except the one to whom the king holds out the golden scepter so that he may live. But as for me, I have not been called to come in to the king these thirty days.

Mordecai: Do not think to yourself that in the king’s palace you will escape any more than all the other Jews. For if you keep silent at this time, relief and deliverance will rise for the Jews from another place, but you and your father’s house will perish. And who knows whether you have not come to the kingdom for such a time as this?

Esther: Go, gather all the Jews to be found in Susa, and hold a fast on my behalf, and do not eat or drink for three days, night or day. I and my young women will also fast as you do. Then I will go to the king, though it is against the law, and if I perish, I perish.

I would say something like this, “By faith Esther believed the promise to Abraham that the Messiah would come through the Jews, so she went to the king without being invited, risking death.” Esther was looking past the immediate earthly consequence to see the heavenly reward of which Hebrews 11 speaks.

How are your decisions made? If you are running a business, do you look past this quarter’s revenue to see what the business will look like in years if you make the current decision you are thinking through? Do you decide to take a profit hit to bless an employee in need? Do you think about how your marketing strategy either helps people make good decisions or unintentionally manipulates them to use your products?

These types of decisions display how much of our hope is firmly placed in this quarter.

Let’s make decisions based not on immediate circumstances but on the reward of the heavenly riches of the Most High. Take the long view and live by faith.