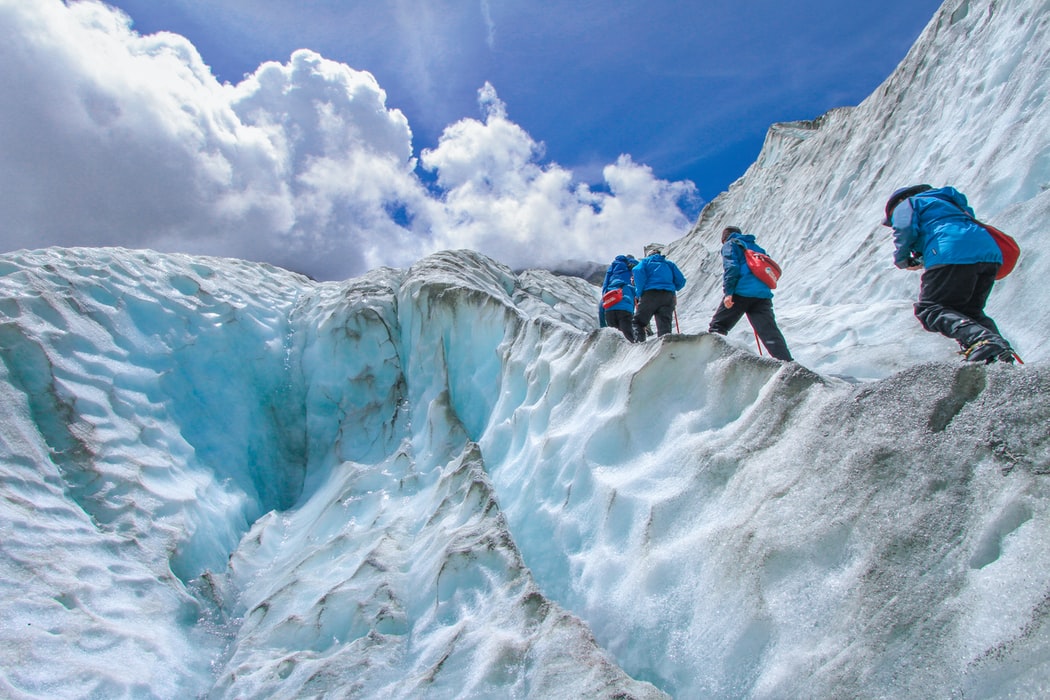 There’s a story, I don’t know if it’s true or not, of 4 men climbing the most difficult face of the Matterhorn.

A guide, a tourist, a second guide and a second tourist were all roped together. As they went over a particularly difficult place, the lower tourist lost his footing and with a loud scream went over the side. The sudden pull on the rope carried the lower guide with him, and he carried the other tourist along also.

Fearing for their lives, each man screamed with fear as he fell. Three men were now dangling over the dizzying cliff. The guide who was in the lead could have turned and looked to see what was happening, he could have also shouted out advice or even criticized the other guide.

However, feeling the first pull on the rope, rather than looking and listening, he drove his axe into the ice, braced his feet and held fast. Once those hanging over the edge recovered their composure, the first tourist then regained his footing. The guide regained his footing, and the second tourist followed. Then the four of them went on and up to safety, eventually climbing the mountain.

So It Is In Life

As humanity ascended the icy cliffs of life, the first Adam lost his footing and tumbled headlong over the abyss. He pulled the next person after him, and the next and the next until the whole race hung in deadly peril. But the last Adam, the Lord Jesus Christ, kept his footing. He stood fast.

As leaders, when there’s troubles too often we feel a need to respond. We correct, or criticize, even altering plans, when what the real need is to stand fast.

Peter tells us to, “stand fast in the true grace of God” (1 Peter 5:12). When trials come that distract or threaten our way, we need not look or listen, just stand fast in the path God has shown us. As leaders, whether of our businesses or families, remember the importance standing fast in His true grace.