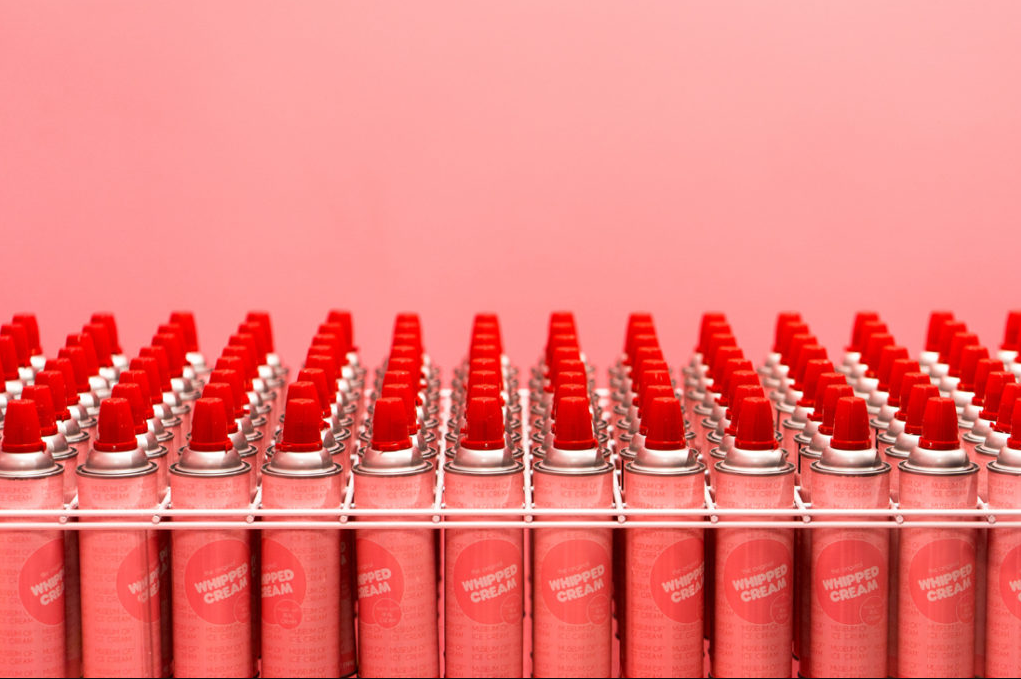 In his book, Priceless USA, author, William Poundstone explains what happened when a leading retailer placed a $429 bread making machine next to its $279 model: sales of the cheaper model doubled even though practically nobody bought the $429 machine. The lesson is if you can’t sell a product, try putting something nearly identical, but twice as expensive, next to it to make the first product look like a bargain.

If we can see it, we want it. Behavioral economists love experimenting. In elementary schools, they found that by shining a light on fruit and placing a salad bar in the path of sweet things, more kids chose to eat fruit and salad.

We can use these ideas in our own businesses. For example, in restaurants and coffee shops, menus should be designed to draw the customer’s eye to the most profitable items using pictures and boxes. People are heavily influenced by the first price they see. When people see an item on the menu that’s highlighted, boxed, or illustrated, it’s probably a high-margin product that the restaurant hopes you will see and consider.

Poundstone also tells of researchers who offered people two kinds of beer; a premium beer for $2.50 and a bargain beer for $1.80. About 80% chose the more expensive beer. Then, a third beer was added to the selection, a super bargain beer that cost $1.60. Now, 80% of the people chose the $1.80 beer; and the rest bought the $2.50 beer. Nobody bought the cheapest option! In a third test, researchers removed the $1.60 beer and replaced it with a superior premium beer for $3.40. Most people chose the $2.50 beer, a small number chose the $1.80 beer, and around 10% opted for the most expensive beer. Like Goldilocks, we all favor what’s in the middle. In pricing items, understand that people shy away from high and low prices.

Therefore, be as shrewd as snakes and as innocent as doves. Matthew 10:16