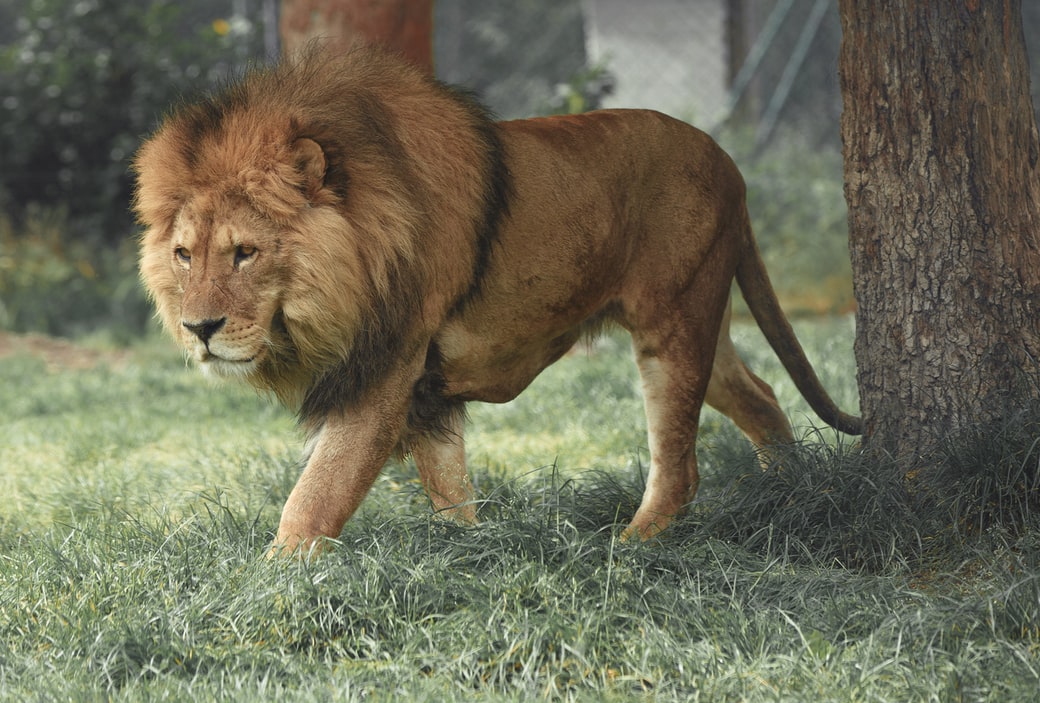 Around the turn of the century—the 20th Century, 120 years ago—a band of brave missionaries bought one-way tickets to the mission field. Instead of suitcases, they packed their belongings into coffins. As they sailed away, they waved goodbye to everyone they loved and all they knew, knowing they’d never return home.

A.W. Milne was one of those missionaries. He set sail for the New Hebrides in the South Pacific, aware that the headhunters there had martyred every missionary before him. Milne didn’t fear for his life because he had already died to himself. Milne lived and worked there for 3 decades. When he died, the people buried him in the center of the village; they wrote on his tombstone: “When he came there was no light. When he left there was no darkness.”

It seems everywhere I go in the USA, since I am trapped here, people keep asking, “Is it safe to work in Yemen?” “Is it safe to work with Muslims?” “Is the water pure? Is the air clean?” When did we start believing God wants us to go only to places that are safe? Is playing it safe, safe? Jesus was a radical. I love the line in The Lion The Witch and the Wardrobe where Lucy first sees Aslan and realizes He’s a lion. Her question to the Beaver was, “Is he safe?” To which Beaver earnestly replies, “Of course he isn’t safe, but he’s good.”

Jesus isn’t safe, He’s radical. Faithfulness is not holding the fort. It’s storming the gates of hell. The will of God is not an insurance plan. It’s a daring plan.

As we move forward out of this pandemic, let’s choose radical and not what is safe.