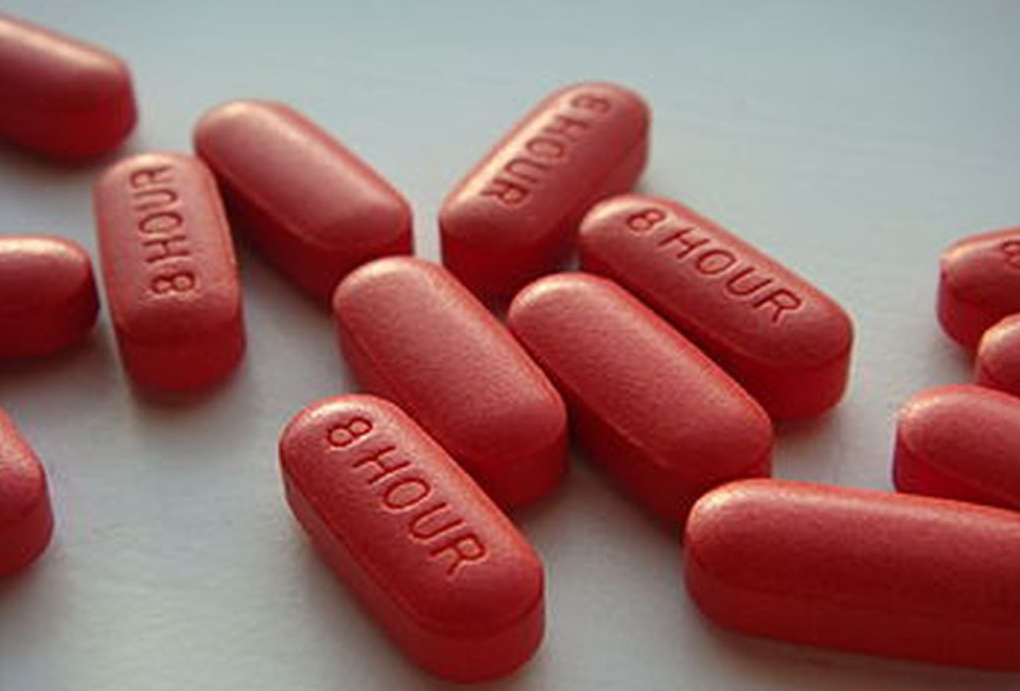 This post has been contributed by a tentmaker working in the Middle East.

In Dan Ariely’s book, Predictably Irrational, there lies nestled tightly between chapters titled, “The Power of Price” and, “The Context of our Character,” a chapter titled, “The Cycle of Distrust.” Psychologically, humans are predisposed to trusting (hence so much naivety in the world) and yet, our institutions and businesses have broken that trust over and over. He, and several collaborators, decided to run some experiments to flush this out.

They started by setting up a booth in a busy commercial center in Cambridge, Massachusetts. Above the booth was a sign that said, “Free Money.” When they offered $50 for free, only 19% of people walking by the booth even bothered to stop by and take a bill (page 252-255)! Everyone thought there was a catch. So much for public trust. The team of researchers went further.

They decided to ask students at MIT simple and obvious true or false questions, and then add a catch. “Is the sun yellow?” they would ask (True or False?). As you might expect, 100% of the people answered, “True.” But then they added a catch to the next batch of students passing by. They added qualifiers like, “The Democratic Party has claimed the sun is yellow. True or false?” Amazingly (and yet somehow not surprisingly at all), the students would add qualifiers to their answers. “Sure, it’s yellow, but it also has red spots on the surface and sometimes it looks white, so is it really just yellow?” Because of the mistrust sowed by the party, the students felt that psychologically there must be a catch, and tried to qualify their answers accordingly.

Then the next question was, “Are camels bigger than dogs?” In the control group (the group that was asked the simple question with no priming about politicians or businesses), everyone answered, “Yes.” But when qualified by, “The Republican Party…” or “Proctor & Gamble has claimed camels are bigger than dogs,” most responses fell in line with this: “Well, what if the dog is a bullmastiff and the camel is a newborn?” (pages 262-263). Again, the students felt there must be a catch if one of these institutions, who have misled us in the past, are making a claim. We are used to, “this product will kill 99.9% of germs” or “this product will make you thinner in days,” etc. You see, we have been primed by unethical business practices and shameful politicians to mistrust what is said by advertisers of all stripes.

So how can B4T businesses overcome this? After all, seeds of mistrust sowed by those around us have given rise to a threat and an opportunity:

In 1982, 7 people in Chicago died after ingesting Tylenol that had been laced with cyanide by a pharma-terrorist. Tylenol instantly lost much of its market share and Johnson & Johnson responded by volunteering to halt production, recall every bottle of Tylenol out there, and urge the return of bottles already purchased. They then created a new tamper-resistant bottle to restore public trust (even though the original incident wasn’t even their fault!). These moves cost them $100 million but, public trust was restored and Tylenol’s market share recovered within a year. Fast forward 30 years and Tylenol remains a leader in its market space today.

Sadly, this example stands out today as the ideal marketing response because, since 1982, very few companies have attempted anything like this. In B4T land, we must work to restore this trust (at least in our businesses), because gospel seeds are not effectively planted in mistrusting soil. By sowing seeds of trust, we are tilling the soil to make it fit and ready for the gospel to flourish in people’s hearts. Johnson & Johnson is a small picture of Jesus here. They did nothing wrong, yet they willingly took the blame for an incident that was caused by an outside force because, they cared more about the public good than their immediate reputation. Of course, by living in such a way, they came out on top (just like Jesus). We would be wise to do the same.