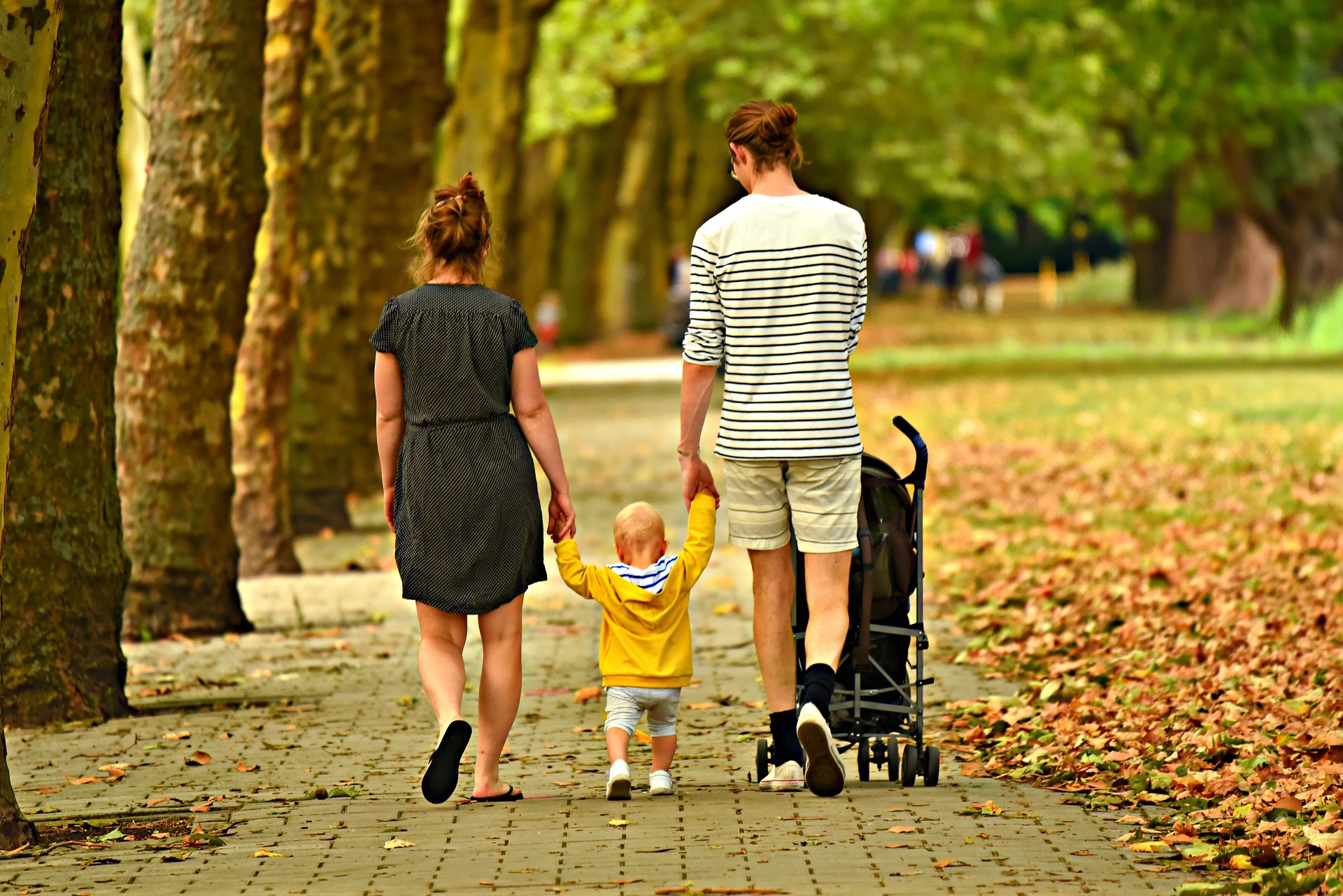 In the book “If It Ain’t Broke…Break It!” Robert Kriegel shares a story I’ve never forgotten.

I knew all about focusing on strengths and not emphasizing weaknesses, I had read the research, I had even written about it.  Yet it slipped my mind when dealing with something much closer to home.  My son’s report card in his first year of high school consisted of an A,  B, two Cs, and one D in math.  Now here’s a tough question for you: What grade do you think the great humanistic coach Kriegel focused on?  The D of course!  I railed at him, I told him he had better “shape up” or his future was in jeopardy … I pulled out every Firehose imaginable.

I was complaining about his D to a friend, who immediately chastised me for not practicing what I preach.  Realizing that Otis had unusually strong “people skills” for a person his age, I stopped focusing on the math, his weakness, and emphasized what a gift of leadership and communication he has and how important being a good “people person” was in every area of life.  And I kept reemphasizing it every chance I had.

At the end of his sophomore year, Otis told me, “Dad, I’ve decided to run for president of the student body!”  Suppressing my initial instinct to firehose him because of his grades, I said, “Great!  With your leadership ability, I know you have a strong chance.”  He got 70 percent of the votes and became the first junior in the history of the school to become student body president.

But the most interesting part of this proud-papa story was yet to unfold.  The next year, while serving as president, his grades improved by almost a full grade point and without any yelling and shouting on my part.  He was, as he says, “so jazzed”, that it affected everything else he did.

When we focus on strengths, as I did with Otis, and then he did with himself, it reminds us that we are good.  This enables us, as a friend says, “to step out of life’s puddles and onto good, solid earth,” and build self-confidence, self-esteem, and positive momentum.

When I talk about strengths, I’m not talking about acquired skills like the ability to do WordPerfect or analyze a financial statement.  I’m talking about strengths that are basic to your nature, qualities and traits that are essential to your makeup, like being a great problem solver and detail person, having a curious, inquisitive mind, being adventurous, loving change, or being naturally gregarious and enthusiastic.

The problem is that most people are much more aware of and attend to their weaknesses rather than their strengths. Paul reminds his mentee Timothy, “And the things you have heard me say in the presence of many witnesses entrust to reliable people who will also be qualified to teach others.”

The Bible tells us building relationships involves both modeling the Good News as well as speaking it. Paul knew that during their times together Timothy was watching him. We too need to know the people we mentor, coach, disciple. We need to consciously be teaching with both our words and our actions. If we are going to reproduce our faith in others, either at home or in the workplace it is essential we know people well – relationships.

Is there anyone in your workplace you need to get to know?
Is there anyone you’ve been accentuating the negative and not the positive?
Ask the Lord who He would want you to encourage or get to know better today.