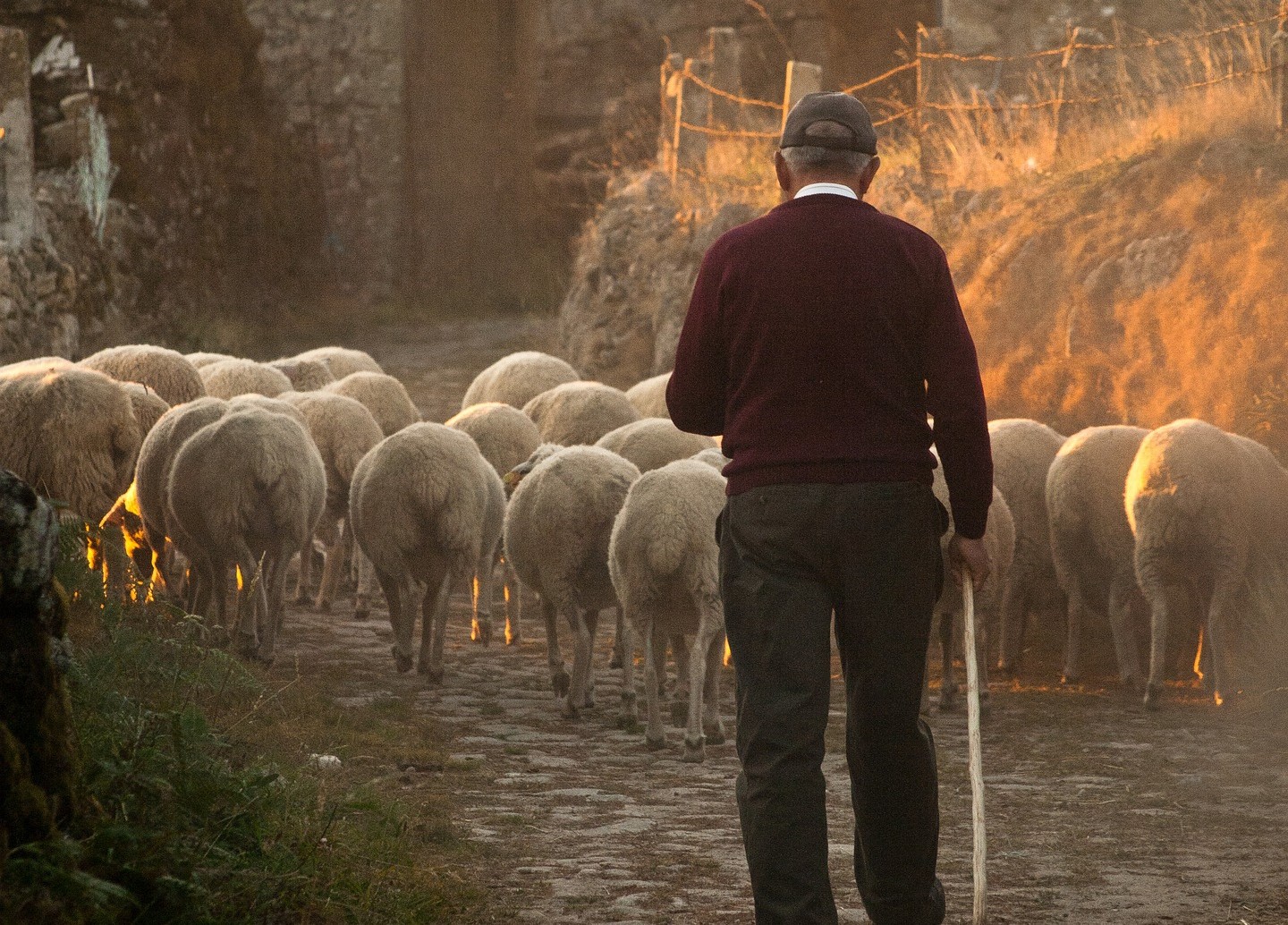 I tell you, there will be more joy in heaven over one sinner who repents than over ninety-nine righteous persons who need no repentance. (Luke 15:7, ESV)

These are extracted from John’s teaching the people in the desert to repent because the Kingdom is near. Early in Jesus’ ministry He taught something similar; but from Luke 15, we can see that these teachings weren’t meant to portray the fullness of repentance but only to show the people how seriously they should take sin (to prepare their hearts to hear the Good News and fully repent).

In Luke 15, Jesus tells 3 parables with the same message, each one building on the previous. Taken together, we see a new definition of repentance emerge. Before going there, it is good to highlight that John and Jesus both played on the current understanding of Jewish repentance at their time when they made statements like, “Repent, for the Kingdom of God is near.”

The popular understanding of that day was that to repent you must express sincere regret for your wrongdoing and pay back what was lost because of your sin to the one you sinned against. If you stole something, the item should be restored to its owner in original condition.

Looking at the parables one by one, we see Jesus offering a new definition:

We see from the parable of the Lost Sheep (15:4-7) that a sheep is lost. Does the sheep return to the shepherd and apologize for wandering away from the flock? The answer is emphatically “no! The Good Shepherd from Psalm 23, the LORD Himself, must go and restore the sheep.

In the parable of the Lost Coin (15:8-10) a coin is lost. In similar fashion, the Good Woman must find the coin which has been lost. It does not and cannot find itself.

Lastly, in the parable of the Two Lost Sons (15:11-32), Jesus deepens our understanding of the concept. A son is lost. He is lost by choice. He hates his father, wishes him dead, and disposes of his inheritance while he is still alive. This brings incalculable shame on his whole family. In a move of costly grace, the father (now a beautiful picture of Jesus) runs down the street to the edge of the village and kisses his son, symbolizing his forgiveness and grace toward him before the villagers can come and stone the son for the shame he has brought.

The son had planned to ask his father for a job so that he could repay him for all that he lost from the family’s property. The Father interrupts his monologue and because of the amazing grace he shows, the son never finishes what he planned on saying. Instead, he simply accepts being found.

Verse 24 affirms this new definition Jesus has given to repentance. The father says that his son was found, not that his son made his own way back. The father found his son because on the son’s journey home he viewed himself as a hired man rather than as part of the family. He had lost his status as an heir. It was up to the Father to find the son and restore him to the family.

So in three amazing parables, Jesus redefines what repentance is—a move that the New Testament authors all adopted by saying things like, “You were dead in your sins…” We were all dead. We were all lost. We did not choose to return to God, but rather He came running for us while we were still a long way off. Our only role in our own salvation is to accept that the Father has found us. Wow.

John sums it up wonderfully:

In this is love, not that we have loved God but that he loved us and sent his Son to be the propitiation for our sins. (1 John 4:10 ESV)