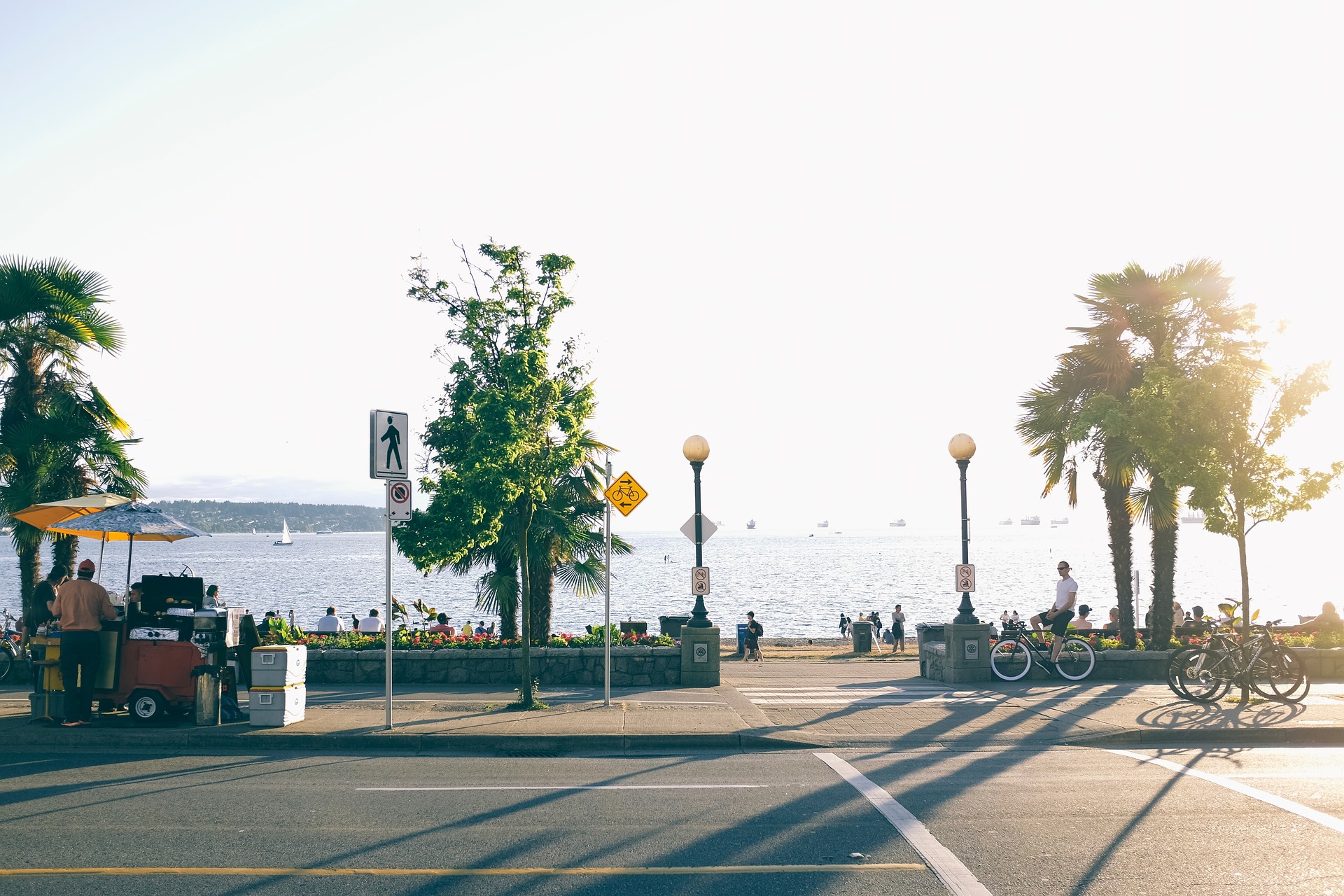 Are you ever tired? Looking for a bit of rest? Need a break?

Jesus often took breaks, but they didn’t always go as planned. In Matthew 13 Jesus goes out of His house to sit and rest by the sea.

I live 100 yards from the ocean. I have a favorite place to sit and enjoy God’s awesome creation. I would guess that Jesus had His favorite rock, or spot on the sand to sit at too. It is likely before He began openly teaching and healing people that He went there often. However, on this day, He no sooner sits down than someone sees Him and informs the community and a crowd forms.

People had come from as far away as Tyre (Mark 3:8) to hear Him or be healed, so it is logical to assume there were hundreds of people camped around the village of Capernaum where he lived, hoping for an opportunity to meet Him. He’s spotted, a crowd gathers. Wanting space and rest, He calls for one of His friends to bring over a boat and climbs aboard. He sits down, but rather than sail to some distant quiet spot, He addresses the crowd and begins to teach.

Do your ever tire of living in fishbowl – a life where people are constantly pushing and pulling on you, touching you, asking you for things, never allowing one minute of alone time? Being recognized by everyone as the only foreigner in the city or neighborhood?

Well give thanks to God, for we are being just like Jesus!