PRAY IS A PRIORITY 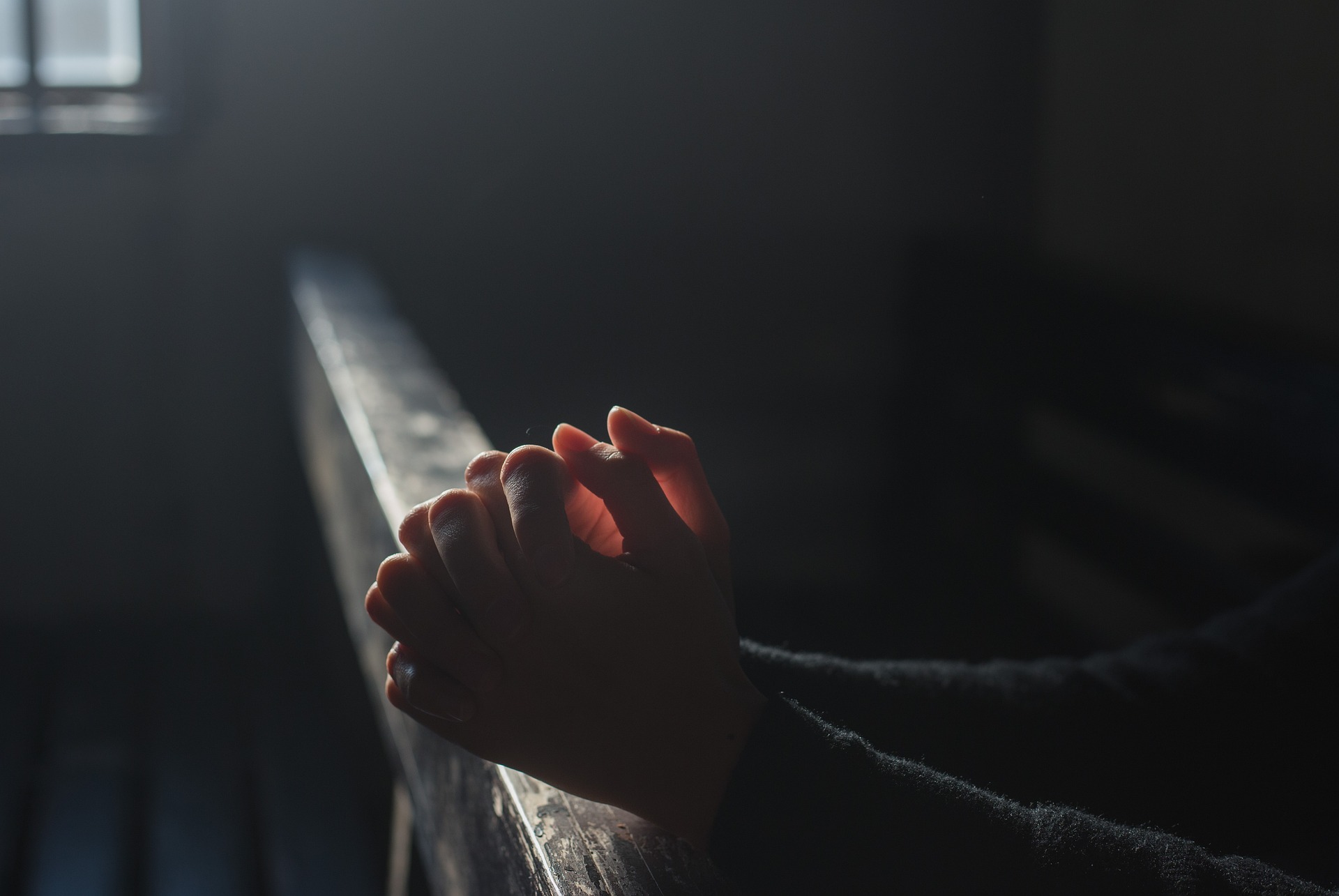 As the picnickers frolicked on the bank of the river rapids, a shout rang out, “A child fell in the river!” A crowd quickly gathered and anxious eyes searched the rushing water for a glimpse of the child. Thinking quickly, the captain of the high school swim team grabbed a nearby “tug of war” rope and tied it around his body. He tossed the other end to the crowd and dove into the rapids. The crowd watched nervously as the high school hero struggled to reach the child. When he reached the child, a cheer went up from the crowd. As he grasped the child and fought to stay afloat, he shouted over the roaring rapids, “Pull in the rope!” The onlookers glanced among each other and asked, “Who’s holding the rope?” In the excitement of watching the rescue, no one had grabbed the rope. By then, the rope had slid into the rapids and was well out of reach. Helpless, the crowd watched as the figures in the water disappeared. William Carey, the founder of the modern missionary movement, told his church prior to departing for Calcutta, “You hold the rope and I will climb down into the pit.”

Oswald Chambers reminds us, “that prayer is the greater work.” One key to producing fruit through a B4Ter’s life is prayer. That key is in the hands of the churches and friends back home. Our sending churches and friends have done but a small thing in giving of their tithes and offerings to support His work and help us launch the business. Money is helpful, but money without prayer is powerless against the gates of hell. We can throw all the money we want at the gates of hell, but it is not going to make a dent. The solutions to all of our problems can be found through prayer.

It is paramount that we recruit people to pray for the work. In my research, over 95% percent of workers who have been successful in their business AND turning people toward Jesus, said they had “recruited friends at home to pray for me daily or weekly.” It is equally important that we keep these prayer partners updated on our needs and opportunities. Like air traffic controllers who receive regular updates from the pilots flying through their air space, prayer warriors need current information to keep the enemy at bay and His work in and through us moving forward. The gates of hell cannot prevail against prayer (Luke 18:3-8).

I received two emails from Lynn this week. I don’t know her age, but I’d guess she’s 85. She’s among the last of a dozen men and women who I can count on to pray diligently for me, God’s work, plus my family and friends. I cannot over state the importance of finding people who will diligently pray for your life and work and your loved ones. And it is our duty to regularly communicate to these rope holders: our needs, opportunities and requests. Both are serious matters. Prayer must be a priority.

Be consistent and be transparent in your communication with people. Then watch God work. As one worker wrote, “God answers Knee-Mail!”

Until now you have not asked the Father for anything in My name; but now ask and keep on asking and you will receive, so that your joy may be full and complete. John 16:24