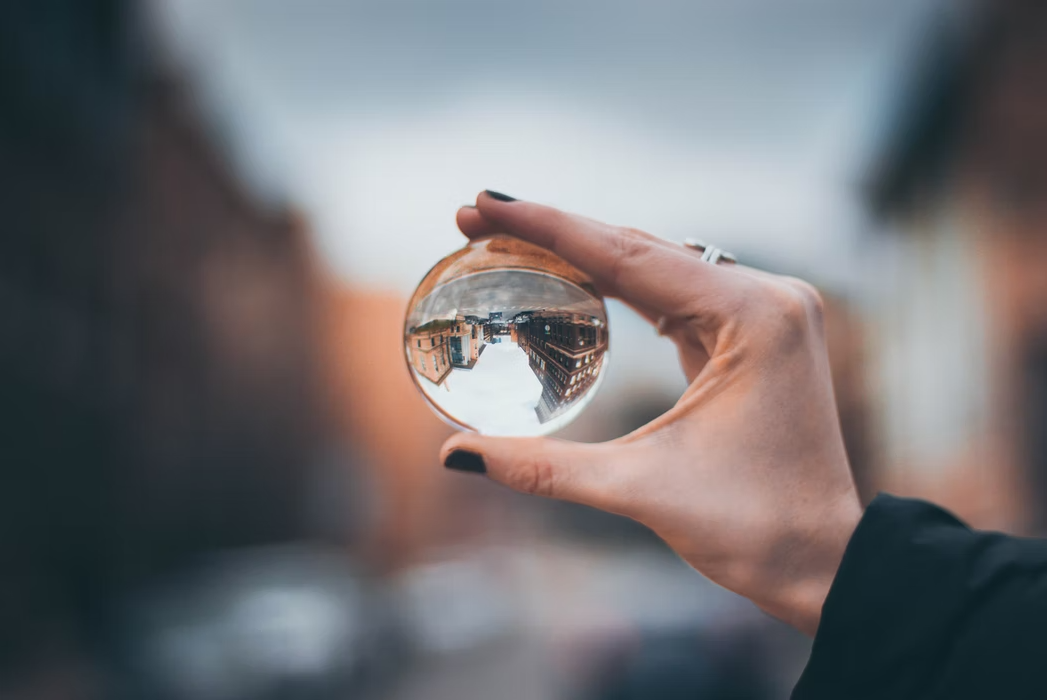 The following is contributed by a worker in South Asia.

My struggle is to hate the sin (no problem) and yet love the sinner (a gargantuan undertaking).

All of this conflict (from my perspective) evolves as a result of a Muslim who is a terrorist, extortioner, fundamentalist, and big-time loser in life. From this last sentence you can begin to get the flavor of my myopic vision on the subject.

A little over 24 hours ago, it happened like this. I was sitting calmly behind a table outside on the sidewalk in front of our store. Suddenly, Datu, a Muslim extremist appeared in a most agitated state. (This is the same guy who has been threatening us for over a year demanding that we close down or be blown up.)

Datu began screaming and demanding the equivalent of $25. Upon hearing my refusal, he went more than a little berserk and yelled out two phrases repeatedly. One was a gross obscenity and the other was, “I’ll kill you.” While raging, he pointed his finger about an inch from my nose. In over 2 decades of years working among Muslims, I have never been threatened in such a manner.

A friendly and gracious Muslim security guard from next door sought to pacify Datu and bravely stood with me. He had seen a bulge in Datu’s back pocket and assumed it was a knife or a gun. I decided I would close down (about ten minutes early). He finally walked off, yelling out his vulgarities and threats.

My partner has attempted to help Datu financially. He visited Datu’s tiny, dark, airless room that is shared with Datu’s eight-month-pregnant wife along with other Muslims. The sweet wife immediately agreed to make some braided bracelets as part of an income generating scheme. Datu is underemployed. For his sporadic employment, he delivers drugs across town for $12 a trip. Now, what kind of perspective on life can we suggest that Datu may have?

First, he was born into violence and confrontation. From childhood he has learned to hate “Christians” who have denied his people their land and economic rights. His response, at an early age, was to join a terrorist Muslim organization.

Secondly, he lives in extreme poverty among filth, squalor, lawlessness, and drugs. His small, crowded room in the Islamic Center breeds friction and restlessness. Being without a job creates low self-esteem. Hunger stalks the 10′ by 10′ roomful of depressed Muslims. A pregnant wife causes unabated concern. What is to be the future for his unborn child?

Thirdly, a nearby rich foreign evangelist with an extravagant ten-year old Toyota car, who propagates a false religion, provides a release of sorts for pent up frustration and anger. Demand, extort, threaten, and accuse. Yes, let it boil over. Release, of a sort. Hatred can be an emotional catharsis. The venom that spills forth can be more healing than allowing the rage to simmer and destroy from within.

The Apostle Paul. Somehow, he empathetically interacted with his opposers. Their community, religion, friendships, and even employment were threatened. Paul was beaten, deprived, jailed. These came forth in a jarring cacophony of sounds, all intended to intimidate and silence this lonely man of God. And yet, he loved; and yet, he blessed; and yet he remained faithful to his last breath.

Oh, that I might echo his words, “I eagerly expect and hope that I will in no way be ashamed, but will have sufficient courage so that now as always Christ will be exalted in my body, whether by life or by death” (Philippians 1:20).