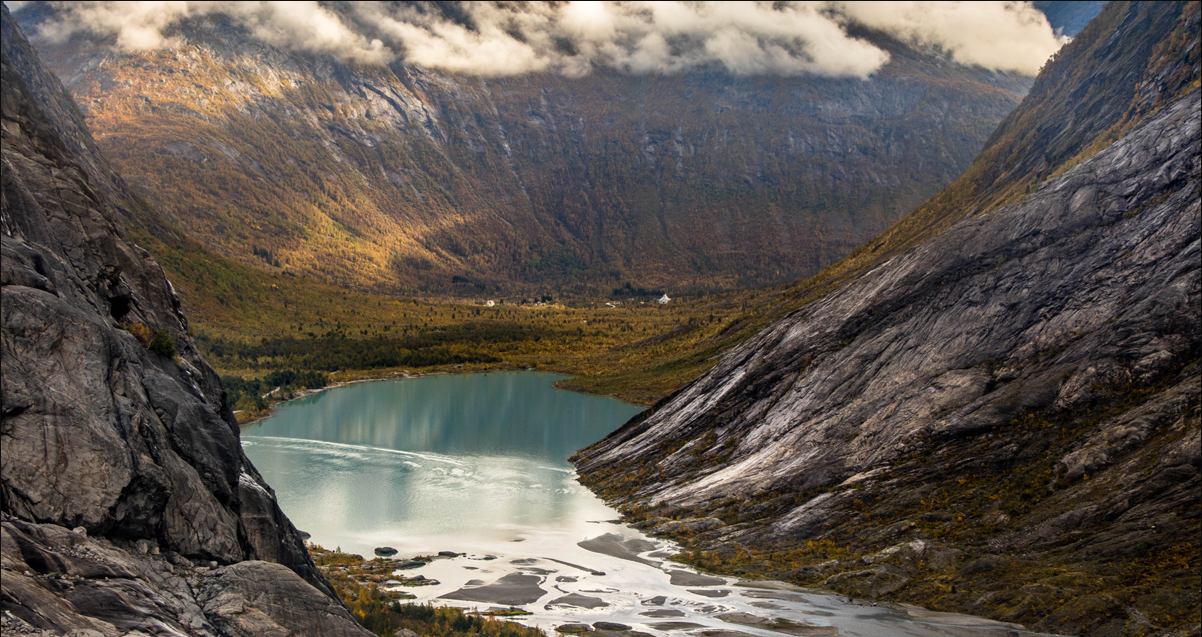 The following was submitted by a B4T worker in the Muslim world.

When I was at the recent OPEN Connect conference, I heard a lot of talk about B4T’ers just being ordinary people without “enough” training in how to do business, and without enough training in how to merge business with their desire to see transformation within their host communities. From some people – the mavericks, these comments were considered a good thing as they are comfortable with more ambiguity and less roadmap. But, other people seemed to feel uncomfortable being trailblazers. “How can we be great at this?” is their line of thinking, without having proper credentials or 15 years experience in our line of business before moving overseas amongst the least reached. These are legitimate thoughts/fears, but let’s remember the God we serve. He tends to love to use ordinary people to accomplish His extraordinary purpose.

In 2 Kings 5, Naaman, the Syrian, was a great man. In fact, v.1 tells us that explicitly. He was a mighty warrior who was in the battles with his army, rather than an armchair general sitting behind and directing. It’s no small wonder, then, why he was so distraught when he came down with a dead-man-walking disease like leprosy. God wanted His glory from Naaman, so He humbled him where it hurt the most. Leprosy would rend him unable to carry out the military duties that made him great. When his servant girl told him to go visit Elisha, he was all over it.

Naaman brought a sizeable gift and assumed he could control Israel’s Deity by wooing Him with rewards. But Elisha wasn’t impressed with money and certainly didn’t care about his greatness in Damascus. He sent a servant out to deal with Naaman, who became furious. You see, rich and powerful people tend to expect to get their way. Expectations shape our reality and powerful people are used to having things go their way. Yet, his servants were able to talk some sense into him and he bathed in the Jordan River. As a side note, this is a very clever remedy from the Most High God. Think about it: if Naaman’s ego has been hit hard but he can cover it up with armor, at least he can save some pride. But God’s way of healing Naaman was to first bring him low. He had to take off all his armor, piece by piece, as all the onlookers saw this great man shown for the weak person he really was. Only through humility did he become great again. In God’s economy, greatness is given rather than achieved. After his healing, Naaman decided he should offer a gift as thanks rather than as a bribe.

But now that your memory is refreshed, think back to Naaman’s servant girl. In human terms, she is the real hero of the story (of course Elisha was pretty stellar here as well!). Her simple decision to help her master get the healing he so desperately needed changed his life forever (v.15 reveals that he admits there is no god but the God in Israel). Her ordinariness would make most of us choose to be Naaman in the story, but it was the humble servant girl who was really great, simply by proclaiming the truth of God to her pagan owner.

As B4T’ers, let’s continually remind ourselves that greatness in the Kingdom of God doesn’t come through our power, but through letting God’s power work through us. We don’t forsake training (fit-for-purpose training is both good and helpful), but we also accept that God has given us the experiences and credentials and we seek to rely on Him for what He hasn’t. Naaman was forced to rely on God rather than on his power. Let’s learn his lesson the easy way and trust that God’s power can use ordinary people like us to do His extraordinary work in the lives of those whom He has given us to love and serve.