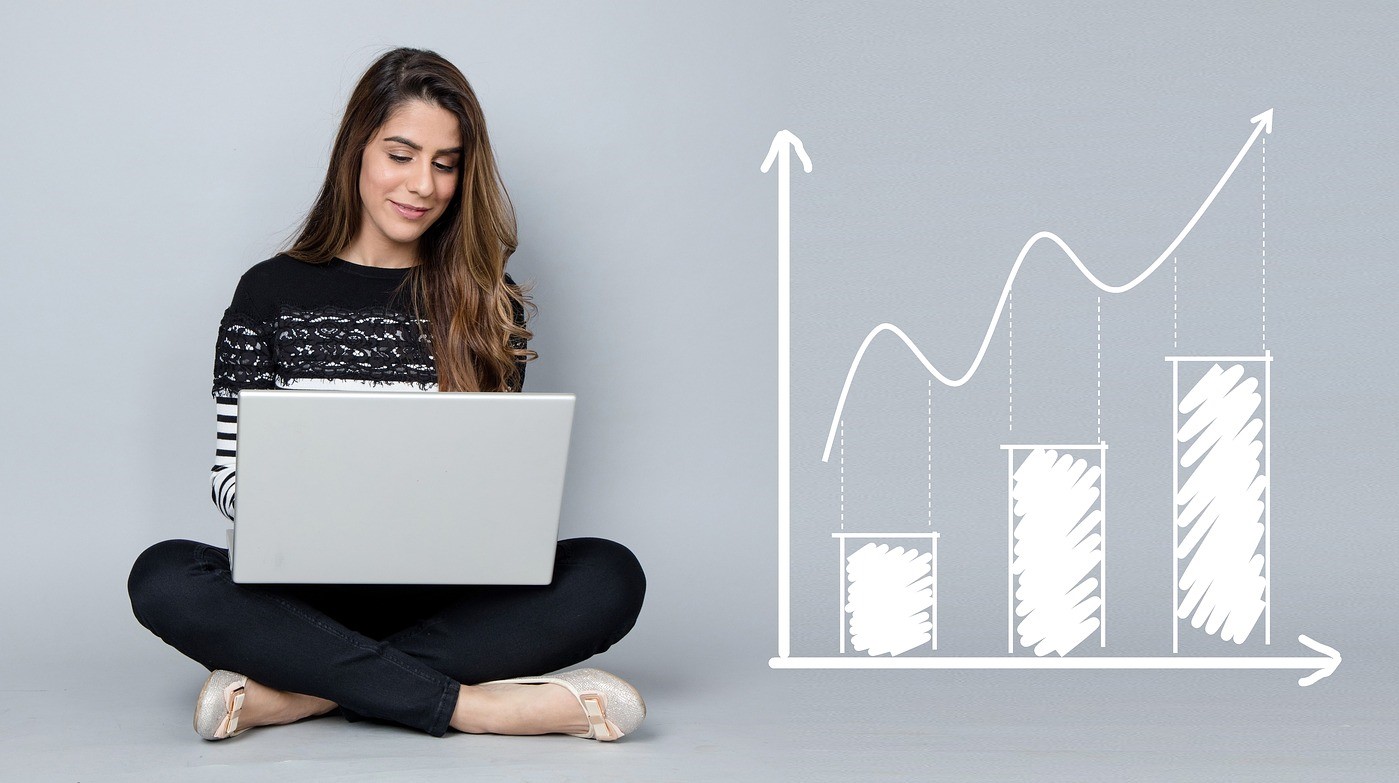 When Ben Horowitz sent a text message to Marc Andreessen about starting a new kind of venture capital firm, Andreessen replied that he had been thinking about the same thing. Andreessen Horowitz, affectionately known as “A16Z,” decided to take a different approach to venture capital than was common at the time. Prior to 2009, venture capitalists sought much greater control over the companies they funded, often replacing the founding CEO with a professional CEO in order to scale. A16Z intended to change that. They celebrated the entrepreneur and sought to empower her rather than take her baby away from her.

Additionally, and perhaps equally in importance, A16Z sought to create a community of entrepreneurs and a group of networks to link the right people together for the right service at the right time. Before A16Z none of the entrepreneurs of Silicon Valley knew each other or even that they existed. Each worked in their own silo with their own small networks.

In the world of missions, we can be tempted to act like classic venture capitalist firms. We can be overly centralized, and I’ve heard many statements such as, “I’m going to hold you accountable so you don’t spend too much time on the business and forget what is really important.”

Enter: OPEN Network. Like Andreessen & Horowitz, we don’t want to control the practitioner but instead to exhort and support B4Ters to do what God is telling them to do. We thrive on enabling B4Ters to meet and network with one another. Our role is to provide the space for them to network, collaborate, and support one another.

Another benefit in the Network is that B4Ters interact with people from other organizations or even non-orgs and cross-pollinate to learn best practices, and in many cases, Networkers also learn to abandon “best practices” for “His practices.” There is considerable freedom within a network to obtain what one needs and no more.

I think Andreessen and Horowitz see themselves as incubating the next round of world-changing companies. We see ourselves similarly, except that our purpose is extends far beyond theirs and is eternal in importance.

Many B4Ters have deliberately inserted themselves into the most difficult environments on the planet. These difficulties include not only inhospitable environmental factors (often extreme heat and/or dessert conditions within the 10/40 window) but also unfavorable political climates. Many, if not most, of these countries, are among the least-prepared on the planet for crises such as COVID-19.

One way the network can grow as the future unfolds is by using the services of member companies to strengthen our bonds and help prop one another up. We are not nearly as well-connected as we could be, and similar crises will pop up in our increasingly connected world. We should be ready next time.

Where to go from here?

We are currently OPEN Network 1.0. We have a good number of B4Ters who have learned that our work should be a substantial portion of our worship and that through our “workship” we can lead our employees, co-workers, clients, suppliers, and other stakeholders towards a saving faith in Jesus. We seek real profit, having rightly adopted the stance that B4T’s should be real businesses seeking to bless our communities in tangible ways. Alas, this is not enough.

The next phase, 2.0, is where we are not acting as individuals or as small businesses, but as a community and with greater business acumen. This will be marked by how we grow our businesses, seeking to employ more people and using our God-given creativity to build large, scalable businesses that draw greater attention to our activities and shine a greater light on the glory of Jesus.

We will know we are in “2.0,” when we are better connected to one another, using our gifts of the Spirit in concert. More of us will be running our businesses in partnership situations and with more OPEN Networkers alongside us to ensure that different giftings are working in concert to achieve His vision for each of our local communities. By working together, we will unleash greater creativity and see opportunities to strengthen our businesses and our relationships with one another that we haven’t seen in the past. Our businesses will grow in importance to their local and even regional communities as a result.

B4T 2.0 will bring about a hunger for God to do even bigger things among us.

This will naturally evolve into our thinking bigger and longer term in scope and in scale. B4T 3.0 will be born when our cause grows from having a successful business solving a particular problem in a certain place to reach those people into solving larger, world-sized problems and bringing Jesus into the picture. As the world has globalized in many places it has secularized; but in most places, it has either removed Jesus from politics and from business—or He was never invited in the first place. B4T’s will scale in such a way that our importance in society will inevitably bring Jesus into office life.

We will know we are in B4T 3.0 when more of us are no longer primarily concerned with day-to-day operations but are able to spend time strategizing with one another in how to solve major problems in the world while simultaneously bringing the gospel into clear focus by the way they conduct their business and the cultures their businesses create.

I remember a year or two ago watching a SpaceX documentary and marveling at how Musk’s vision of making humanity a multi-planetary species resonated so deeply with the right people that they were willing to give 90-hour weeks for 10 years to put the Falcon 9 into space. Musk didn’t waste his time pitching the idea to those who already didn’t love rockets and space. He focused on those who would take minimal convincing to sign up for what sounded like an impossible mission that would take grueling work for an indefinite amount of time to accomplish.

Watch this YouTube video (go to 1:32 for the celebration) and see the intense emotions expressed when the Falcon 9 successfully launched and returned to earth. Musk knew that rockets must become reusable for the economics of the long term mission to work. This was only one milestone in the much larger plan of building a colony on Mars.

We should have every bit of this excitement and so much more at the far more important and eternal task ahead – the task of seeing Christ Jesus named among every last people group. We need to focus on inspiring the right people with the right heart to partner with us to do our part in God’s great plan.