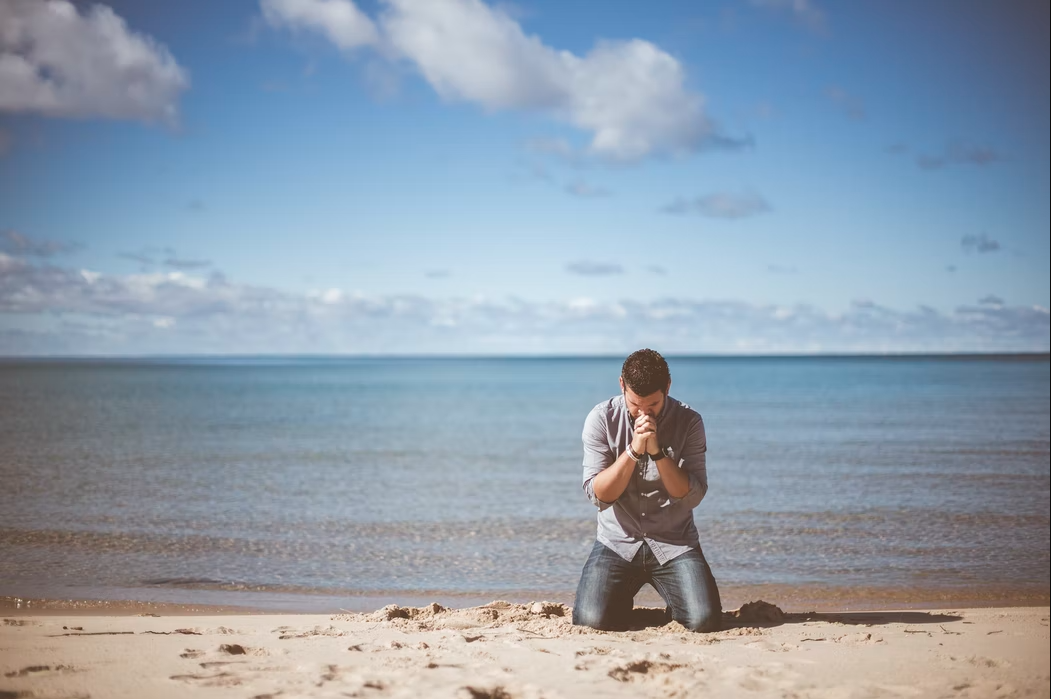 A Sultan noticed the difference between the cries of two beggars who stood outside his gate. One stood in the street and cried, “O Allah, you are the bountiful One.” The other said, “O Allah, give victory to our Sultan!”

When the one who flattered the sultan with his words received his bird, he said to his fellow beggar, “What I want is money, not rich food. I will sell you this bird for whatever you wish to pay.” And so it was agreed.

On the second day, only one beggar stood outside the Sultan’s gate and he cried out again, “God give victory to our Sultan.” Another roasted chicken was stuffed with gold coins and given to the beggar. Immediately he went to his beggar friend’s home. When he offered to sell another bird the first beggar was more than willing to pay a good price.

The third day just as the flatterer was about to make his same cry, the Sultan called out to him to come into his presence in the palace. The Sultan asked, “Why do you continue to beg when I have made you rich two times?” The beggar answered, “You gave me two roasted chickens, which I sold to a fellow beggar. You gave me no money. However, my fellow beggar has now opened a rather large shop in the market, but I have not been made rich with your two chickens, Your Majesty.”

Then the Sultan understood what had happened and cried out, “Oh God, now I understand that it is better to praise You for Your bounty than to pray for my victory.”

Each beggar had a different focus on life. One trusted in God and His ability to provide. The beggar who trusted God trusted Him even before he saw the answer. The other beggar trusted the Sultan would hear his request and meet his need. The Sultan did meet his desire for money. For a little while he had the treasure, but he lost it because God is greater than the Sultan and God saw to it that the money went to the beggar who had praised Him.

“Be careful not to practice your righteousness in front of others to be seen by them. If you do, you will have no reward from your Father in heaven. So, when you give to the needy, do not announce it with trumpets, as the hypocrites do in the synagogues and on the streets, to be honored by others. Truly I tell you, they have received their reward in full. But when you give to the needy, do not let your left hand know what your right hand is doing, so that your giving may be in secret. Then your Father, who sees what is done in secret, will reward you.” (Matthew 6:1-4)