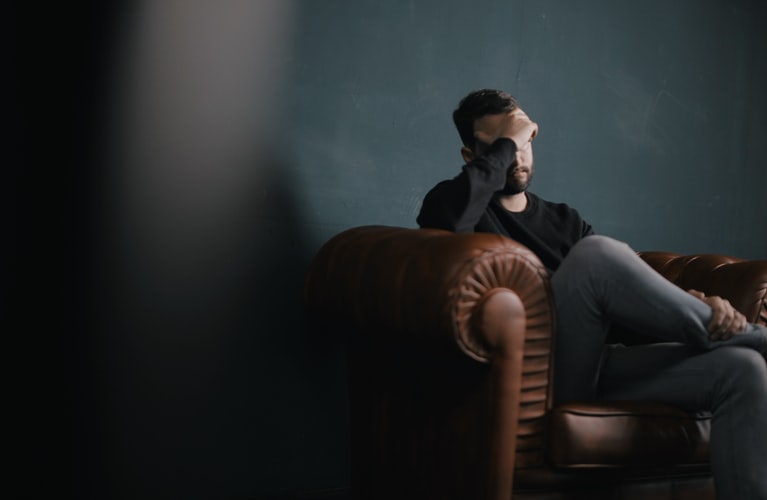 The Truth of Life

Suffering, loss, affliction, pain. Job is a man who as much as any experienced the depths of loss and pain. Though a man of God, Job, experienced many losses, including the death of his 7 sons and 3 daughters, a large number of his slaves, the death and loss of his cattle; along with 7,000 sheep, 3,000 camels, 500 yoke of oxen and 500 donkeys; his homes; his health; his riches and his possessions; he lost everything. Even his friends either mocked him, abhorred him or avoided him. As we read through the book of Job, we feel the horror of it all.

Yet, amazingly, Job trusted God. His attitude was positive. He worshipped the Lord and said, “naked I came from my mother’s womb, and naked I will depart. The Lord gave and the Lord has taken away; may the Name of the Lord be praised” (1:21). In the next verse (1:22), it says, “In all this, Job did not sin by charging God with wrongdoing. He knew that God was ultimately responsible for it all.”Eliphaz, one of his counselor-friends, spoke truth to Job when he said, “God wounds, but He also binds up; God injures, but His hands also heal” (5:18). Yes, God does both. Admittedly, this is difficult to grasp. Some believe that God would never do such a thing. Well my friend, then your God is not the God of the Scriptures.

The Truth of God

There are 3 truths inherent in this verse.

GOD AFFLICTS – He wounds and He binds up. OUCH, we respond. It is a very human and a very natural response to suffering and pain. We’ve all said it. Yet remember, in the background which we can’t see, God is orchestrating the events of our lives. How good it is to know that the hand that holds the knife is neither a butcher’s hand nor a murderer’s hand. Rather it is God’s hand. In John 15, God is the Gardener who is pruning the bush so that the bush might bear even more fruit. Fruit, more fruit. That’s what He is looking for in us.

GOD HEALS AND HE RESTORES – He binds up and His hands also heal. In chapter 42, after all the pain and loss, Job is richly blessed. He ends up with more than he ever had. And most importantly, His relationship with God was deeper and more personal than ever.

GOD WOUNDS & HEALS – and it is mentioned twice in verse 18: wounding and binding up AND injuring and healing. Job experienced this from the Lord.

Moses illustrates this well in Deuteronomy where he writes, “like an eagle that stirs up its nest and hovers over its young, that spreads its wings to catch them and carries them on its pinions” (32:11). Here’s the picture. The eagle has nourished the eaglets and provided good care. As they grow and develop, the mother eagle nudges the eaglets and actually pushes them out of the nest. They were not created to forever enjoy the comforts of the nest. It is time for them to move on and live as they were created to live. Yet immediately after nudging them out of the nest, the eagle swoops below to catch them and to prevent them from danger.

The Truth of Pain and Suffering

There will be times when God will do whatever it takes to get us out of our comfort zones. Remember there’s a purpose in pain and suffering.  At first it might seem cruel, until He meets us with His healing. And from that comes a deeper, more intimate relationship with Him.