ON BEING A DISCIPLE 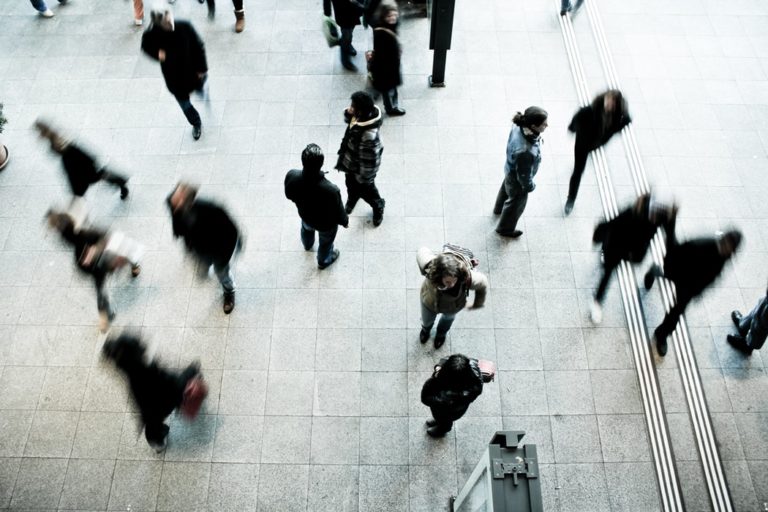 Part 1 of a series of 5 posts on being a disciple. Thanks to Jim Petersen for many of these ideas in this series of blogs, and to Mike Kotecki who originally discipled me.

In Matthew 9, we read that Jesus was traveling and teaching around Galilee. One day He stopped and pointed out to His disciples the crowds all around them. They were surrounded by scores of people, yet the disciples hardly noticed; so Jesus decided to make a point.

I can picture Him then pausing for impact. He looked at the crowds. The disciples looked at Him and probably wondered, “What is He looking at?” When the disciples saw a mass of people, Jesus saw individuals, each with his or her own problems, hurts, lostness. He saw them as “harassed and helpless, like sheep without a shepherd” (Matthew 9:36).

It’s not hard to imagine Him saying to His insensitive disciples, “Do you see that boy, hobbling along over there? What do you think he needs? Look at that woman. See her face? Have you considered what life is like for her? How might you help them? How might you make their load a little lighter?” Then Jesus made a statement that focuses their attention on the root issue – the harvest is plentiful, but the workers are few (Matthew 9:37).

The people are harassed and helpless and those who are equipped and empowered to help such people are few. Jesus then told His disciples a key to finding a solution.

Pray to the Lord of the harvest, to send out workers into His harvest. (Matthew 8:38)

As if Jesus was foreshadowing the future, in the very next verse, He calls the 12 to Himself and then empowers and commissions them to go make a difference. They become the workers Jesus had told them to pray for.

This scene reveals Jesus’ compassion for people. Jesus’ compassion, His heart, reveals His ability to pick out one man who was ill for 37 years in the midst of scores of others. When many are bumping into Him as He walks along the road; His compassion enables Him to feel the touch of a woman with a flow of blood. When the hundreds around Him are talking and shouting, begging for His attention; it allows Him to hear the blind Bartimaeus.

Because of His great compassion, Jesus invested His days tirelessly working at two things: taking the good news to every town and preparing His disciples to do the same after He departed. Jesus invested at least 3 years, in a ragtag group of men. Nearly all had a minimal education. None were religious leaders or viewed as leaders of their communities. Yet these men, empowered and equipped by Jesus, changed history.

Our assignment as B4Ters is to empower and equip others, too. Precisely as Jesus did. We are to make disciples in all nations. The next few weeks we are going to be looking deeper into discipleship, and what it means for B4Ters.