NOTHING IS IMPOSSIBLE WITH GOD 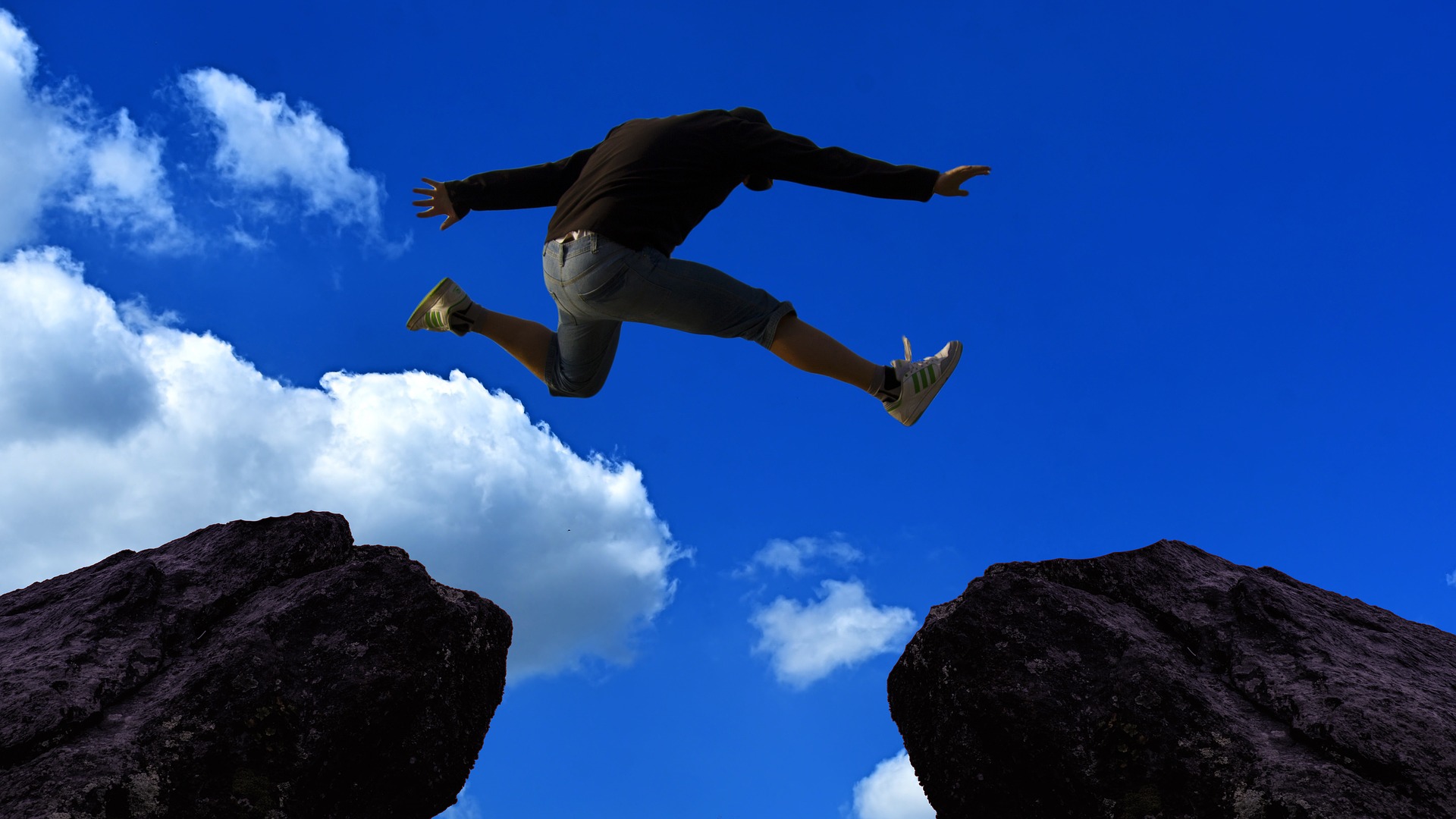 Be realistic. Listen to feedback. Play well with others. Compromise. These are things we are often told. Well, what if the “other’’ party is wrong? What if the conventional wisdom is too conservative?

An entrepreneur is someone with faith in God’s ability to work through us to make something where there was nothing before. To an entrepreneur, the idea that no one has ever done this or that is a good thing. An obstacle is an opportunity.

Steve Jobs was famous for his drive and ambition. Though clearly not Christ-centered, this drive made him notoriously dismissive of phrases such as, “It can’t be done” or, “We need more time.”

Jobs learned early in life that reality was falsely hemmed in by rules and compromises that people had been taught as children. Jobs had a much more aggressive idea of what was or wasn’t possible. To him, when you factored in vision and work ethic, much of life was malleable.

As an example, when developing a new mouse for an early Apple product, Jobs had high expectations. He wanted the mouse to move fluidly in any direction, which wasn’t a concept for any mouse at that time. In starting to solve the problem, a lead engineer was told by one of his designers that this would be impossible. What Jobs wanted wasn’t realistic and wouldn’t work. The next day, the lead engineer arrived at work to find that the employee who’d said that no longer worked for Apple. When the replacement came in, his first words were, “I can build the mouse.”

This was Job’s view of reality at work. Malleable, adamant, self-confident. Not in the delusional sense, but for the purposes of accomplishing something. He knew that to aim low meant to accept mediocre accomplishment. But a high aim could, if things went right, create something extraordinary.

When the Pharisees said to Jesus, “Look! Your disciples are doing what is unlawful on the Sabbath,” implying that His disciples should abide by the rules, Jesus pointed out that their view of life and worship was not God’s view.

Entrepreneurs and visionaries see beyond. God has opened our eyes to the opportunities and the potential created by today. Yet for many of us, such vision does not come easy. It’s understandable. Our schools, our churches, our Pharisees – so many people in our lives have preached the need to be realistic or conservative or worse—don’t rock the boat. This is an enormous disadvantage when it comes to believing God to walk new paths, build bigger things, be better.

Understand that our doubts (and self-doubts) feel real, but they have very little bearing on what is and isn’t possible. Our perceptions determine, to an incredibly large degree, what we are and are not capable of doing. In many ways, they determine reality itself. When we believe in the obstacle more than in the goal, which will inevitably triumph? We need to be open. Question.

Jesus makes it clear, but with God, all things are possible. (Mark 10:27) Listen to Him. Abide in Him. Work with Him. Live with Him.

And in speaking to Mary the angel says, “For nothing will be impossible with God.” Taken another way, that means the only thing that is impossible for God is to do nothing. Jesus clarifies in Matthew 6:33, but seek first His kingdom and His righteous and all these things will be yours as well.

Get your input from God, not men. Seek His mind, His vision for your life and work. Do not be hamstrung by the naysayers around you. If we are with God, nothing will be impossible.