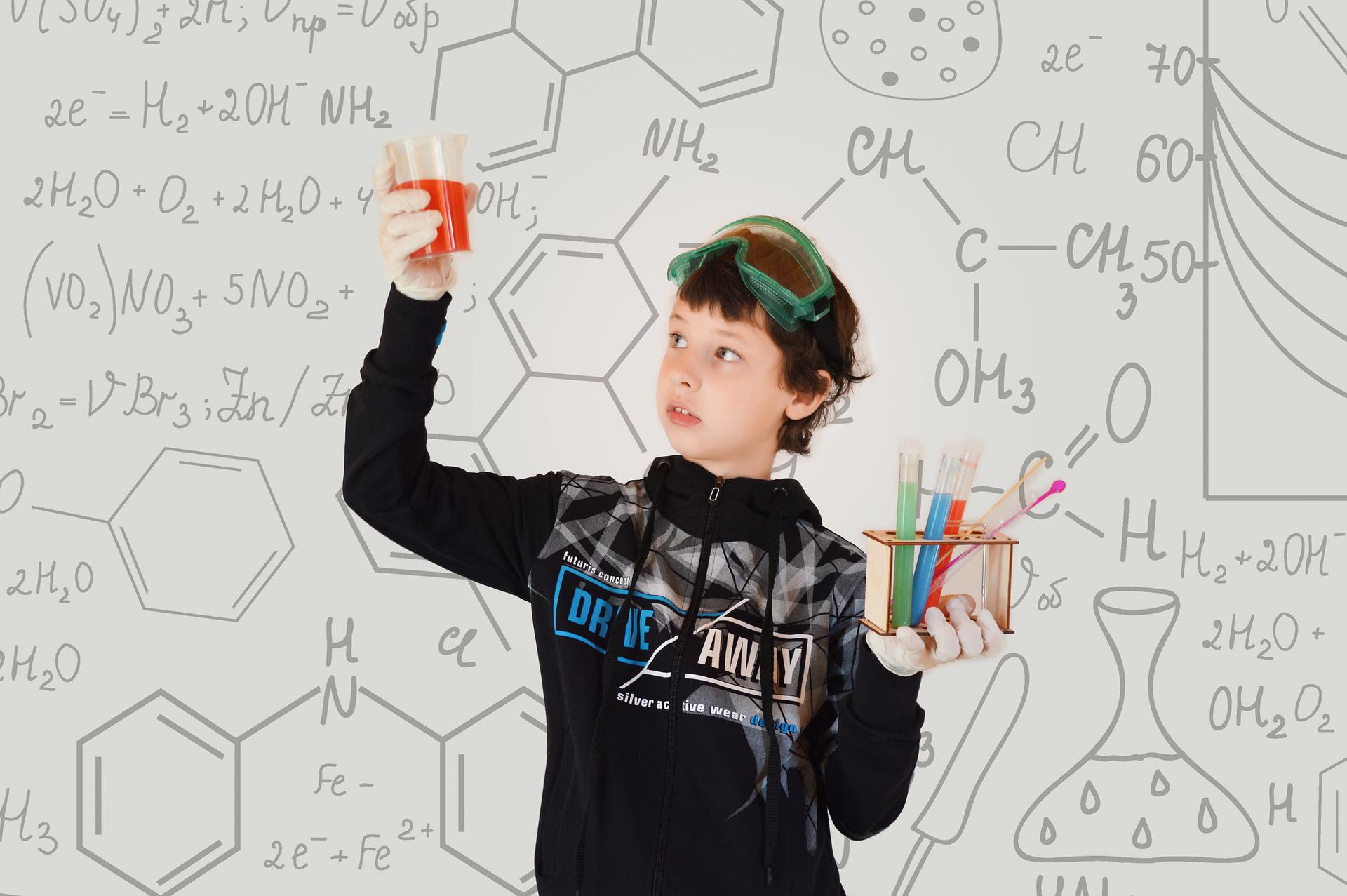 I was talking to an experienced field worker (not a B4Ter) recently. During our conversation, he mentioned a couple of times his “targets” in reference to the people he was ministering. And as we talked, it became clear to me that he had a formula to win people to Jesus, and his objective was just that, to win “targets” to Christ. The local people were the object, and his purpose was to win those “targets.” As he shared, I realized that the more people he talked with in a day, the prouder he seemed to be of himself and his strategy. When I asked him about his results over the years, he admitted that there was not much to show for his efforts, but he felt good in the Lord as he was faithfully sowing the good seed on hard ground. When I shared the idea of plowing into people’s lives, like most people I talk with, he readily agreed and then refocused on his own strategy.

How wonderful would it be, while we discover far-away planets, to rediscover the needs of the people orbiting around us. Love, plowing His love into people’s lives, requires some creativity on our part. There is no magic formula. Language fluency, and establishing deep relationships, which working in business creates for us, are key, but they are only a start.

Realize that good intentions and conventional strategies, so often used to appease our conscience, are not enough. We know this, but do we truly practice it? Mission work is not about us, it’s about Jesus. May we remember that those around us are not a statistic or a target. The target has a face. The statistic is always a real presence, a person in need. Yet we must work to earn respect and trust, person by person, one by one.

The story of the Good Samaritan is the story of today’s humanity. People’s paths are riddled with suffering. Yet our focus is often on our own needs first, or on the many things we desire; instead of the people around us. And often there is this habit by people who call themselves Christian, of not taking care of those we see wounded around us. In so doing are we not like the priest and the Levite?… Leaving people behind, or even communities of people on the side of the road?

Remember, the Good Samaritan not only rescued the wounded Jew, but paid for his treatment and lodging. Mother Teresa said: “One cannot love, unless it is at their own expense.” In business terms, that’s skin in the game. Language learning, long work hours, children deprived of the benefits of growing up at home. It is arduous work. There’s no magic formula.

Paul in old age writes his disciple Timothy, I have fought the good fight, I have finished the race, I have kept the faith. Keep fighting. Keep running. He is worthy.