LONELINESS ON THE FIELD 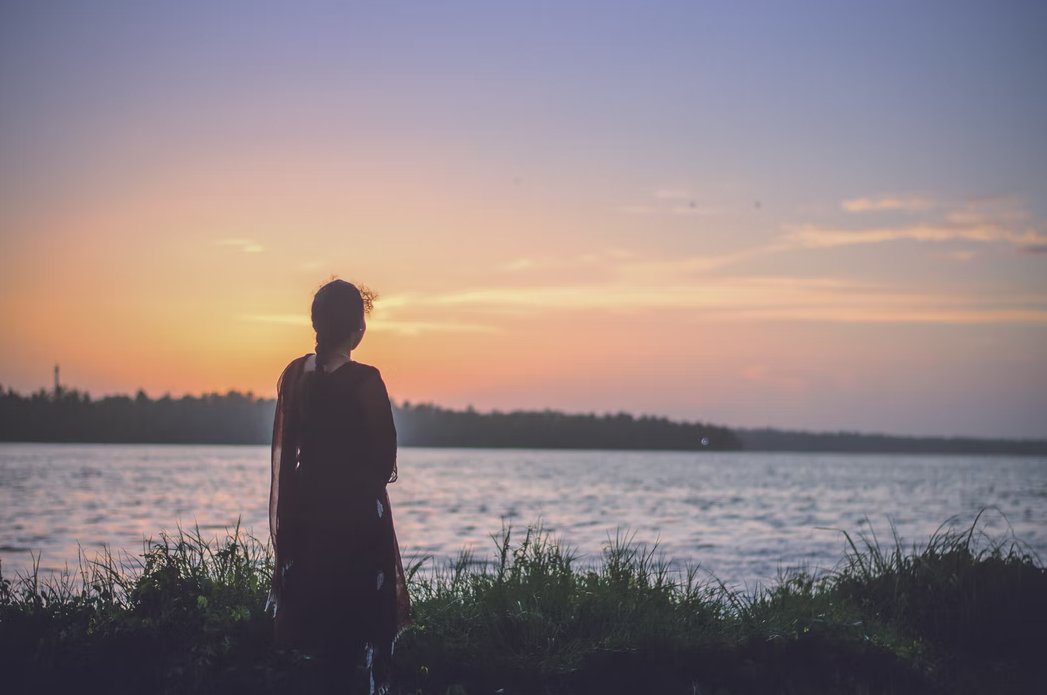 Contributed by a B4T worker in the Arab world

I’ve often reflected on how much more lonely I am on the field. I used to have a great deal of close friends (in a sense, I still do – I just only see them once every year or two). “Life on life” is not a 100% money-back guarantee on the field. In fact, one of the hardest things I’ve had to give up is being understood.

What We Give Up

“And when they heard it, they glorified God. And they said to him, “You see, brother, how many thousands there are among the Jews of those who have believed. They are all zealous for the law,  and they have been told about you that you teach all the Jews who are among the Gentiles to forsake Moses, telling them not to circumcise their children or walk according to our customs.” (Acts 21:20-21)

What Paul Gave Up

Paul was a Pharisee who gave his life to Jesus and never looked back. He became a very misunderstood Pharisee. Verses 27-36 describe a rather large crowd of Jews angrily shouting accusations that he no longer values the law of Moses and he had been preaching this or that (some of which wasn’t true and some of which wasn’t in context). It must have been particularly painful that he wasn’t hauled off because of his love for Jesus but because of misunderstandings on perceived positions of various Mosaic laws.

Following God’s path for you is not a good way to be understood. It’s better to settle with ourselves that we will often be misunderstood for the sake of His Name. I believe in trying to state our case so as to be understood by those close to us, but only insofar as we seek to bring reconciliation and move forward the kingdom of God in this world.

Being misunderstood contributes to a great sense of loneliness that many of us feel on the field. Let us have faith that His grace will be sufficient for our psyches.