LESSONS FROM A FARMER… 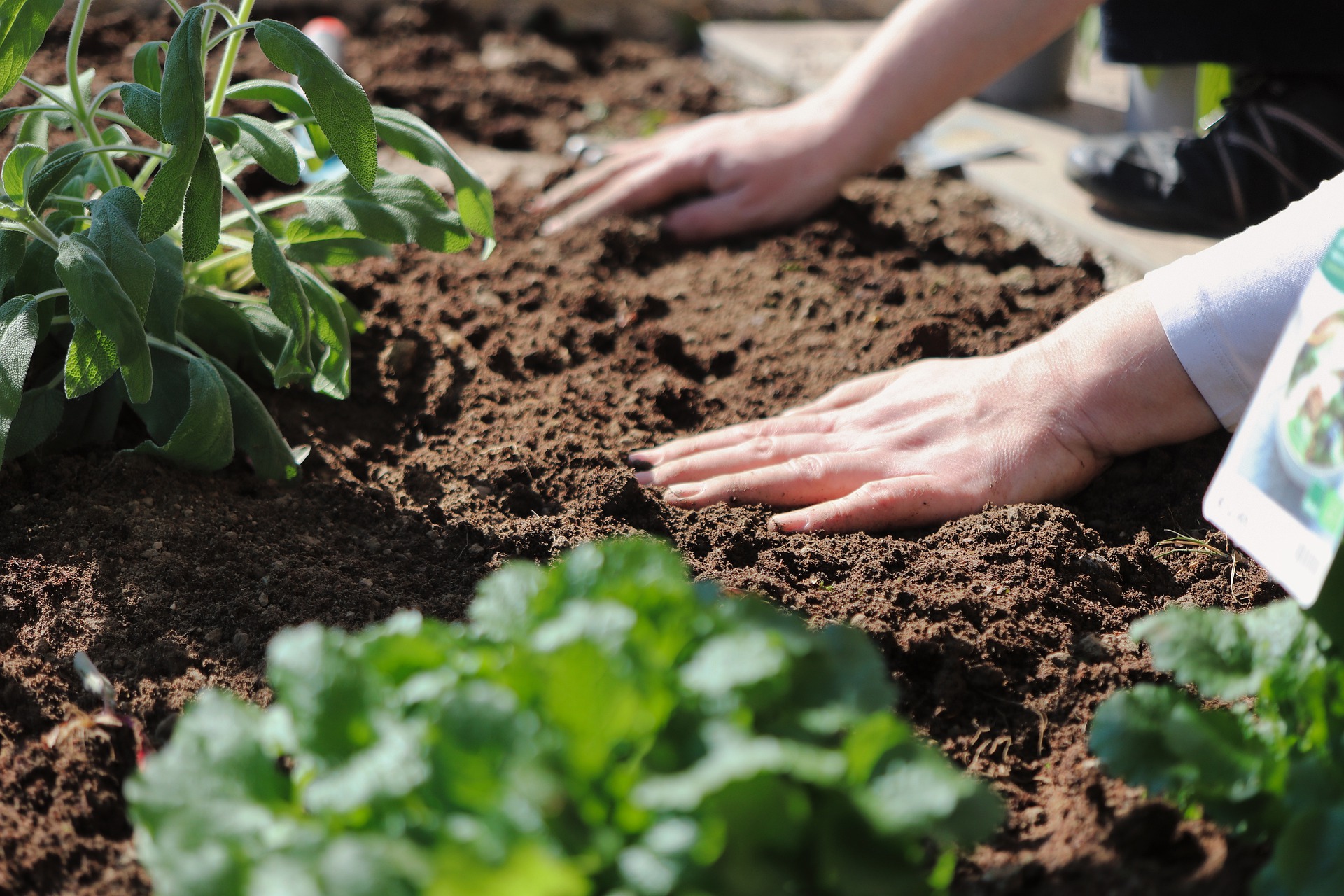 2. BEFORE YOU SOW, YOU FIRST MUST CLEAR THE ROCKS & PULL THE WEEDS

I was sitting in a living room of a farmer’s home in Illinois, looking out over his farm, praying and meditating over the parable of the sower in Matthew 13. I’d been asking the Master Farmer, “What’s the difference ‘really’ in these soils?”

Hard – The first soil is hard. The seed never takes root. Hearts are hard. Jesus says, “Satan comes and takes away the Word.”  Hard, represents people with shut minds. Shut due to race, religion, family upbringing, social and cultural values, etc. All these create prejudices in people’s souls causing them to be closed. Hard people, prideful people, often fear of change. Satan snatches them away from seeing and hearing the truth.

Rocky – The second soil is shallow and full of rocks. This person, Jesus says, “has no root in himself.” The Message reads, “there is no soil of character, and so when the emotions wear off and some difficulty arrives, there is nothing to show for it.” This person expresses joy and excitement for a few days, maybe even a month. We write home, “Mohammed has come to faith! Praise God!” But then 2 months later Mohammed is back living his normal life. He doesn’t want to see us anymore. The Word was sown, the Word did touch him. Was it an emotional decision? Or he did not have the character to persevere through difficulties? We say, well I guess Mohammed didn’t really count the cost. Have you ever asked yourself, Why are some of the believers like Mohammed? It’s because the sower planted the seed in rocky ground.

Thorny – The third soil is full of thorns. These people receive the seed and seem to walk with Jesus for a while, six months, a year or two, even longer, but; family, money, safety and hardship slowly choke them and they bear no fruit. Abdullah comes to faith!  Yes! Praise God. After your experience with Mohammed you delay telling people, but after three months of meeting with you, you begin to share with the folks back home about Abdullah and your times of Bible study with him. After nine, months of meeting, Abdullah becomes distracted by money, or worries, or fears, or maybe he’s just too busy. And boom, Abdullah is gone.  So you stop mentioning Abdullah in your letters home hoping and praying he will repent.  But several months later someone writes and asks about Abdullah and you realize you need to confess what’s happening. Have you ever asked yourself, Why are some of the new believers like Abdullah? It’s because the sower planted the seed in ground that was full of thorns. The Message says; “weeds of worry and illusions about getting more and wanting everything under the sun strangle what was heard.”

Growing a harvest requires–among many things–patience. Last week I was in Wisconsin. A farmer came up to me at a break in my seminar and said, “I’d like to stay and listen to more, but it’s harvest time, I have to go bring in my crops.” Just as there’s a right time for harvesting, there’s a right time for sowing. Too often we are in such a hurry for results that we fail to properly prepare the soil and so the seed yields fruit that doesn’t last.

The problem with people coming to faith and sticking does not seem to be with the soil, but with the sower. Before we sow, we first must plough, dig up the rocks, and pull up all the weeds.