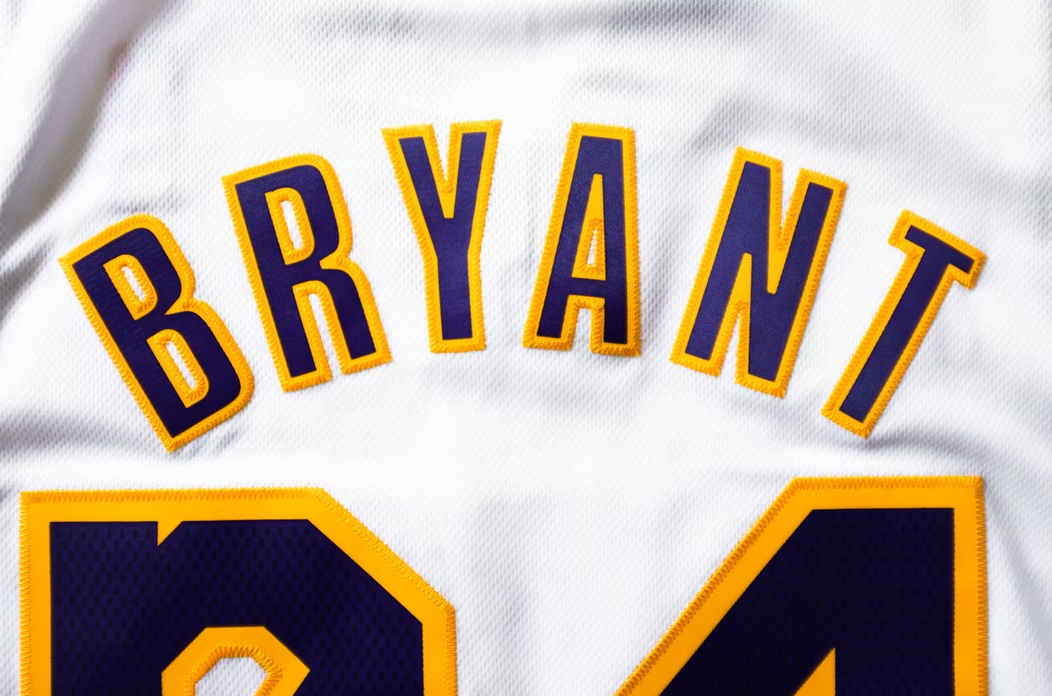 I’m sure you’ve heard. If you’re American, of course you heard. Kobe Bryant and his daughter died in a helicopter crash this past week. It’s been front page news for three days in a row now. However, there has been almost no mention of the others who died with him.

As my friend Russ pointed out, “The thing that came to mind was the helicopter crash in Hawaii a couple weeks ago. I think there were about 5 people who had perished in the crash, but because they were just unknown people to most, there was no mention or mourning for them or their families.”

Russ and I have been reflecting on how tomorrow morning is not a given for anyone; yet when we die, how the world views us is meaningless. What matters – in fact the only thing that matters – is how we are viewed by God. God tells us, For my thoughts are not your thoughts, neither are your ways my ways…(Isaiah 55:8).

In the eyes of the world our earthly accomplishments may or may not look like something, but God alone sees what we have done in His name with the gifts He has given us. I have no idea what Kobe’s relationship with Jesus is, nor what any of those who perished is, but I know that is the only thing that matters. When Kareem Abdul Jabbar dies or Aaron Rogers passes, there may be a vast majority of people who will think they have accomplished great things and should be praised as examples to hold up for worldly values. But remember, Jesus speaks to “the many”:

And because wickedness is multiplied, the love of many will grow cold. But he who endures to the end will be saved (Matthew 24:12-13).

Unless they/we have given our lives to Jesus and sought to live according to His will, they/we won’t even merit a footnote in the Book of Life.