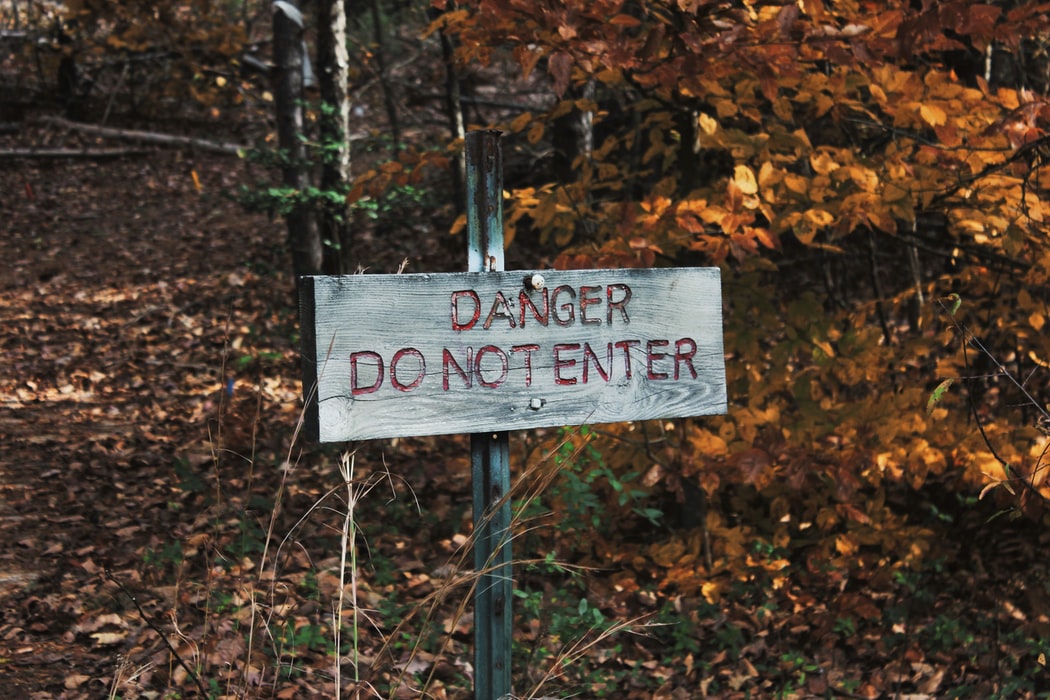 Last week, a gang of Muslims in Niger kidnapped Phillip Walton and held him for ransom. This gang had been terrorizing families in the region for at least one year. U.S. Navy Seals killed the 6 Muslims who held Phillip and safely rescued him. Here’s another perspective on Phillip’s rescue, submitted by a B4T worker and former co-worker of Phillip.

Personally, what I read in the news was that 6 souls were eternally lost last week to save one that is already eternally saved. Don’t get me wrong, I’m very happy that Phillip is safe. I know him, as previously we worked together for a few months in the same B4T business in the Middle East. Also, my parents are good friends of Phillip’s family.

However, there is a part of me that is saddened. Sometimes I wonder if we as Americans are too good at answering our own prayers instead of letting God do it His way and in His timing. I am not an insider to either Phillip’s situation or how the White House made their decision. I know God can use authorities and even the unrighteous, but I also know that God’s desire is that none should perish, and that God can do much better than the Seals (the Philippine jailer or Daniel in the lion’s den). From what I can see, the men who died were simply looking for money.

This used to be very common in the country I am working in too. The desperation of poverty leads people to do crazy things. I often remember one of my employees being robbed at gunpoint, having his wallet and motorcycle stolen, only to have the robbers call him the next day and offer to drop off his National ID card (very hard to get a new one here) at some location for him. He got his card back. They wanted the money, but they also didn’t want to ruin my employee’s life. Crime because of desperation is very different from crime because of religious extremism. I wonder how many attempts were made to pay the hostage takers especially since it probably cost tens of thousands of dollars to carry out the operation.

There also are the potential repercussions locally both for Phillip (whom the news announced as a missionary) and other foreigners in the country. The last time the Seals came to my country unannounced, it jeopardized all Western workers in the country. The government kicked ALL foreign NGOs and the majority of traditional missionaries out of the country. As a result, the aid and mercy ministries those organizations provided, mostly has to come to a stop. The Seals accomplished their goal, but it was bad press for the Americans and built distrust with the U.S., resulting in the cancelling of visas for all Americans.

These are important things to think and pray about. I wonder how many B4T workers (especially those in dangerous places) are trained and asked about what they would want done? I work in a high-risk country and I’ve been required to take a high level security training and make a team contingency plan which outlines what we will do and want done by our crisis response team in the case of a kidnapping and other potential dangerous circumstances. For me, I can say that I’d rather my life to be lost than for one more of my precious people to be eternally condemned without the chance of salvation (Matthew 10:28).

I’m also reminded of Hebrews 11:35-40 and the testimony of faith that is endurance and suffering. Six years ago, a missionary here was shot in the head, by God’s grace the bullet missed her brain, eyes, and aorta, and she never left the country. To me she is such a great testimony of God’s protection, and all can see that His love doesn’t run away after suffering.

One thing we don’t talk about much but that is true in many of the great transformations in nations (see Rome, China, Iran, etc.) is that believers will be persecuted, that we will suffer, and that many will die. This is a part of our witness. Sometimes I think we can overvalue our own people’s lives and forget the lives of the people we actually want to reach. We save ourselves and forget Christ’s example of losing Himself to save us.

In John 15:20 Jesus says, “Remember what I told you: ‘A servant is not greater than his master.’ If they persecute me, they will persecute you also. If they obeyed my teaching, they will obey yours also.” And as Paul reminds his disciple Timothy, “In fact, everyone who wants to live a godly life in Christ Jesus will be persecuted” (2 Timothy 3:12).

Persecution is part of our invitation to walk with Jesus. Concerning that invitation, have we truly counted the cost?