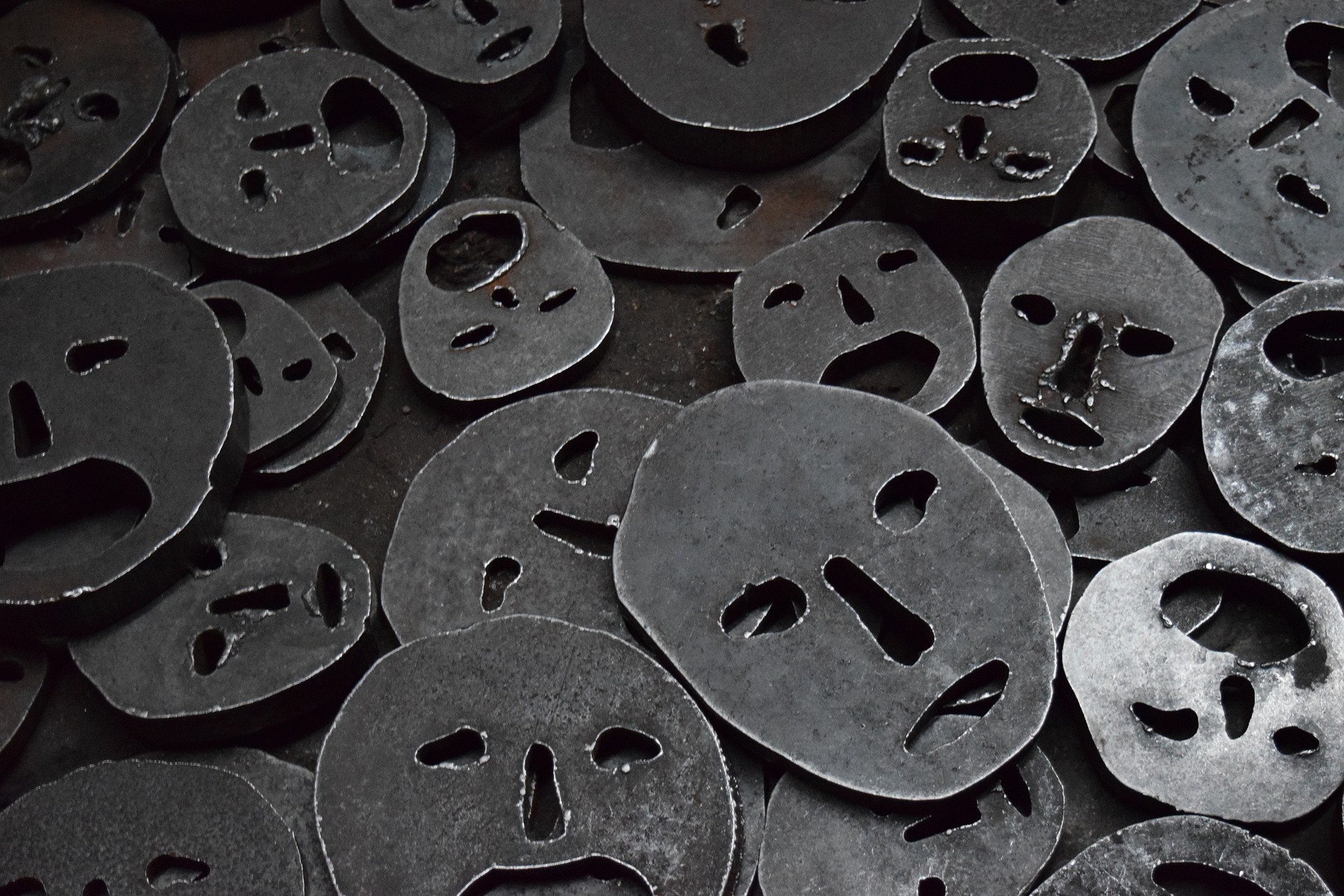 The March 2015 issue of Christianity Today states this alarming statistic:  “2014, THE WORST YEAR EVER FOR PERSECUTION.” It further identifies specific nations where persecution is on the rise. Some of these nations are clearly causing pain and death through either their political or religious orientation that is clearly anti-Christian. More than 1,000 churches were attacked. 4,344 Christians were killed because they were Christian.  A believer was killed last month in our son Andy’s city, a city making the news regularly for its violence and lawlessness.

The apostle Peter speaks of persecution, especially in his first epistle. He says…

“In this you greatly rejoice, though now for a little while you may have had to suffer grief in all kinds of trials.” (1:6)
“Endure suffering…to this you were called, because Christ suffered for you, leaving you an example, that you should follow in his steps.” (2:20-21)
“Do not be surprised at the painful trial you are suffering, as though something strange were happening to you.” (4:12)
“Be self-controlled and alert. Your enemy, the Devil prowls around like a roaring lion looking for someone to devour. Resist him, standing firm in the faith, because you know that your brothers throughout the world are undergoing the same kind of sufferings.” (5:8-9)

Many Christians measure their spiritual life by comparing themselves to other Christians.  Our standard is Jesus, and Him alone. Suffering, danger, hardships were normative for our Master and King, so too they should be normative for the average Christian. What difference can someone doing business in what we would term “dangerous” places make for the glory of Jesus?

We often cite other B4Ters, here’s what Andy writes…

Last week I had an evaluation time with one of our employees, Phil.  After I’d asked him a couple of questions about how he was doing with the workload and all the problems the company has been dealing with.

He paused and said, “Can I ask you a question? Have you done something very good in your life?”

Phil said, “We all know all the problems our company is facing, the clients not paying, the projects that have issues, the pressure on you with G (my business partner) leaving.  I watch you every day and think there is no way I could ever carry on like you do. There must be something extremely kind, generous, and good that you have done to have so much blessing from God.”

I smiled as I told him, “I have done nothing worth God giving me anything, in fact everything I’ve done puts me quite far in the negative if God is weighing up our good and bad acts.”

We went on to have a two-hour conversation about the weight of sin, that salvation and favor is impossible through works, and that for me I do have favor and God’s blessing, but only because Christ paid my debt and allows me to know and be known by God.  If it wasn’t for the craziness and all our problems, Phil would never have truly seen the hope I have and the peace I have because of Christ and all He has done for me.  I continue to struggle through our all the issues facing me and the business, but I am thankful and reminded that all this is truly in His hands and actually in His plan for His truth to be made known.  Pray for Phil.

Persecution strengthens and purifies the church.

Maybe we should stop praying for the persecuted church and instead pray for the church to be persecuted.  It’s just a thought.