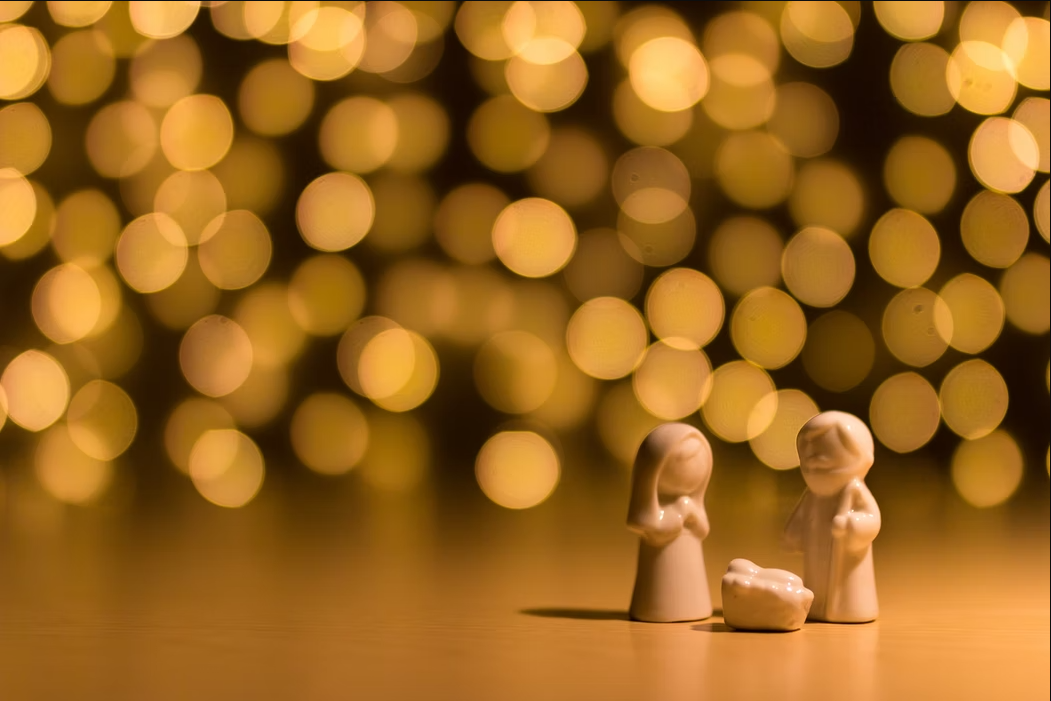 This blog has been contributed by a tentmaker in the Middle East.

Every year in December I re-study the Christmas story. Every year, the LORD shows me something in greater depth than I have ever seen it before, and it never disappoints. This year, I received deeper insights into Joseph’s life.

The Life of Joseph

Joseph is introduced to us as a member of the household of David. Yet, there were many members of David’s household, and Joseph did not expect to live an extraordinary life. He was betrothed to his beautiful fiancée, Mary, and he had their lives in Nazareth planned out. He would be a carpenter, and she would be a mom. Life was looking pretty normal—until Mary informed him that she was pregnant.

Matthew tells us in 1:19 that Joseph was a righteous man and was unwilling to put her to shame, so he resolved to divorce her quietly. This means that he wanted to follow the OT law, but he didn’t want her to get hurt in the process. But he clearly didn’t believe her. Suddenly, an angel of the Lord appeared to him (v.20) and told him not to go through with his half-baked plan because Mary was, indeed, telling the truth.

Curiously, the angel of the LORD let Joseph sweat it out. Think about it. The angel could have told Joseph at the same time he told Mary, but the Lord allows us to sweat and to experience suffering and the difficulties of this world. Joseph would only get more of this.

The Burden of Joseph

Joseph then had to face the shame in Bethlehem of having a child without being properly married yet. We cannot possibly understand the magnitude of inner angst this would cause in 1st century Palestine, where this type of thing was completely unacceptable. In Matthew 2:14, Joseph received a dream telling him to pack up at night and roll out to Egypt so the Messiah’s life would be spared from Herod’s rant. Joseph then had to live with all the male children under 2 years old dying in that entire region while his little Jesus had escaped.

In v.19, after Herod died, an angel came to Joseph and told him to move his family back to Israel; but Joseph was afraid of Judea because Archelaus was reigning in Herod’s place, so he took the family back to Nazareth. In Nazareth, his family would continually face insults due to their seemingly illegitimate child, Jesus.

Joseph’s last mention is in Luke 2:48 when Mary finds Jesus in the temple and proclaims with great angst that she and his father had been looking for him for 3 days. Imagine the fear in Joseph. He was made responsible for the raising of Messiah. Surely he and Mary didn’t fully grasp the predestination of the whole thing. In a very real way, they must have felt over-protective of Jesus to ensure he made it long enough to fulfill his calling. When he went missing for 3 days, Mary and Joseph were terrified. What if something happened to the Messiah, who they were responsible for?

The Legacy of Joseph

Joseph never made it to see Jesus’ life lived out. Everyone around Jesus suffered. Joseph’s calling in life was to bear the burden that Jesus Himself couldn’t bear so that Jesus could do what no one else could bear. Isn’t it beautiful?

If you get into Joseph’s life in the scriptures, you see a man who never asked for the burden he received, but he obeyed at every step and fulfilled his part. Many speculate that the stress of caring for Jesus including having to evacuate to Egypt and move back to Israel later, the continual insults he had to protect his wife from, and the business he likely lost for his reputation, all contributed to his early death. He was a man plagued by stress.

Many B4Ters feel a similar burden. Many of us didn’t ask to be plagued with a great love for an unreached people, but God has given it. We are well aware of what suffering and hardships this calling brings to our families. B4Ters make decisions that make no sense to those around them because of their calling. They face insults from Islamists, insults from family back home, the stress of raising kids in adverse circumstances, the stress of marriage in all those same circumstances, and the stress of trying to provide for their families in the midst of it all.

Joseph lived in a burdened life, and he didn’t even get to see things through. Some B4Ters are in the same camp. Yet, we can rest assured, like Joseph, the end result will be the will of God fulfilled in ways we could not have imagined. So, like Joseph, let’s walk in full obedience to the burdened callings we share. Whether or not we see what we set out for, we will be part of the greatest story ever told.