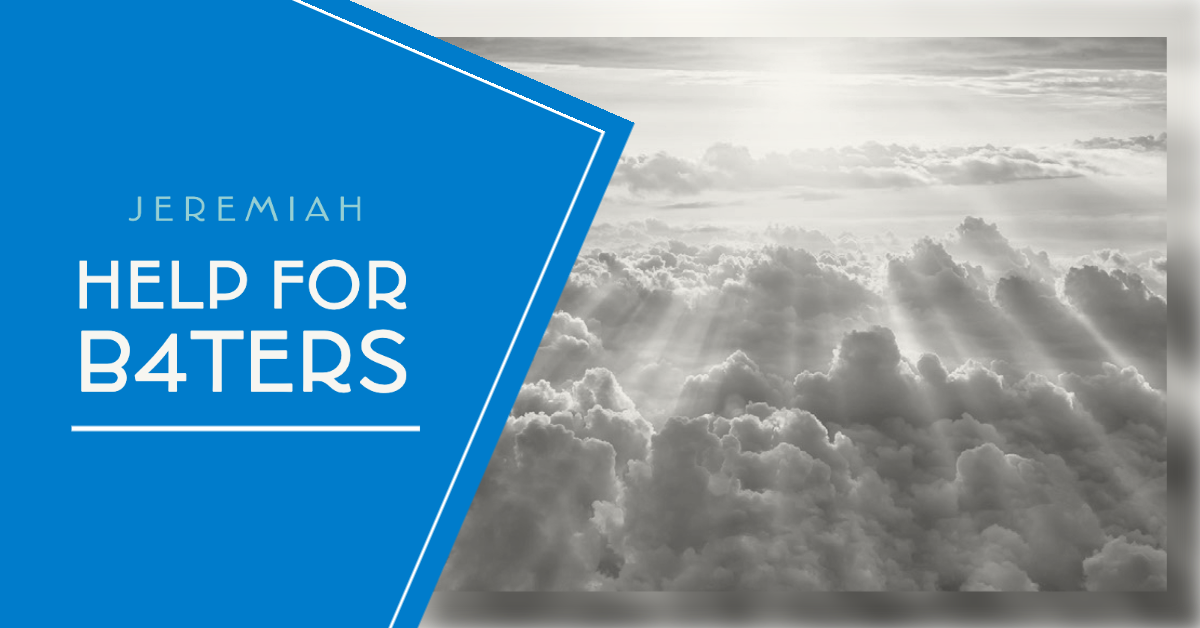 This is part 1 of 9 in a blog series about Jeremiah.

Christmas was our time to celebrate the great coming of God down to earth in the flesh (John 1:14), entering our mess and beginning the clean-up operation. There are many foreshadows of Christ in the Old Testament, and Jeremiah is no exception. Like Hosea before him and Ezekiel after him, God invited Jeremiah to take part in His own suffering through real-world metaphors (Hosea’s commanded pursual of his unfaithful wife and Ezekiel’s experience with dry bones taking on flesh).

Besides the cross of Christ, we see no other place in Scripture where God more explicitly shows his deep love for His people while explicitly and deeply hating their sin—than in the book of Jeremiah. We also get a greater glimpse of the pain in God’s heart over the actions of his people through Jeremiah than anywhere else until Jesus Himself comes.

Like a tornado that comes out of the sky but doesn’t quite scrape the ground, the book of Jeremiah features many places where one simply cannot tell when God is speaking through Jeremiah and when Jeremiah is just speaking of his own volition. Heaven and earth begin to mix; but 600 years later, we finally get to see the splendid fullness of heaven displayed through the life, death, and resurrection of Jesus. 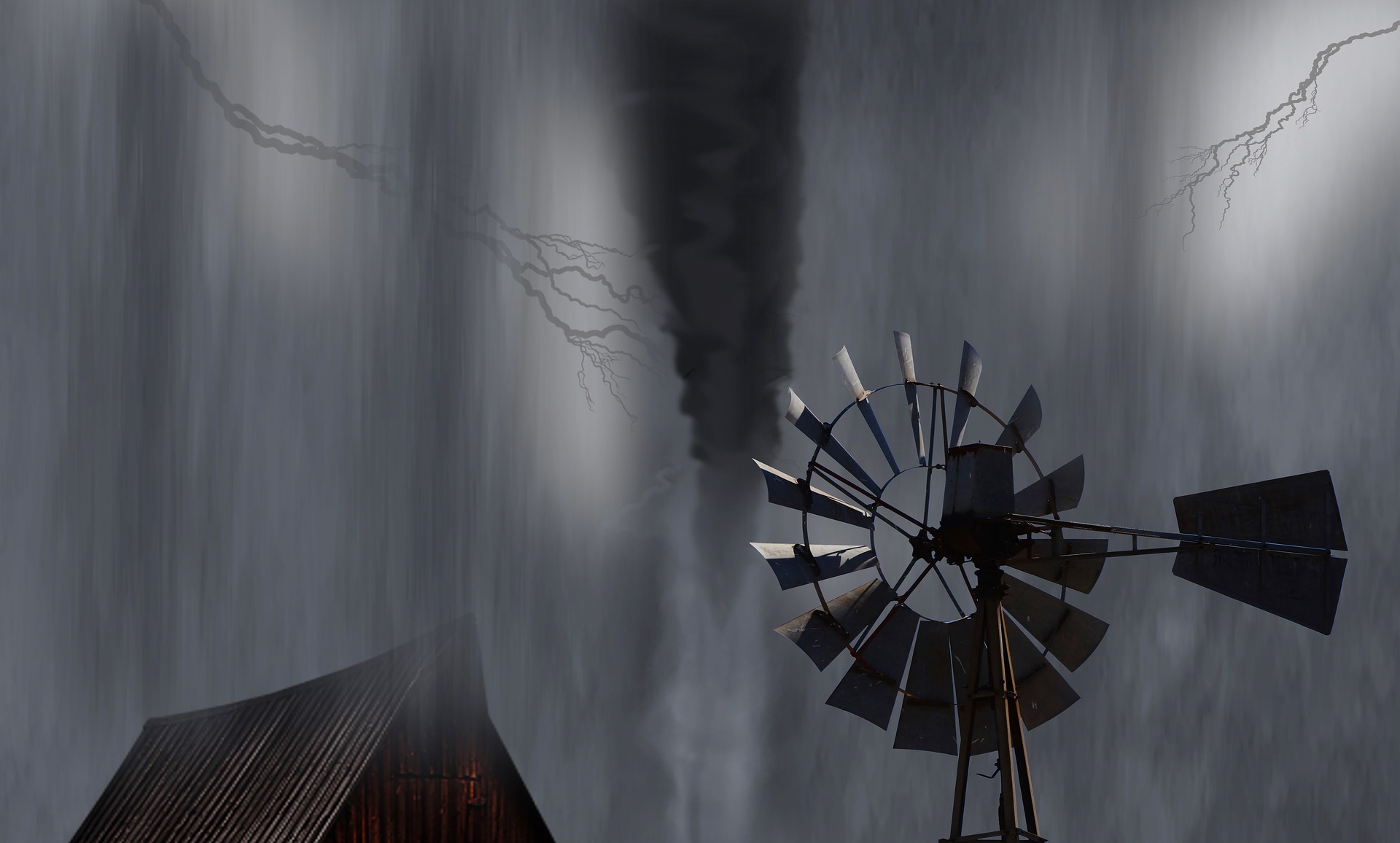 For the next several weeks, we will walk through Jeremiah and see how the LORD would inform our thoughts (or form our thoughts) within us. There are great applications for B4T, and there are many lessons B4Ters can learn from the treasure trove in this book.

This word from the LORD had unbelievable power:

In this book, God is represented as sovereign over Israel, over the nations, over all creation, and over all time. In the Babylonian worldview, YHWH was believed to be a local deity whose territory was taken over by the most powerful empire on earth; but in Jeremiah, YHWH was the God who shaped the affairs of the whole world as a potter shapes clay (ch. 18).

Many B4Ters feel they have a role like Jeremiah. Until the people’s hearts are awakened by the Living Word of God, the Good News doesn’t seem like good news to them at all. Jeremiah struggled his entire life with being God’s messenger in a land where no one wanted to hear the message and would ultimately end up in exile. What help is there for a B4Ter in this book? Let’s take a deeper look next time.