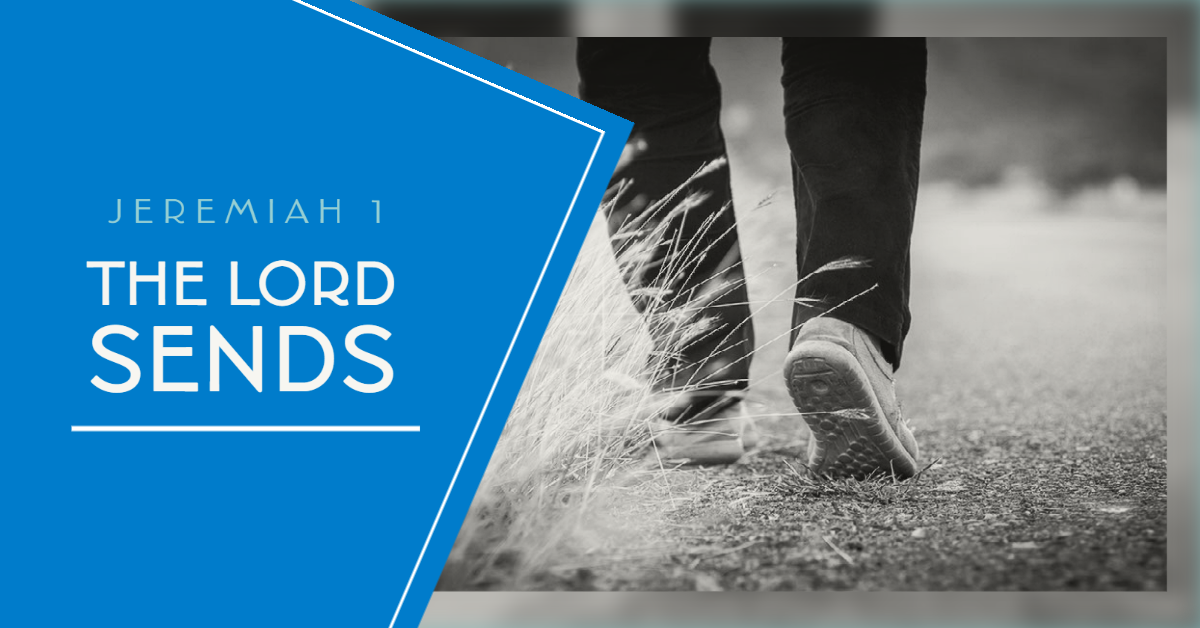 This is part 2 of 9 in a series about Jeremiah.

Jeremiah was appointed to be a prophet before he was formed in the womb (1:5) and he was assigned his role at a very early age. Jeremiah rebutted, “I do not know how to speak, for I am only a youth” (1:6).

Interestingly, Jeremiah wasn’t a microphone or a simple vessel for God to speak into or through. He had his own thoughts and objections, and they come through loud and clear in this book. He often spoke reluctantly, frustrated at God as he proclaimed His message. He wasn’t unlike many who had come before him and some who would come after:

None had an excuse not to obey.

Then the LORD touched Jeremiah’s mouth and declared that He had put the words there, whose purpose would be to uproot and break down, to destroy and overthrow, to build and to plant (1:10). Christopher Wright notes the chiastic structure of his assignment and proposes the following imagery (The Message of Jeremiah, pages 55-56): 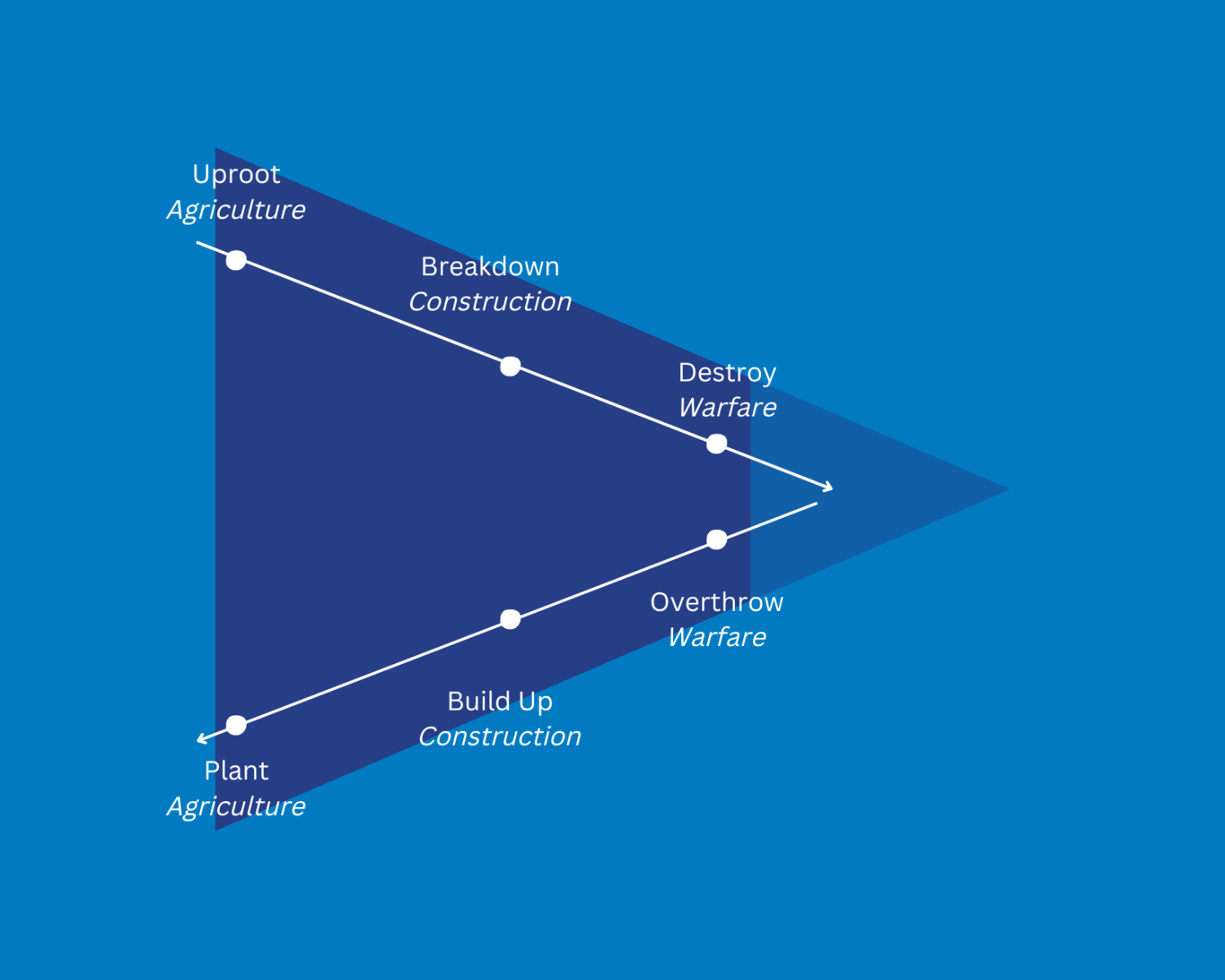 Where the Lord Sends…

Jeremiah was not just invited—he was commanded to join the LORD’s suffering and grieving on behalf of His people. When we are invited into the LORD’s work, we will always participate in His suffering. Jeremiah was told to, “say everything that I command you” (1:17a) and, “do not be dismayed by them, lest I dismay you before them” (1:17b).

Just as the LORD was at odds with His people, He would turn them against Jeremiah: “I make you this day a fortified city, an iron pillar, and bronze walls, against the whole land, against the kings of Judah, its officials, its priests, and the people of the land. They will fight against you…” (1:18-19a). “…But they will not prevail against you, for I am with you, declares the LORD, to deliver you” (1:19b).

The enemy is out to stop our work. He hates us and will stop at nothing to undo the LORD’s redemptive work amongst the least-reached. Yet, the LORD in Jeremiah’s specific sense, and in a macro sense, has promised to move the ball forward against the forces of darkness. If we join Him, we will suffer.

But if we join Him, we will also win. The “we” to which I refer is collective: the church will suffer, and the church will win. As individuals, many of us will not see what we hope to see on this side of eternity. We will labor and pick up rocks and end our lives wondering what it was all for. Let those who feel this way take the message of Jeremiah and develop the ability to look past his experience into what happened 600 years later when Jesus came: redemption. Keep hope!

We Obey and Go

Victory through suffering is a major theme throughout the Scriptures, but it’s perhaps most prominent in Revelation. We are in the church age, the final push before the Kingdom of God is fully inaugurated on earth (Revelation 5:10, 21:2). We push forward, and the gates of hell cannot stand against us. Some of us will die, some of us will only pick up rocks, and some of us will achieve nothing at all. Yet each of us is part of a greater whole, and together it will be said of us, “And they have conquered him by the blood of the Lamb and by the word of their testimony [singular, not plural!], for they loved not their lives even unto death” (Rev 12:11).

Yet, let the truth of Revelation 12:11 ring in your ears: we will conquer. Love those people well, and if you don’t see what you long to see on this side of eternity, the LORD will bring someone after you to finish the work you started.