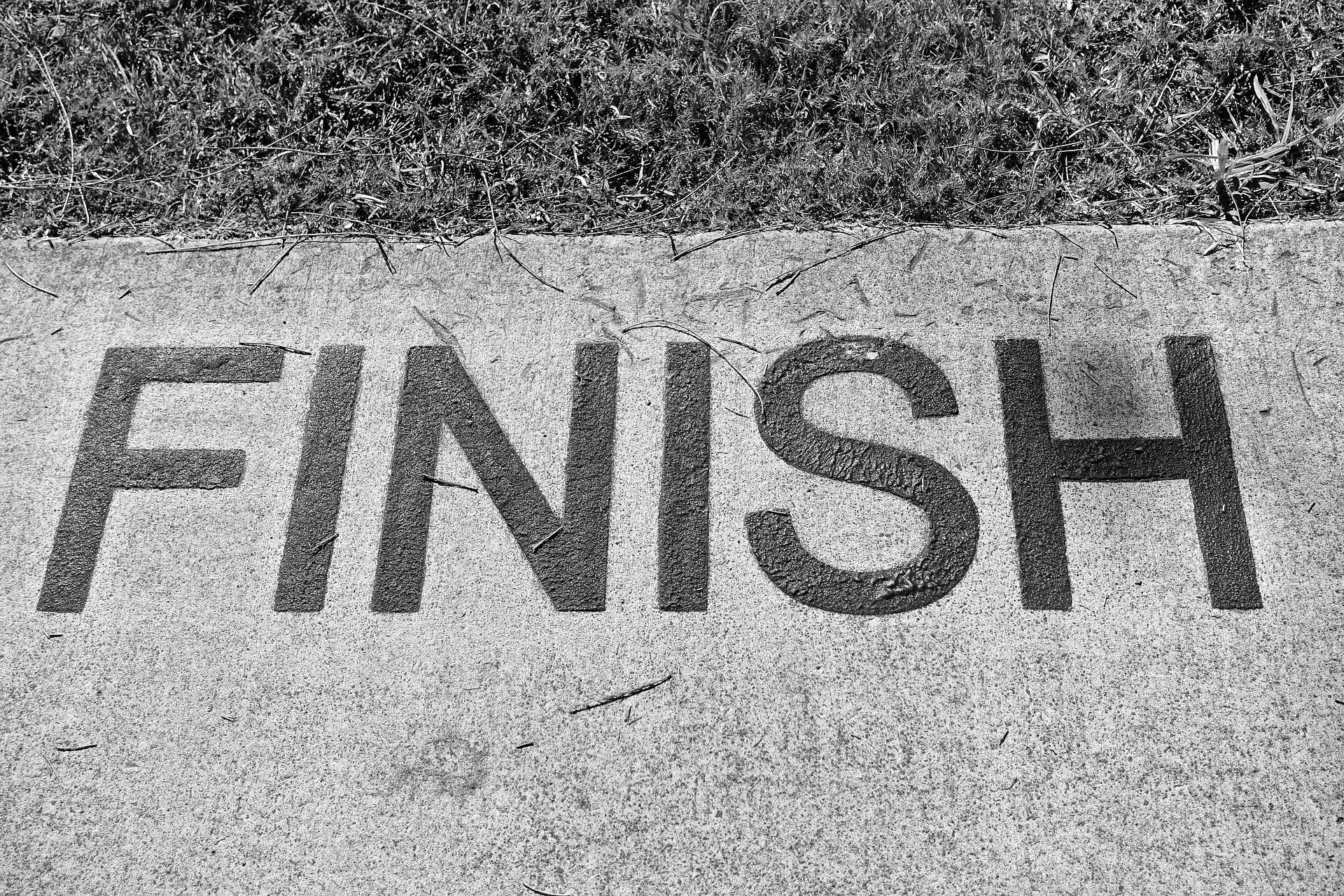 There was a man in my neighborhood when I was a kid who left his Christmas lights up all year one year.  He did not want to take them down when it was cold outside, and come the Spring, he went on holiday. By the time he got around to it, he realized he might as well leave them up, for it was July and only half a year away from Christmas, and just 2 months from being legitimately early.

Many of us are good at starting things, we are not so good at finishing things. But prizes are not awarded for great beginnings, but only for great finishes.

Haggai was the ‘Prophet of Priorities’. The name Haggai means festive.  There is only one Haggai in the Bible.  He was born during captivity, so perhaps his birth brought joy to his parents.  Joy, Charity, what a name.

This book is one of the easiest books in the Old Testament to date for it says when Darius was king. Thus, the time is 520BC.  The governor is Zerubbabel and the high priest is Joshua.  Haggai is the first prophet after the captivity.  He has a zealous message, a message for a slothful people who were hurting from captivity.

We read the people believed that it is, not time for God’s house to be built.  They had other priorities – building their own houses, tending their own fields. After Haggai challenged the people, it still took the people 23 days before they acted.  In addition, both the governor and high priest still hesitated to act.

Then, and now, it takes time for people to obey God’s message and act.  In your own life, how long has it been in your life since God spoke to you about something you need to do?  But you’ve not done it yet.  Is there a relationship you need to fix? Time, you need to invest in the Word? A bad habit to stop?

In explaining to His followers the cost involved in following Him Jesus says;
Suppose one of you wants to build a tower. Won’t you first sit down and estimate the cost to see if you have enough money to complete it? For if you lay the foundation and are not able to finish it, everyone who sees it will ridicule you, saying, ‘This person began to build and wasn’t able to finish.’   Luke 14:28-30

About His own life Jesus adds, My food is to do the will of him who sent me and to finish his work. And His last words on the cross were, It is finished. Jesus completed His assignments.

Jesus is glorified in our finishes. Is there anything He wants you to finish? There are still 30,931,200 seconds left in this year to get it done!