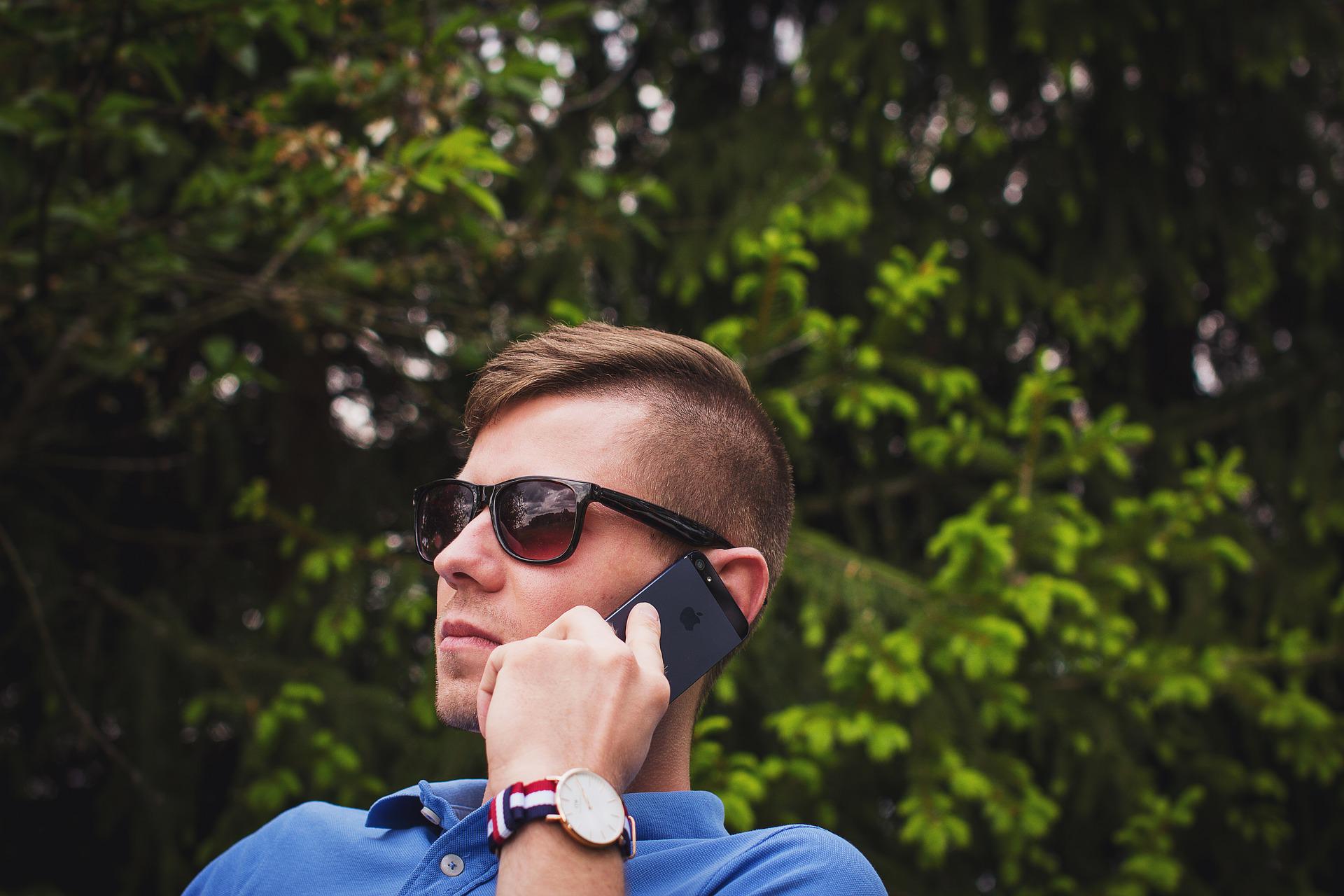 The following is contributed by a B4T worker in the Middle East.

B4T can be likened to the entrepreneurship of missions. This is mostly true in a literal sense – the majority of B4Ters are business owners. In his book, “The Founder’s Dilemmas,” Noam Wasserman of Harvard Business School says,

Many founders and would-be founders see themselves – and are seen by others – as having a calling. This is true and very inspiring, but founders – and those who join their startups – need a clearer picture than that. Different motivations call for very different decisions …  as the Roman playwright and philosopher Seneca wisely observed, “If one does not know to which port one is sailing, no wind is favorable.”

This same statement could be made of B4Ters. Many (if not the vast majority of) B4Ters would say they have a calling to do B4T. In fact, the same would hold true for missionaries. Yet, as inspiring as this is, calling is not enough in business. One must have the necessary skills, funding, and a clear picture of how to make a profit. In B4T, this must be combined with having a strong relationship with the Holy Spirit, who can alone give us a clear picture of where our B4T is going in terms of blessing the local people with the good news, employment, a cleaner environment, societal transformation, etc.

We must not simply lean on our callings, but rather we must live up to them. Paul tells the Ephesians this much in Ephesians 4:1,

“I therefore, a prisoner for the Lord, urge you to walk in a manner worthy of the calling to which you have been called…”

According to Paul, then, calling is not enough. We are called to holiness, but then we must choose to walk in it. Those called to B4T must count the cost, sacrifice appropriately, let go of old dreams, settle for less pay, start with less skilled staff, endure the frustrations of starting businesses in less-than-desirable locations, and ultimately stick it out until the end.

Sometimes, musicians and artists are the prophets of a given age. They often have a great pulse of where society is and where it is heading. With that, I’ll leave you with a quote from Echosmith’s song, “Cool Kids.” Let’s not be like them!

They’re driving fast cars
But they don’t know where they’re going
In the fast lane, living life without knowing