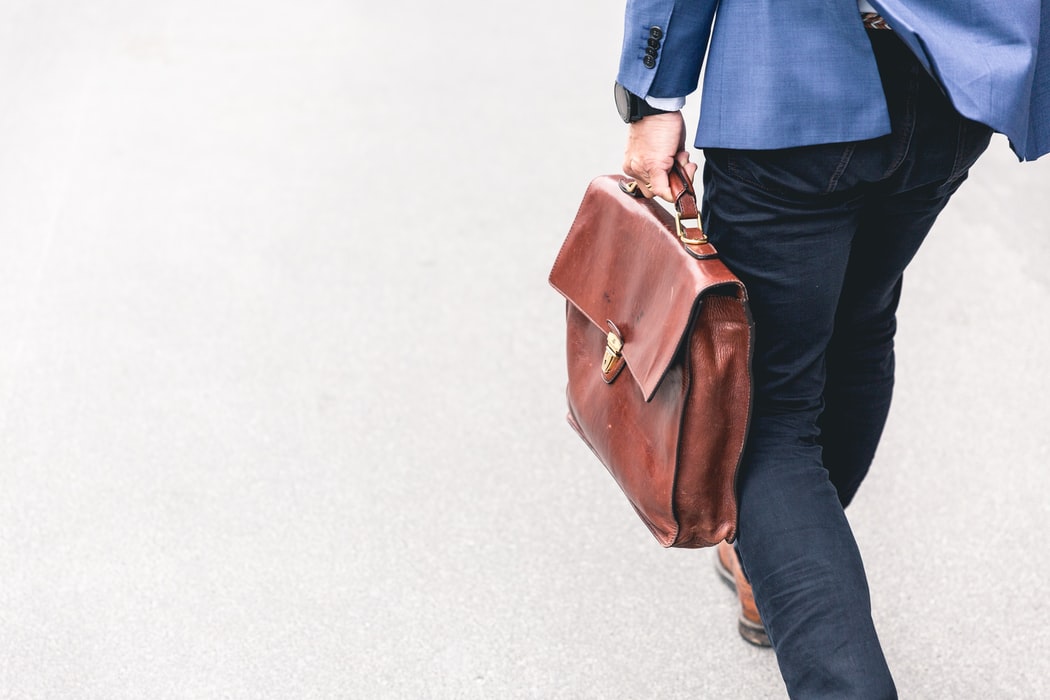 This is the final article in a 3-part series on integrity in business which has been contributed by a worker in Turkey.

We have defined integrity as “the quality of being honest and having strong moral principles” and “the state of being whole and undivided.”

It may be hard to believe that it is difficult to maintain integrity when we are serving Christ in a foreign country. After all, we believe that God is greater than all powers; that the whole world is in His hands; that there is no door that He can’t open; and that He has the final victory. So why would it ever be difficult to maintain our integrity? The problem lies with the plethora of choices before us. Rarely are the options black or white. And even if you think you are given a black and white decision like “Curse God or die!”, read Shusaku Endo’s book Silence about a devout Catholic priest in 17th century Japan who was given an impossible choice. Then you will understand that even what appears to be the most obvious choice to stand with integrity for the cause of Christ is mired down—not in the muck of post-modern relativity, but in the agonies of the human heart.

For example, I taught English at a prestigious school. My contract explicitly stated that I was not allowed to tutor or give private lessons. One day my boss came to me and another American colleague and asked us to give private lessons to a friend of hers who was trying to improve her English. This woman needed English so she could go to the States and receive training in how to help her 2-year-old severely handicapped son. I immediately responded with, “But our contract doesn’t allow it.” To which my boss immediately responded in an appropriately disapproving tone: “Well, don’t tell anyone!”

As a Western Christian, I know that we are to uphold the laws and our commitments as long as they don’t violate God’s commands. My own rather legalistic orientation, however, was about to cause me to violate God’s command to love and help someone in need, someone who was trying desperately to do something which was very good. Instead of focusing on this woman’s real need and love for her son, I was focusing on “the letter of the law” as I understood it. Fortunately, I quickly worked through this ethical dilemma, and my colleague and I accepted the tutoring job. But then I had to wrestle with answering questions from other teachers about what I was doing twice a week in the evenings.

To say that “everyone does it” is an extremely poor defense for a questionable action. But this experience taught me that I must look deeper than the traditional teaching about entering through the narrow gate and not going along with the sinful crowd. Maybe there is a reason the crowd is doing what it’s doing—and perhaps, sometimes, it’s not sinful! Maybe other laws (like the Sabbath law) were also made for man, not man for the Sabbath. Yet it is clear, Jesus values mercy over sacrifice. Maybe it isn’t unlawful to break the law for the sake of doing good.

For several years, I operated a platform: a legally registered business which provided me with a non-religious identity and a visa to be in the country. The fact that the visa stated I was there to operate a business was, according to my leaders, “Of no consequence,” as our end goal of sharing the Gospel justified it. So then when we think about integrity, does the end justify the means? Especially if the means are not in accordance with the summation of the Law and the Prophets to love God and to love others.

There are times, however, when maintaining integrity means it is necessary to courageously uphold a principle God has laid on our hearts. The tricky part about this is that not all our fellow Christians will agree with us about these principles (the movie The Mission comes to mind here).

Besides The Mission, I often think of Eric Liddell in the movie Chariots of Fire. Today, few of us would have a problem with running in a race on Sunday. However, back in 1924, the Scottish Presbyterian church, at least, frowned on engaging in such frivolous activities (or work) on “The Lord’s Day.” The Olympic athlete Eric Liddell was a committed Christian headed for China, but he had been called to run for Britain in the Olympics. Then Eric found out that the qualifying heat for his best distance race (100 meters) would be held on Sunday. He couldn’t do it. His love for God and his understanding of God’s desire for our lives included a sabbath rest on Sunday. Paul tells us, “But the man who has doubts is condemned if he eats [or runs], because his eating is not from faith; and everything that does not come from faith is sin” (Romans 14:23).

Remember the first part of our definition of integrity? “The quality of being honest and having strong moral principles”? Eric Liddell was honest about who he was and what he could and couldn’t do. Both Eric and the British Olympic Committee knew a year ahead of time that the 100-meter heat would be on Sunday. The British Olympic Committee petitioned the International Committee to have Eric’s race dates changed so as not to conflict with his convictions, but the International Committee denied the request. Yet Eric stood strong—not because he was a legalist, but because of his relationship with God. Remember that famous quote from the movie, “I know God made me for China, but he also made me fast, and when I run, I feel His pleasure.” Only those who intimately know their Savior can “feel His pleasure.” People who “feel God’s pleasure” when they are doing what God made them for, make integrity-filled decisions because they are holding on to the God they love.

The second part of the definition of integrity says, “the state of being whole and undivided.” Eric knew that he couldn’t win his race if his heart were divided between winning and maintaining the integrity of his relationship with God. Had Eric run on Sunday, he would have lost his integrity.

Integrity in what we do is not so much an issue of the myriad of moral dilemmas which face Christian businesspeople. The question of integrity—in business or otherwise—is more about how integrated our personal lives are with God and the two Greatest Commandments.

If integrity is “the quality of being honest and having strong moral principles” and “the state of being whole and undivided,” then let’s start with wholeness. Are we “whole and undivided” with God, our creator? That is, do we know who we are? Are we businesspeople or missionaries? Do we see ourselves living in two worlds, or one? In other words, are wearing one hat or two? All that to ask: are we living and working fully in union with Christ?

It is essential that at all times we see ourselves as the beloved children of our heavenly Father, secure in that relationship because of what Christ has done. If not, then we will find it difficult, if not impossible, to have the courage to act with integrity when under pressure. And it is fundamental that we understand the core of all moral principles for a Christian is to love the Lord your God with all your heart, soul and mind and to love your neighbor as yourself (Mark 12:30).

Yes, it’s hard. Yet let us encourage one another to take pains to walk with godly integrity in the very demanding and confusing world of establishing and doing business overseas.