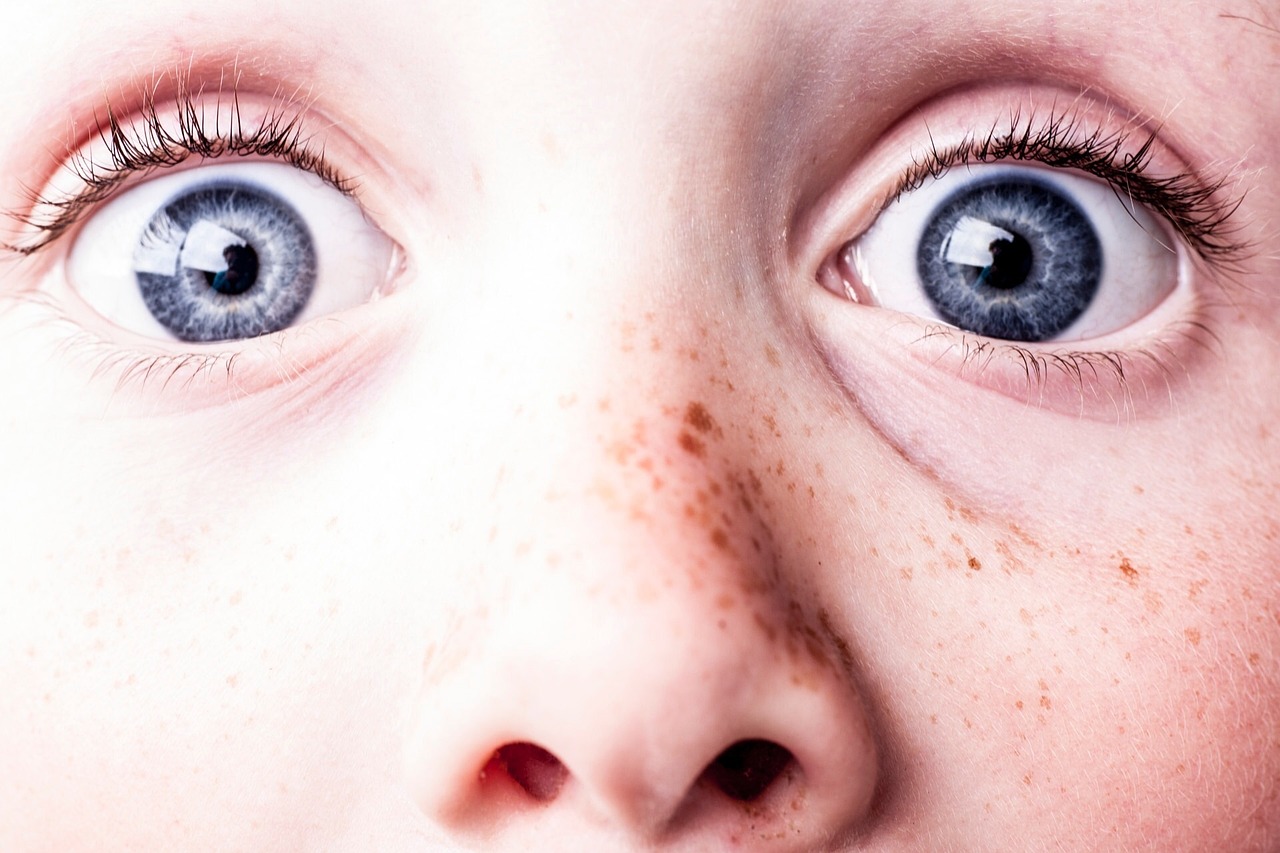 The following is titled “The Malsi.”  It was originally written by Richard Jameson.

Once long ago in the kingdom of the Great King, there lived a people in the neighboring land of Malsi, all of whom were born blind.

Over the centuries the people of Malsi adapted to their blindness by creating a society of absolute uniformity. Every home in the land of Malsi was built to exacting standards. Sidewalks were all of uniform length. Every home was built to exactly the same floor plan. Every home was furnished with identical furniture positioned precisely the same from one house to the next. Because of the tremendous danger posed by dissidence, any variation from the standard was dealt with swiftly and severely.

The people all moved to carefully orchestrated schedules. Rising, eating, working, and sleeping were all done in accordance with time tested traditions. The slightest deviation carried the penalty of death. Although by sighted people’s standards this seemed oppressive, it resulted in a society of outward harmony and efficiency.

Tragically it had been known for years that through a minor operation a Malsite could have his or her sight restored. The Great King had sent his ambassadors to Malsi offering the gift of sight. Yet the concepts of sight and color held no meaning for the Malsi. Talk of freedom from the traditions which had ruled their land so well over the centuries was viewed as a crime of the highest degree. Thus these ambassadors were routinely killed or driven from the land.

Most sighted people of the kingdom grew indifferent to the plight of the Malsi. They justified themselves by saying, “They seem to be happy and content. Why must we insist on bringing them sight? It will only disrupt their will ordered society.”

Although most had grown indifferent to the people of the Malsi, one young doctor could not get these people off his mind. He would lie awake at night thinking about the Malsi. He read all that he could get his hands on. He had long conversations with the King. Finally what he had to do became clear.

With a special commission from the king this young doctor moved to the land of Malsi. He built his house according to the Malsi standard. He arranged his furniture in the prescribed Malsi fashion. He adapted his schedule to mesh exactly with that of his Malsi neighbors. Slowly he began to win their trust.

Unlike the chaos found in the homes of other outsiders, the home of the young doctor was orderly and comfortable for the Malsi. They began to frequent the young doctor’s home. Relationships developed and deepened. As time passed the young doctor began to explain to his new found friends about sight. Most totally failed to understand and scoffed at the idea. But as time passed a few grew interested. Finally came the day when a young man came to the doctor and asked to have the operation that would enable him to see.

The young doctor was overjoyed. Finally his labors were bearing fruit. He quickly performed the operation. The young man was overjoyed at being able to see. However, the traditions of his people quickly lost their meaning now that he could see. He began to act in ways forbidden by his society and was driven from his home. So he went off to the land of the sighted.

Months passed and eventually another Malsite came to the doctor seeking the miracle of sight. This one also was quickly driven from the land. The young doctor had a problem.

Although he was thrilled to see a few Malsite receive their sight, he we wanted them all to experience the joy of sight. Yet at this rate a lifetime a work would only result in a handful of sighted Malsi. What could be done?

Thus the next time someone came seeking the operation, he explained to the young seeker:
“You are about to experience something beyond your wildest imagination. You will be completely and utterly free from constraints of your society. Many of your traditions will suddenly seem nonsensical. Yet if you reject these traditions, your people will most assuredly reject you. You will be able to live forever with the sighted but you will never be able to make your family, your friends, your neighbors understand the joy of being able to truly see. Therefore I urge you not to reject the customs of your people. If your people are to be rescued from their blindness, you must become a slave for their sakes. Don’t reject the Malsite culture. Instead become a better Malsite than you were before.

The young man, out of love for his family, agreed with the young doctor’s wisdom. After receiving his sight, he quickly learned that the traditions of his people were no longer necessary for survival. Yet he also found that as a sighted person, he was able to live according to those traditions more easily than before. Whereas before he had obeyed the traditions out of fear; now he obeyed out of love. His life which before was devoid of joy, was suddenly filled with joy. His family quickly noticed the difference. It wasn’t long before his entire family joined. One family soon became two. Two became four. Four became eight. Eight became sixteen.

Imagine the rejoicing when that doctor, now no longer young, having trained thousands of Malsi in the needed technique for restoring sight among their people, looked out over the huge crowd—a half a million Malsi—gathered to pay tribute on the occasion of his retirement. And the Malsi looked back at him, for they all could see.