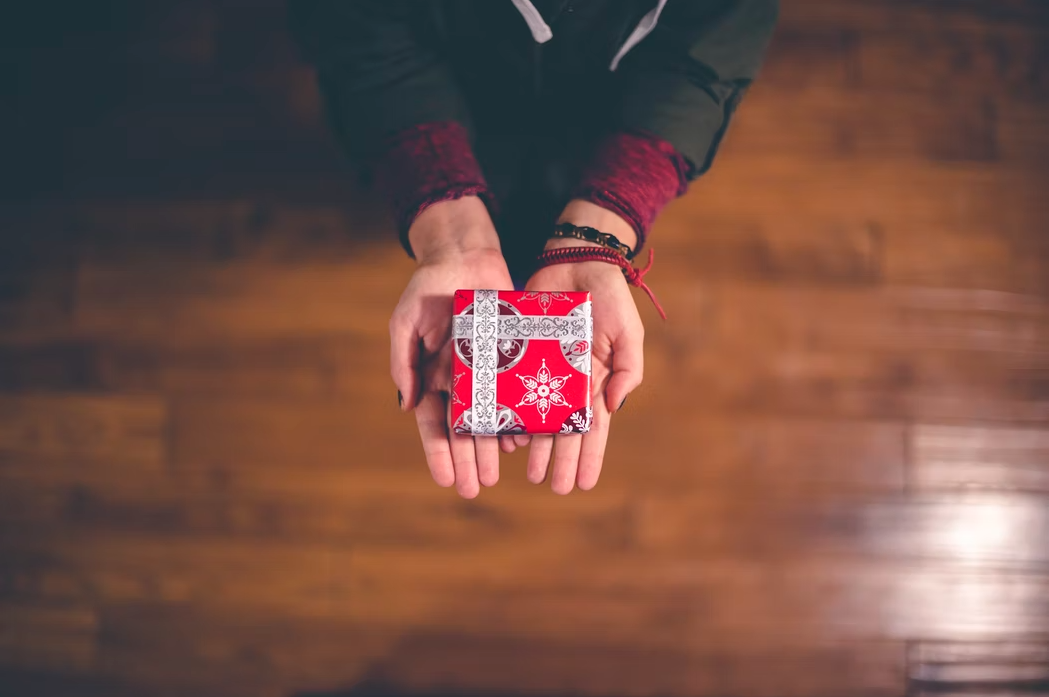 The following is taken off a radio show a friend listened to. I share this in its entirety.

NICK EICHER, HOST: Today is Friday, December 7th. Good morning! This is The World and Everything in It from member-supported WORLD Radio. I’m Nick Eicher.

MARY REICHARD, HOST; And I’m Mary Reichard. WORLD Editor-in-Chief Marvin Olasky has been writing about Christian anti-poverty programs for 30 years. Listeners sometimes write to him for advice about giving. This month, our Ask the Editor question is, what good advice do you have for Christians who really want to help?

MARVIN OLASKY, EDITOR-IN-CHIEF: My own advice is usually bad, but I’ll pass on good advice I learned from great poverty-fighters like Bob Lupton in Atlanta.

Bob once described to me how for 10 years he tried to help poor families at Christmas. He gathered specific detail about each family member: names, ages, sizes, and special needs. He matched families with volunteers. The volunteers shopped for the perfect presents and delivered them to the poor families’ homes on Christmas Eve.

The volunteers initially felt great about this, but over the years they began to notice more of what happened during those home visits. Bob Lupton says, “the children danced with excitement at the stacks of presents arriving at their door. The mothers were generally gracious. But the fathers, upon hearing the knock at the door, would disappear from the room.”

Bob says he began to understand the—quote—“darker side of our giving tradition … I saw parents in their own homes, in front of their children, being exposed for their inability to provide for their families. Our system of kindness was destroying their pride.”

That insight led Bob’s group to change its way of helping. It encouraged donors to bring unwrapped presents to a rented space. Volunteers tagged the gifts with a great price, maybe 10 cents on the dollar. They invited parents to shop. They offered small jobs to parents without money so they could earn a little and also shop.

Bob summed it up this way—quote—“Everyone could share in the dignity of earning and purchasing and giving.” Not just the children but the parents as well were joyful.

He then asked a key question—quote—“Why had it taken us 10 years to see such things?” The answer he came up with: “Doubtless for the same reason that churches continue to feel good year after year about their soup kitchens.”

Organizations advertise feeding big numbers—but should we really be content with the same people coming back year after year? Are we merely enabling people to stay poor, rather than helping them climb out of poverty? Here’s the general understanding I gained from Lupton: Some gifts seem compassionate to the givers, but let’s look at it from the recipient’s side.

I hope many church groups this year take that advice to heart. We should come alongside struggling families but not undermine their own efforts. This is especially important regarding fathers. We want them to know that their efforts matter—even if they can’t give the big flashy gift. Government programs may say that material support is the only kind that’s important. Christians should not fall into that trap.

And here’s a side note: the root word in encourage is courage. When we en-courage we build up someone’s courage. When we dis-courage we weaken or undermine it. It takes courage to be a responsible parent, especially when a culture emphasizes the search for self-pleasure. This Christmas, let’s not dis-courage anyone. Let’s be generous … and also discerning.