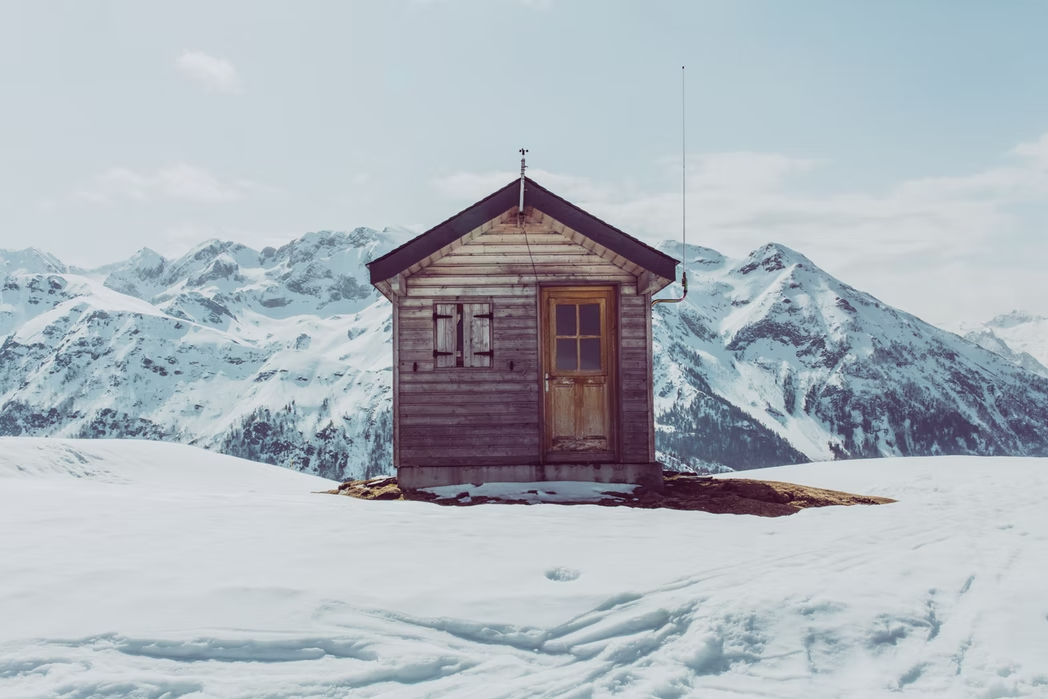 This blog has been contributed by a worker in the Middle East.

“Why do you call me, ‘Lord, Lord,’ and do not do what I say? As for everyone who comes to me and hears my words and puts them into practice, I will show you what they are like. They are like a man building a house, who dug down deep and laid the foundation on rock. When a flood came, the torrent struck that house but could not shake it, because it was well built. But the one who hears my words and does not put them into practice is like a man who built a house on the ground without a foundation. The moment the torrent struck that house, it collapsed, and its destruction was complete.” – Luke 6:46-49

In today’s world, many of us have no idea what it actually took to build a house in “the old days.” Land is cleared with backhoes, cement is brought in and mixed with trucks, and wood is pre-cut in the correct sizes and transported to location with ease. The idea of a foundation  not  made of concrete is appalling to us. But back in the day, before concrete was available, a house had to be carefully constructed on rock which was exposed by digging through the hard clays of the Middle East. Because rain is almost exclusively in the winter time, houses had to be built in the summer. The problem was that during the summer, the clays hardened from lack of water and were extremely hard to dig through. The lazy one could build a house far quicker but when the winter rains came, the clays would swell and the ground would become like chocolate pudding – and away the house would go!

Isaiah was the first to tell a parable of two builders in Isaiah 28:14-18. In this passage, Isaiah is criticizing Jewish leadership for making a covenant with Egypt to protect them from Assyria, who was currently bulldozing their way through every society – killing or taking captive everyone in their path –  and taking over the known world. Isaiah says that they have built their house on trust in a false god – Egypt. Meanwhile, “Behold, I am laying in Zion for a foundation a stone, a tested stone, a precious cornerstone, a sure foundation: He who believes in it will not be shaken…” (Isaiah 28). By the time Jesus came around, the Qumran community, those responsible for the Dead Sea Scrolls we have today, had already claimed Isaiah’s promise as a promise for them, that as long as their pious leaders were in place, Israel would be secure (The Dead Sea Scrolls in English, p. 85). Meanwhile, some of the religious leaders of Jesus’ day believed a raised stone, called the “Sheteyah” (Foundation), that was at the center of the temple in Jerusalem was the fulfillment of that prophesy.

In Ezekiel 33:29-33, we see Ezekiel complains about the people hearing “what the word is that comes from the Lord…..and they hear your words but they will not do them.”

Jesus seems to have borrowed the idea of “hearing but not doing” from Ezekiel and combining it with Isaiah’s imagery of building a house with a solid foundation (trusting in God) vs. not (trusting in Egypt, or anyone/anything else). As usual, Jesus takes a promise from the Old Testament that is popularly interpreted as some physical promise, and claims a spiritual one instead. Jesus claims that he is the “Sheteyah”, and that those who hear and do his words will not be shaken. He takes words from Isaiah that were about God and claims them for himself. No wonder the religious leaders were upset at him.

Notice that Jesus does not say that he is the foundation – he says that obedience to him is the foundation. If you want a solid foundation, you  must  obey Jesus. Hearing and doing are here compared to the grueling work of digging through hard clay to build a house. No matter how strong your house is, though, storms  will  come. Faith in Jesus is not magical protection from life’s hardships, yet it gives us the strength to withstand them.

What are you building your foundation on?