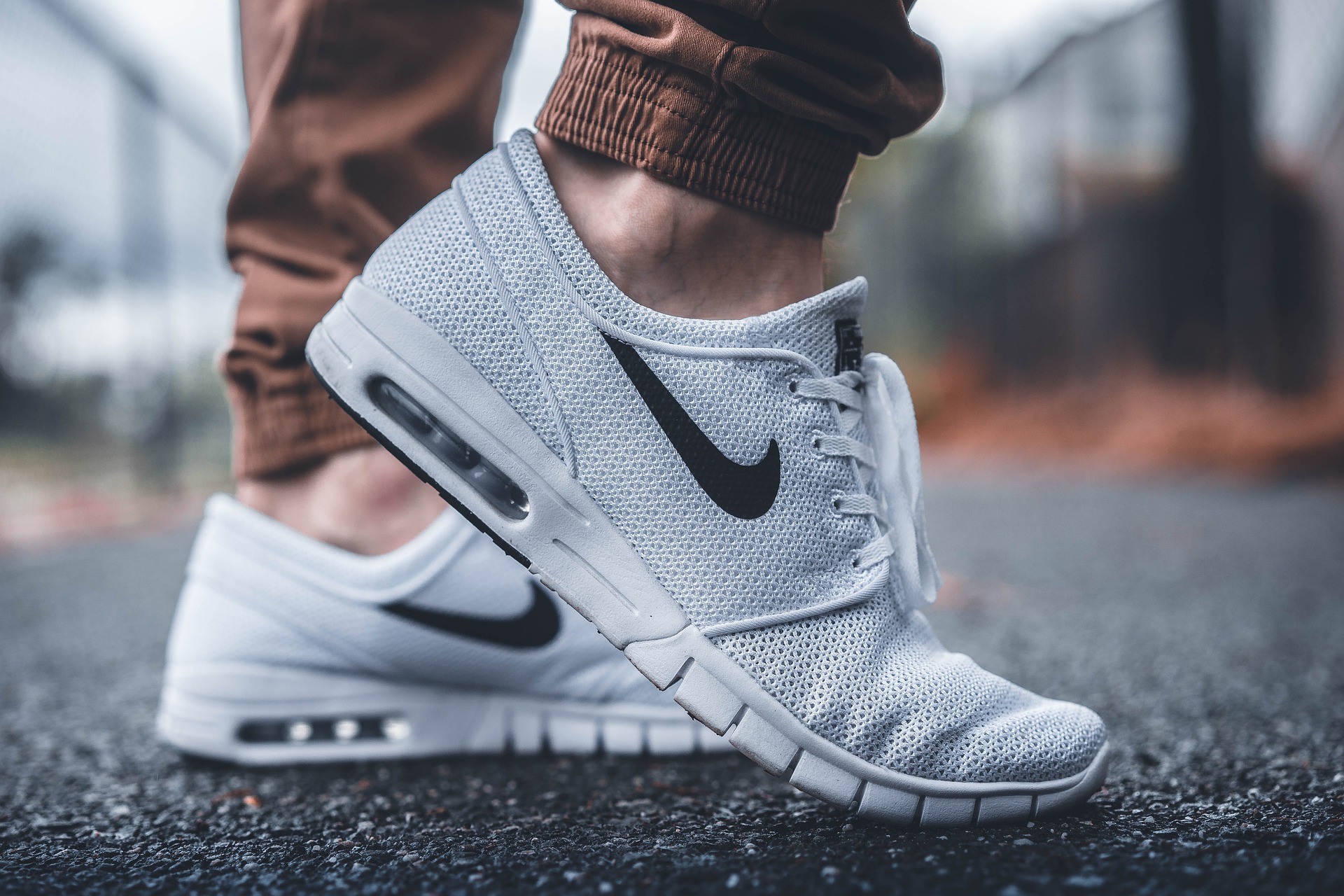 My dear friend Mike wrote me the following.

When we were serving in Brazil, I gradually and intentionally, tried to dress more and more like a Brazilian would.  It wasn’t much of a sacrifice, because I liked the styles that most men wore and I perceived that Brazilians liked that I embraced their style.

My one problem was with shoes.  Not that I didn’t like them.  I just couldn’t find any in my size.  (Size 12 is huge in Brazil).  Instead of entering a shoe store, picking out a few styles and asking to try them in my size (which they never had), I soon began walking in and simply asking, “What do you have in size 12?”  They were never the cool looking ones, so eventually I gave up and bought my shoes when I was back in the USA.

Then one time when I was back in the States, I bought a pair of very Brazilian looking shoes.  The first time I wore them in Brazil, a friend immediately commented on how good my shoes looked.  That made me wonder if my Brazilian friends understood that the only reason I hadn’t wore Brazilian style shoes sooner was because I couldn’t find any that fit.  But then, why would they ever consider that?  Every time they went into a shoe store, they had plenty of options.

Today I wonder what things Christian churches and Organizations do that don’t “fit” other segments of our society.  How many people from different ethnic, economic or educational backgrounds are drawn to some aspects of what we are doing (like me and Brazilian shoes) but they cannot “buy in” because it just doesn’t fit them and/or their culture?

I can relate to Mike’s feelings.  For years I know I tried to fit into the Indonesian culture and in trying to reach the people I not only wore their clothes but tried dozens of different approaches to belong. I learned to tell stories that appealed to them. I learned songs in their language. I studied the Quran so I could share the Gospel through it. I learned to pray as they do. I memorized poems, learned their history. I learned and implemented many different evangelistic strategies, all with hope of becoming accepted – an insider, all to win them to the Gospel.  But despite my efforts none of these things led me to feel like an ‘insider’, nor was I ever accepted as belonging.

Then by God’s grace, (not my design) I began working.  I didn’t notice it immediately, but slowly and surely I realized peoples’ attitudes toward me began to change. No longer was I an outsider, but I was living and working just like all my neighbors. I had an understandable role in the community and the way I worked – no lying, cheating, bribes, etc., became a witness to the people around me. A witness that led to neighbors, clients, and co-workers asking me about my life.

Mike hit the nail on the head; people cannot “buy in” to our lives, our words, and our witness until our lives “fit” or make sense to them.