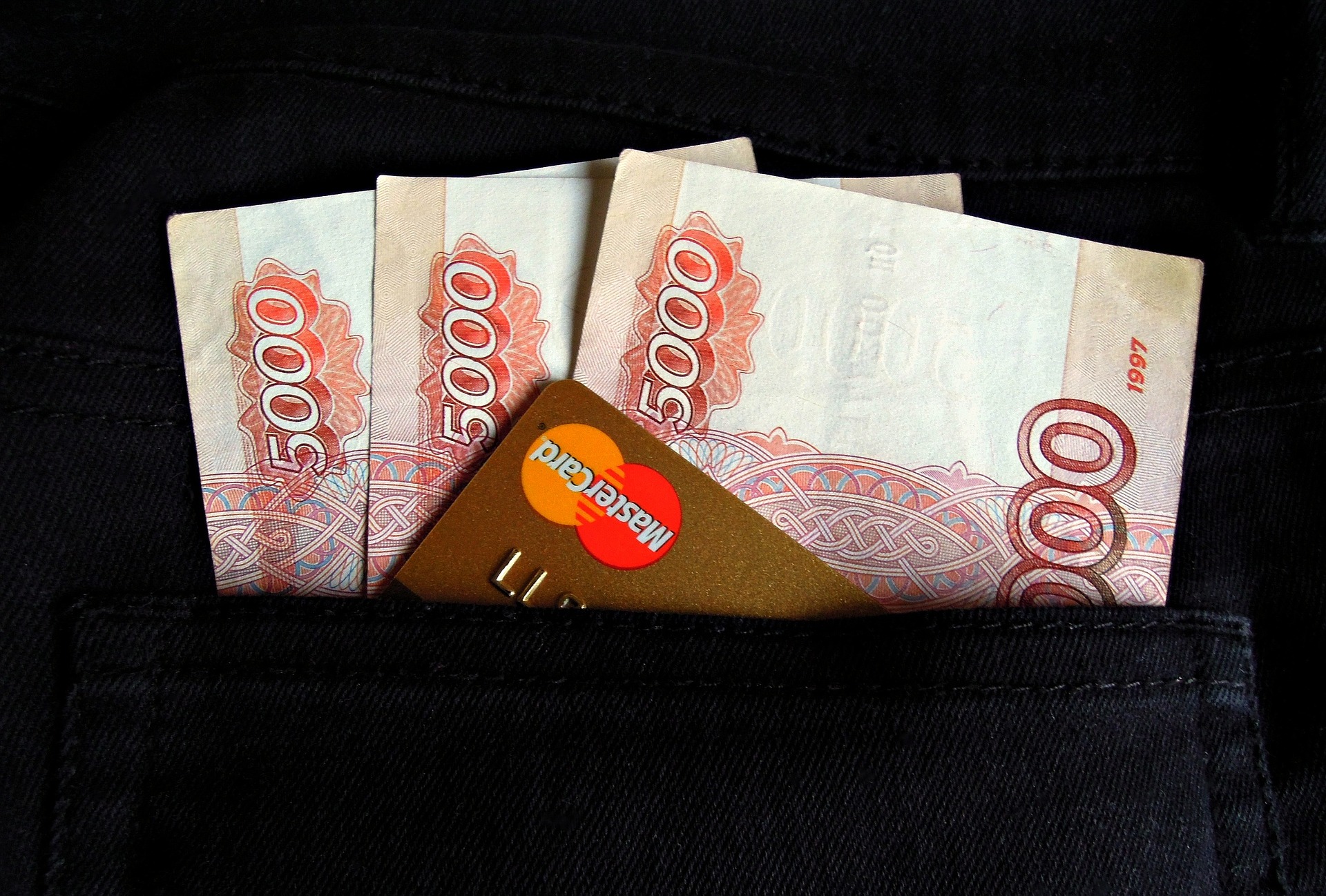 Last month a pastor in the USA called me, a bit annoyed. He said, “I just learned our worker is being paid a good salary by the business he’s working for, yet we are still supporting him $2,500/month!” And this week I received the following question:

My church has historically only supported traditional workers who receive all their living expenses from donors to do full-time vocational ministry.  Recently we’ve been asked to support a cross-cultural worker who spends much of his time working in a business and this business also generates at least part of his living expenses. What’s the role of the church in supporting someone like this?

Are B4Ters double dipping? Getting two incomes and living high off the hog? I hope not. (Especially if you are working with Muslims. 😊)

Nothing is more controversial than money. Woody Allen put it this way, “Money is better than poverty, if only for financial reasons.“ It’s well known in B4T circles that as long as your business is losing money, the mission agency and the church back home are all happy. But, if your business begins making money? Especially if it’s making lots of money—watch out!

Like most problems, the real issue with those perceived to be double dipping is communication and a clarification of needs and expectations. However, there’s often two very different scenarios which leads to confusion and problems between B4Ters and those who support them.

The first scenario involves Joe, who is led by the Lord to go to Timbuktu to start a business and reach the local Arab people. Joe determines the financial support he needs to live and work in Timbuktu and then raises that support from churches and friends. From the beginning, Joe is clear with everyone about his objectives; first he will invest two years studying the language and then he will work to start a business from which he will reach out to the community doing B4T.

Joe raises support to cover the first two years so that he can support himself and his family to live and to learn the language. Joe determines the budget his family needs to live on, is $5,000/month. This budget becomes his support raising goal. Once the support is raised, Joe and his family move to Timbuktu and begin learning the language. After two years, Joe begins his business. From day one, Joe wishes to pay himself a salary, but as the business is starting out he limits himself to a local wage of $500/month. At this point, Joe should inform his donors and churches of his change in income.  The church may now reduce Joe’s income accordingly.

Now many would wisely caution that because of business fluctuations, Joe shouldn’t immediately encourage the church to reduce its support. Rather, it is wise to request donors to keep giving the full $5,000/month for 6 to 18 months after the business opens, in case the business has financial problems. (It is common for new businesses to have cash flow problems.) I agree with this thinking. As Joe’s income from the business grows, he can reduce his support from his home country.

Recognize, the key to avoiding hard feelings is clear, transparent, communication. If you solicit moneys from well-meaning individuals and/or churches, we need to be willing to be accountable to these people for the money they have given us. After all, they are giving to the Lord, and they expect their donation to be stewarded for His Kingdom. Just as investors have a right to know how a business is using their investment, so donors have a right to know how a person is using their gifts. Both business investors and donors to God’s work are sharing their hard-earned monies with the expectation that there will be some benefit or fruit from those gifts. In fact, Jesus tells a parable of God Himself making an investment and expecting a return on His investment. (Matthew 25:14-30) So it is wise and good that people have an accounting of their gift or investment.

…next week, the second scenario.