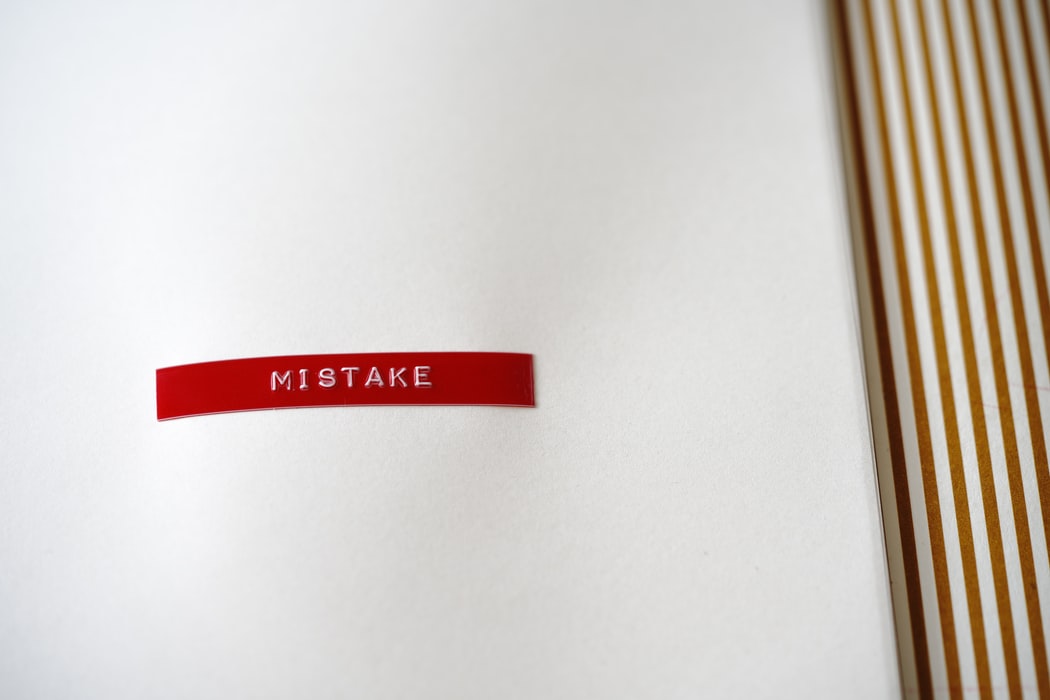 This is the third part in a series of 5 on writing business plans.

Wise planning will watch over you. Understanding will keep you safe. (Proverbs 2:11, NLT)

Getting ready to start your business requires planning—doing research in your field.  Market research is essential to ensure you know as much about your customers, city, sector or niche as you can. Assumptions based on your gut feelings are highly risky. Thinking, “build it, and they will come” is not wise. The wisest man who ever lived teach us that planning, research and seeking understanding about the market you’re in, will keep you safe and save yourself problems in the future.

A group of investors were asked a series of questions related to what the critical factors were in their investment decision, and how they evaluated the business plans presented to them. The survey participants were asked, “What is the worst mistake an entrepreneur can make when completing their company’s business plan?” According to the respondents to the survey, there are 9 major mistakes:

If you are looking to raise capital, keep these 9 things in mind and remember Proverbs 21:5, “Good planning and hard work lead to prosperity, but hasty shortcuts lead to poverty” (NLT).

If you don’t have a business plan and are a little overwhelmed by the prospect of completing one from scratch, there is help. Both the OPEN Network (services@openusa.net) and IBEC (Robert.Bush@ibecventures.com) have coaches who understand the B4T world and who will assist you.