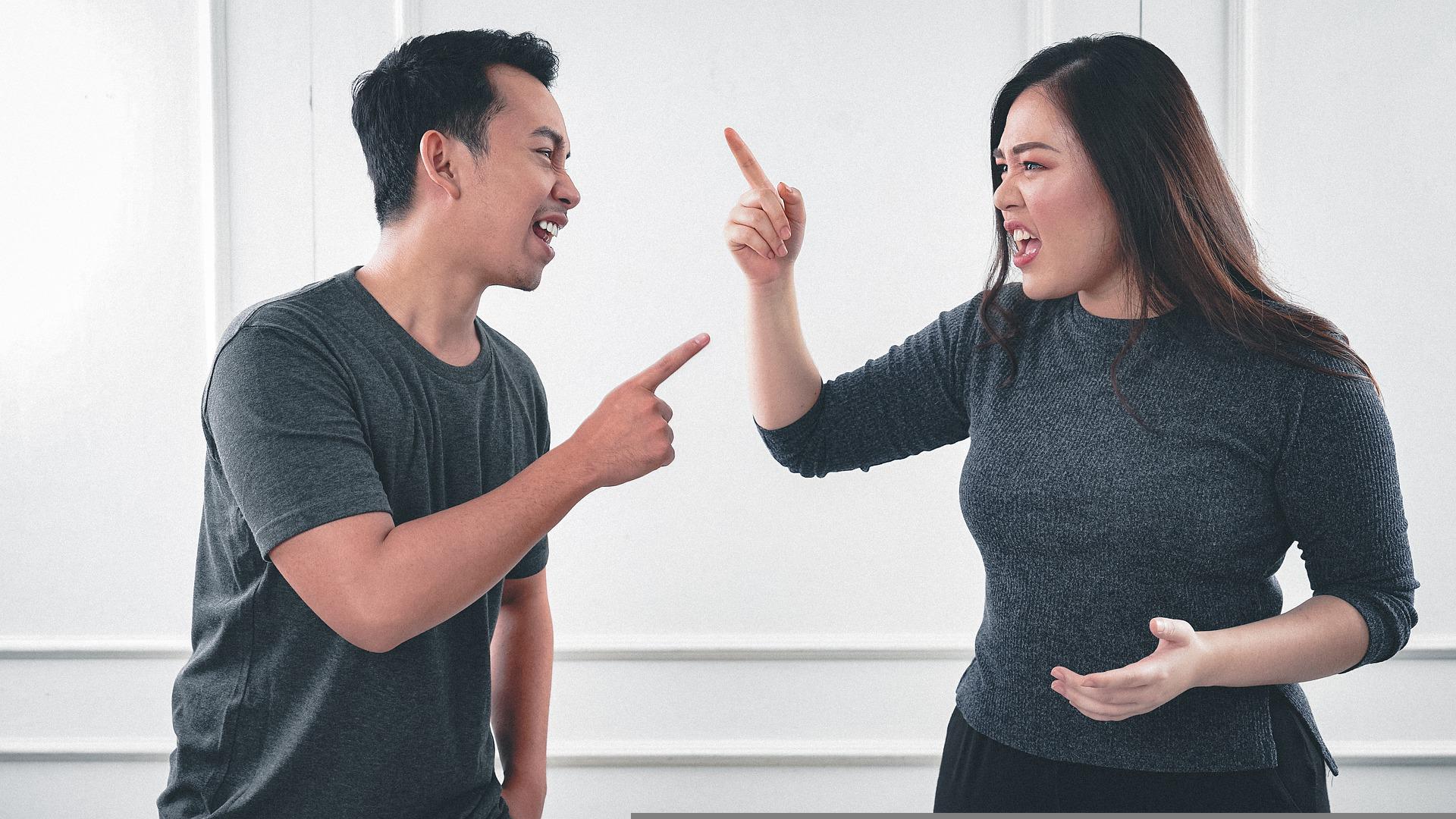 Imagine that we have a kingdom with a very powerful and glorious King. The King desires for the people to know more about His person, His power, His kingdom, and their citizenship; so he issues a document describing these things and inviting all citizens to become members of the royal court. The King realizes that no common man can pen this story for then would enter the opinions of paupers who knew little or nothing of the King. For a time he considers having his loving and loyal friends compose this work, but though this would ensure greater accuracy, still his friends would be inclined to their bias and opinion and truth may be lost. So, fueled by his desire for the people of his realm to truly have an absolutely accurate description of his person, his power, his justice, his grace, his love, and his might, He decides to pen the work himself. He uses stories, poems, history, prophecy, biographies, and explanatory epistles in his manuscript, and once it is complete he sends it out throughout his kingdom. Now the questions arises…would anyone receiving this work, knowing that it was from the King’s own hand, really pose the question: “Is this accurate?” Surely not. The query may indeed be leveled if someone doubted that the king himself had written the book; but no logical citizen would raise such a question if they actually believed it was from the hand of the king. They may scoff his justice, laugh at his love, and reject his invitation, but they would never deny it as truth.

The core issue is not to argue whether the Bible is truth or not. The issue is who actually wrote the Bible? Buddhist and Hindus agree that their holy writings originated from the wisdom of men. Yet we are assured the source of our Scriptures are not the efforts of wise men, but of God (1 Corinthians 2:12-13).  2 Timothy 3:16-17 makes it clear that every word of Scripture is “God-breathed.” Unless we believe the Scriptures are the very words of God, it would be foolish to stake our lives and work on its writings.

Muslims contend that Muhammed was given, handed, the Quran by Allah. Thus, their view and ours are similar. And though Muslims are quick to debate “Is the Bible the word of God,” they will never debate, “Is the Quran the word of God.” Why? Because they believe the latter is fact. Just as the color of these letters on this page are black, you do not debate what is an established fact. The point that Christians are willing to debate the authenticity of the Bible, already proves to Muslims that we question the source of the Bible.

The Bible is the infallible inerrant word of God. No discussion. No debate. When discussing the Scriptures with others, remember Arron’s story. And remember our assignment is to introduce people to Jesus, not win arguments.