ANOTHER WORD FOR GRIT 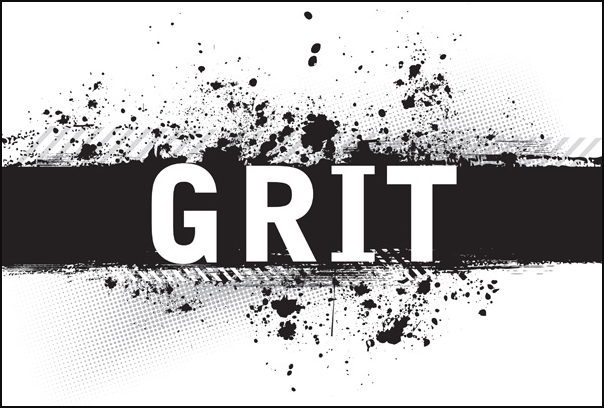 This blog was submitted by an OPEN worker serving in the Middle East.

If what Will Smith is saying about himself is true, he has some serious grit. But Will Smith knows what he’s after. If you don’t know what you’re after, it wouldn’t be the best idea to be very gritty. Grit demands a goal, it needs to have an end in mind. As B4Ter’s, we know our goal: we want to bring holistic transformation to the least-reached communities in the name of Jesus via business. Being fruitful in terms of B4T means seeing the power of God rescue men, women, and children from least reached people groups and transforming them into His likeness as part of His Church.

In her book, Grit, Angela Duckworth defines grit as the equation; passion x perseverance. Passion will fizzle out without perseverance. Yet, when the two are combined, you have the ability to pursue something wholeheartedly until the end. There is a good biblical word for grit: endurance. Where perseverance is the ability to hang in there until the end (and is grown in us by the testing of our faith – James 1:2-4), endurance is the persevering through pain and trials. When everything is against us and the world is crumbling all around, endurance will get you through. Indeed, the Scriptures say that the one who endures until the end will be saved (Matthew 10:22, 24:13, etc.).

So is Duckworth right? Is grit the defining characteristic of the successful? In one sense, she must be right. By the very definition, those who stick around until the end will see churches planted. Duckworth states that 90% of life is showing up. I think this is pretty accurate in terms of our faith as well. The Scriptures are clear that it is God who works in us to produce results (Philippians 2:13, Ephesians 2:10). We need to show up humble and ready to play His way, and He will coach us to victory.

So, though I’d add some necessary qualities to grit to bring about a harvest amongst the unreached, I’d also say that any qualities without grit (read: endurance) will not result in transforming lives or seeing a church planted. We need grit to work long-term overseas. We need grit to go the distance in order to see His plans for salvation of a lost people group brought to fruition.